IMAGE: British diving star Tom Daley will make a very public stand in support of LGBTQ+ rights at Thursday night's opening ceremony in his role as a baton-bearer. Photograph: Twitter

Be happy and gay is the mantra of Commonwealth Games Federation (CGF) which is trying to walk an extra mile in its bid to become more inclusive and empathetic towards the LGBTQ+ community.

British diving star Tom Daley, who has publicly spoken about his relationship with another man, is one off the torch bearers and many see that as the first step towards embracing inclusiveness.

Daley, who had announced of being in a relationship with a man in a video on his YouTube nine years ago, will make a very public stand in support of LGBTQ+ rights at Thursday night's opening ceremony in his role as a baton-bearer.

"We set up a Commonwealth Pride network where we brought together athletes and Commonwealth Games Associations from around the world to talk about what it is that we can do to create a safe environment for people to discuss and learn and respect each other."

"You will see Pride flags, this is a city that absolutely embraces Pride and Pride messaging and it's definitely something that we're working in close co-operation with Tom Daley on," Katie added.

The CWG has thrown open a 'Pride House' for the duration of the Games in the city's official Gay Village.

Katie said 'Pride House' pop-ups would also appear in each of the athletes' villages.

"We do pride ourselves as being what we think is probably the most inclusive games," she added.

Almost half of Commonwealth member states still have laws against same-sex relationships but Daley said: "We can't go into changing the rules in respective countries, but what we can do is create opportunities for people to discuss issues in a safe environment.

"Whenever we're given the opportunity to talk about our values, we do that," she said, CGF president Dame Louise Martin summed it up: "We see everybody as equal, we don't see gender, we don't see race, colour. We are one of the most inclusive Games."

Athletes and team officials may have stayed put in three different Villages across Birmingham but there is a "homely feeling", said gymnastics coach Ashok Mishra.

"It very much feels like being in India. There are so many people from the Indian diaspora working as security officials, volunteers and even cooks," Mishra told PTI.

"The other day the cook surprised us with Bhindi Masala and our athletes had a great time. We feel ourselves being at home," he said.

"May be, that's the way forward in times of pandemic," said one of the top officials at the pre-Games media conference on Thursday.

Trinidad and Tobago to host CYWG

The Trinidad and Tobago will be hosting next year's rescheduled Commonwealth Youth Games.

This was postponed in 2021 for the outbreak of COVID-19 and Katie said that they are now gearing up for next year's YCWG. The Caribbean island was first awarded the hosting rights in June 2019, after Belfast was stripped of the event due to political reasons. 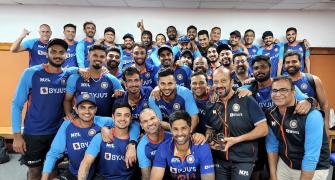 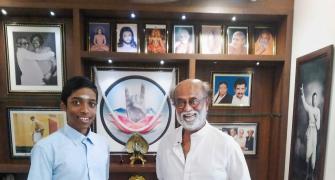 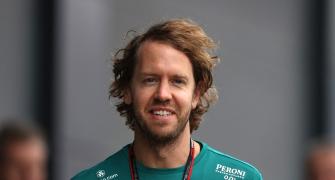 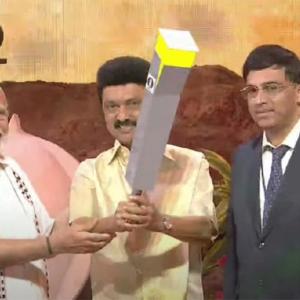