News
Business
Movies
Sports
Cricket
Get Ahead
Money Tips
Shopping
Sign in  |  Create a Rediffmail account
Rediff.com  » Sports » 'Cristiano is one of the greatest in football history, but Messi is better'

'Cristiano is one of the greatest in football history, but Messi is better'

'I hope Messi wins something with his national team and not only with his club, then he would have won everything with everyone' 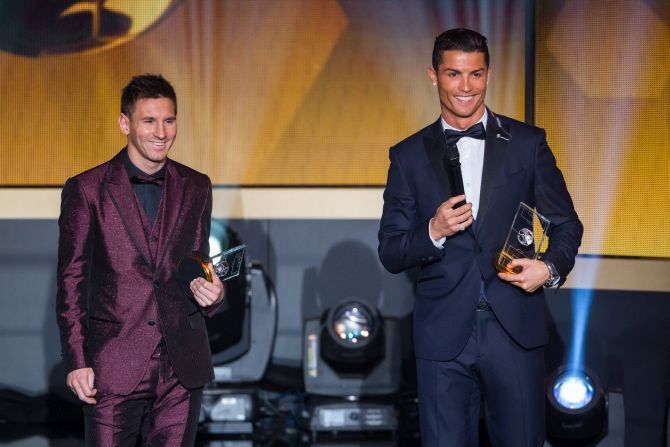 Spanish football legend Carles Puyol is hoping to see his long-time Barcelona teammate Lionel Messi win a silverware with Argentina in the near future, something that has eluded him for long.

Many believe that the Argentine magician's legacy is incomplete without a World Cup triumph -- undoubtedly the biggest title on the international stage.

World Cup-winning skipper Puyol is in India to promote the upcoming FIFA U-17 World Cup.

"The one thing about Messi is that he keeps improving and he has been consistent for 10 years, he keeps getting better and that's because he has the drive, the passion.

"I hope Messi wins something with his national team and not only with his club, then he would have won everything with everyone," Puyol said during a Facebook Live session today.

Messi has led Argentina to a major final in each of the last three summers but remains without a title after falling short at the 2014 World Cup, 2015 Copa America and 2016 Copa America Centenario.

The 39-year-old Puyol has no doubt that Messi is ahead of Cristiano Ronaldo.

"For me the best is Messi, I have played with him. Messi has given me a lot of joy. I would say both are great players, their competition is very intense and it helps them to keep getting better, and not get complacent.

"Cristiano is one of the greatest in football history, but Messi is better."

Asked about India hosting its first FIFA event, Puyol said it will definitely generate a lot of interest in the country.

"It's a great step forward hosting the U-17 World Cup. This is where the future stars start their development process. 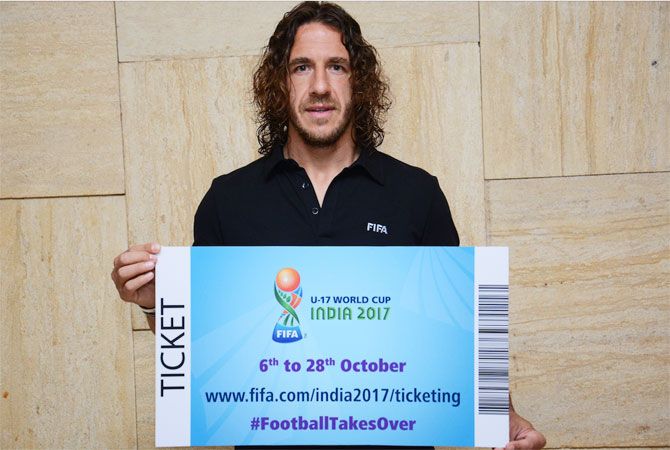 "India is like a young football country in that sense but it has been going growing rapidly. Indian fans are passionate and I am sure that the World Cup will generate something much, much bigger in India and then more people will get introduced to the game."

When asked how India could aspire to improve its standing in international football, Puyol said it's important that kids get introduced to the sport at a very young age and enjoy the practice sessions.

"The important thing is to start early and practice, practice, practice, have the passion and enjoy the game. One should not think professional at that stage. This is the greatest sport in the world and you can have a lot of fun playing it."

While he has been a part of many a triumphant campaigns with Barcelona, Puyol has a special place for the Champions League triumph in 2006.

"Champions League 2006 final has a special place in my heart because it was the only game my dad, who is no more, watched me live. Of course, it was also the first Champions League title triumph with Barcelona, but it also has a very emotional connect."

He said he was lucky to have played alongside some of the best players of the world and rated Gerard Pique as the best centre-back in the world.

"At this point of time Gerard Pique is the best in the world. It is a very difficult thing to come to Barcelona and perform in that particular position and also Javier Mascherano.

"In the youth system of Barcelona there are amazing players who will represent Barcelona in the future." 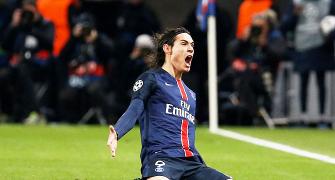 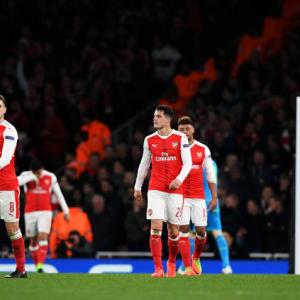