Australia's newly appointed sports integrity boss has said he will work with the nation's esports industry in the fight against betting-related corruption after police revealed they had charged five men for match-fixing in online gaming.

Detectives from the Sporting Integrity Intelligence Unit in southern Victoria state announced the charges on Sunday, alleging that players in Melbourne and regional towns threw matches they had bet on during a gaming tournament last year.

David Sharpe, who from mid-year will head Sport Integrity Australia, a new government agency merging anti-corruption and anti-doping bodies, said he was mindful of the potential threat organised crime posed to esports given its interest from betting markets.

"I had early discussions with a former (esports) CEO around integrity within their sport and I am looking forward to engaging with them in my new role to work around the potential risks and threats," Sharpe told The Australian newspaper.

"I think there will be discussions to do that, particularly given our access to global intelligence."

Global interest in esports has soared during the coronavirus pandemic, which has forced traditional sports to temporarily shut down.

© Copyright 2021 Reuters Limited. All rights reserved. Republication or redistribution of Reuters content, including by framing or similar means, is expressly prohibited without the prior written consent of Reuters. Reuters shall not be liable for any errors or delays in the content, or for any actions taken in reliance thereon.
Related News: David Sharpe, Sport Integrity Australia, Sporting Integrity Intelligence Unit, National Basketball Association, IMAGE
SHARE THIS STORYCOMMENT
Print this article 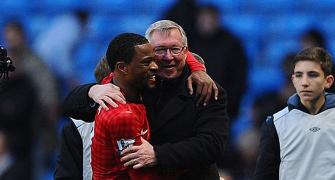 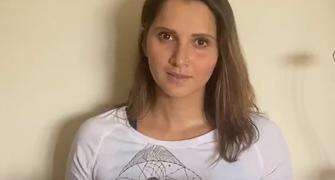 E-sports pull in more viewers as live sports is halted