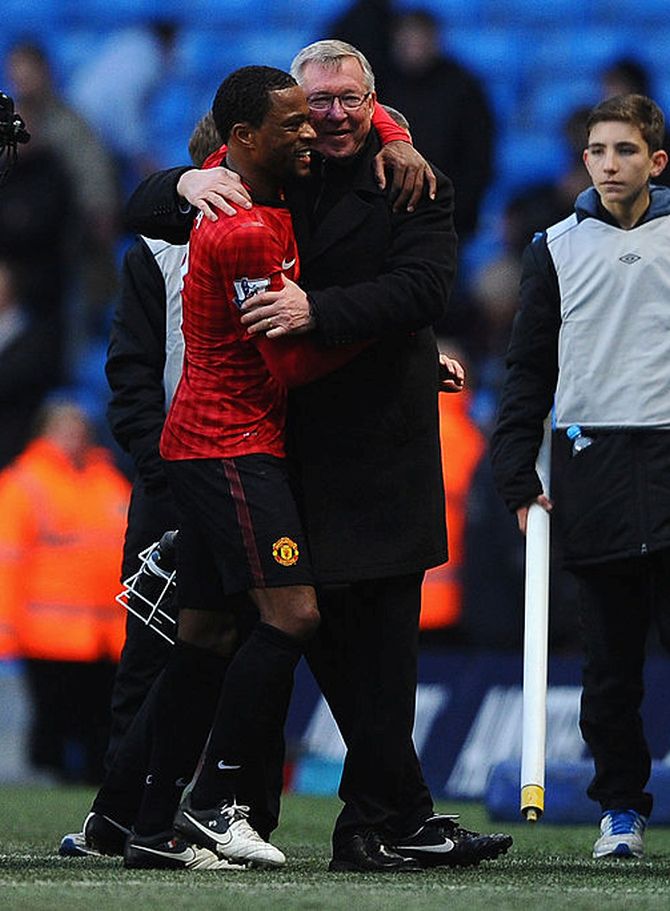 Former Manchester United player Patrice Evra recalled his playing career saying then manager Alex Ferguson had taught the players to be like robots and with winning becoming a habit, it meant little.

Ferguson had managed Manchester United for more than two decades, guiding the club to 38 trophies.

"I was like a kid. I remember I was in Mikael Silvestre's house and we were watching a game -- I think it was Chelsea and when they lost, we were champions. I started jumping around, and Mikael was looking at me thinking, 'What is he doing?'. Because he'd already won four leagues and I was screaming and he told me to calm down. I think your first one is so amazing," the club's official website quoted Evra as saying.

"I'll be honest, when you start winning the third one, the fourth and the fifth, you celebrate but not the same way. You celebrate because of the cameras and stuff, but it's not the same. Ferguson taught us all to be like a robot. I don't think I was a human being playing for Manchester United. When we won games, when I was doing something good, I wasn't pleased. For me, it was something normal," he added.

Evra won five league titles and the Champions League in 2008 during his eight years at Old Trafford. 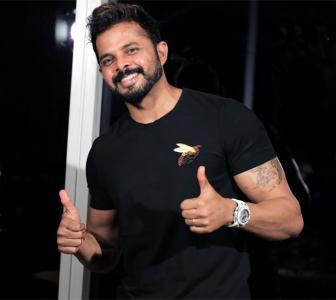 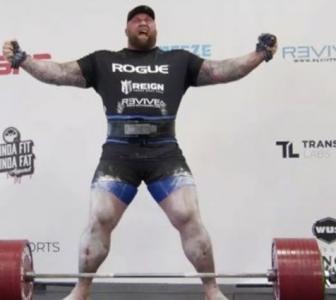 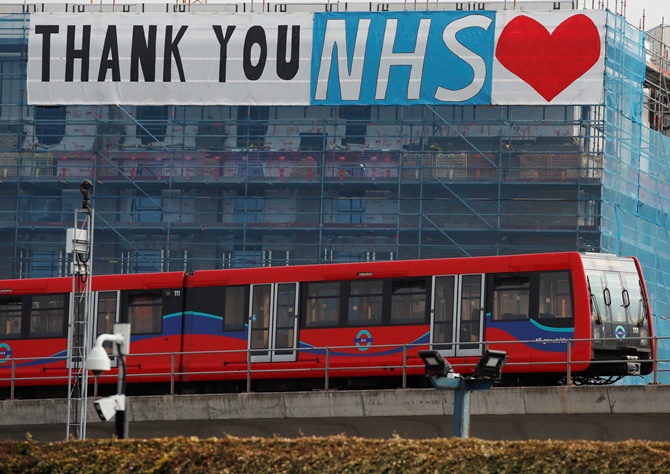 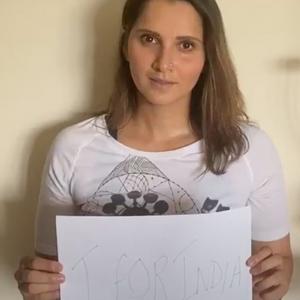