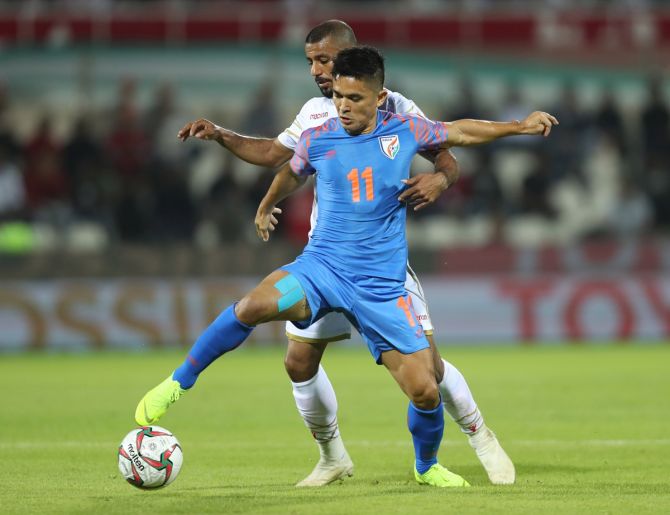 Indian talisman Sunil Chhetri was on Saturday voted as the favourite player of the 2019 AFC Asian Cup by fans as he finished ahead of Eldor Shomurodov of Uzbekistan.

Chhetri beat Shomurodov 51-49 in the poll after trailing in the initial stages of voting.

The 35-year-old Indian captain scored twice during the group stage of the Asian Cup in the beginning of last year. Both goals came in their 4-1 drubbing of Thailand in the opening match.

India came close to securing a Round of 16 spot but conceded late goals in their last two matches against hosts UAE and Bahrain to bow out in the group stage.

The poll was conducted by AFC on its official Instagram handle.

With 72 goals and 115 appearances, Chhetri is India's all-time highest scorer and the most-capped player.

Chhteri, who was earlier named an Asian Icon by the AFC on his 34th birthday, is the second highest international scorer among active footballers, behind Portugal's Cristiano Ronaldo and ahead of Argentina's Lionel Messi.

The Chhetri-led India is scheduled to face Qatar at home in a World Cup Qualifier on October 8, take on Bangladesh away on November 12 and then host Afghanistan on November 17. 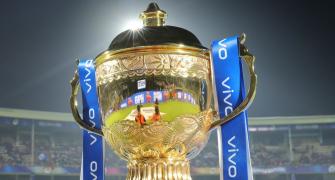 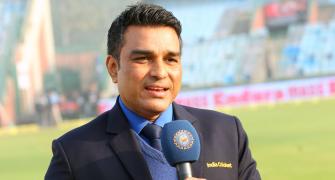 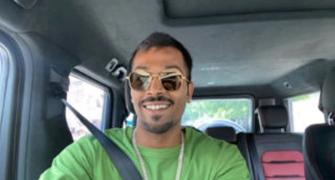 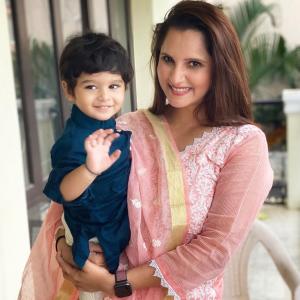 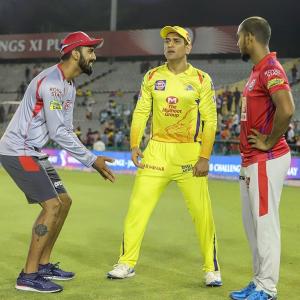