Grandmaster and former world junior champion Abhijeet Gupta won the Commonwealth Chess Championship after settling for a draw with Indian national title holder G Akash in the 11th and final round that concluded here at the Boardwalk.

Putting in a solid performance right through, Gupta scored nine points out of a possible eleven and had the best tiebreak score to win the gold medal in the championship that also incorporated the South African International open.

Gupta was tied for the top spot along with top seed Sergey Fedorchuk of Ukraine and Sergei Tiviakov of Holland and had the best Bucholz among the three toppers to not only win the Commonwealth but also the overall title.

Expectedly, it was a clean sweep of medals in the open section and veteran Grandmaster Dibyendu Barua got the silver medal while Grandmaster M R Lalith Babu won the bronze.

Amongst the women, WGM Soumya Swaminathan won the silver medal while national women's champion Mary Ann Gomes won the bronze. The gold in this category went to International Master Jovanka Housak of England.

The Indians also clean swept the junior section with G Akash winning the gold, Sahaj Grover getting the silver and Rakesh Kulkarni taking home the bronze medal. Kulkarni also won the South African open blitz championship held during the course of the competition.

Gupta stayed in his elements right through starting out with as many as six victories on the trot including the scalp of fellow Indian Lalith Babu. The Indian followed it up with draws against Fedorchuk, Tiviakov and Barua and defeated Sahaj Grover in the penultimate round to regain the lead.

A last round draw with Akash ensured the maiden Commonwealth title for Gupta.

"It had been a pretty off season for me since the last chess Olympiad when I won the individual silver playing for the country. Somehow my form had taken a beating and I am quite pleased to win the title here," said Gupta.

Singling out the game against Lalith Babu as one of his best efforts in the tournament, Gupta said: "This game gave me an idea that probably all was well with me. Out of an equal position I nearly outplayed him although the analysis revealed he could have drawn with precise play."

The championship held in two sections had massive participation from 29 countries and over 800 participants took part. In the premier section eight Grandmasters competed in a field of 271 players.

The prizes were given by the president of South Africa Jacob Zuma in a glittering closing ceremony which was also graced by former world champion Garry Kasparov of Russia. 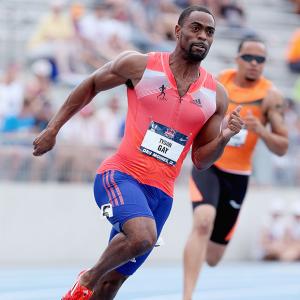 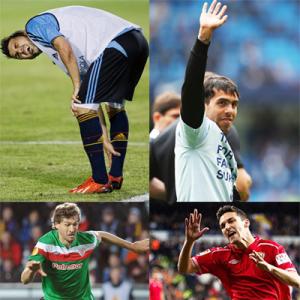