The Olympics is not just about sport, but tradition. Athletics kick-started the modern Olympic Games in Athens on April 6, 1896.

The first-ever event at the first modern Games was the opening heat of the 100 metres.

120 years later, athletics continues to be the biggest draw at the Games, and the 100 metres race its biggest attraction. The first champion of the modern Olympic Games was James Brendan Connolly of the United States, the winner of the triple jump.

The triple jump was, needless to say, the first final event at Athens.

Gold medals were not awarded at the inaugural Olympics. The winners were given a silver medal and an olive branch.

Four years later, in Paris, most winners received cups or trophies instead of medals.

The tradition of awarding medals -- and the sequence of gold, silver, and bronze for the first three places -- began at the 1904 Summer Olympics in St Louis. 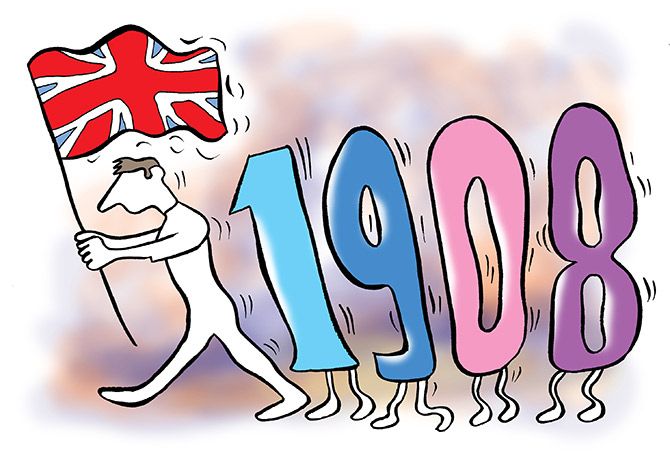 The first instance of athletes marching into the stadium behind their nations' flags was at the London Games of 1908.

It is now the highlight of the opening ceremony. The first Games to include competitors from all continents was at Stockholm in 1912.

Japan was the first Asian country to participate at that Olympics.

The first use of the flag... 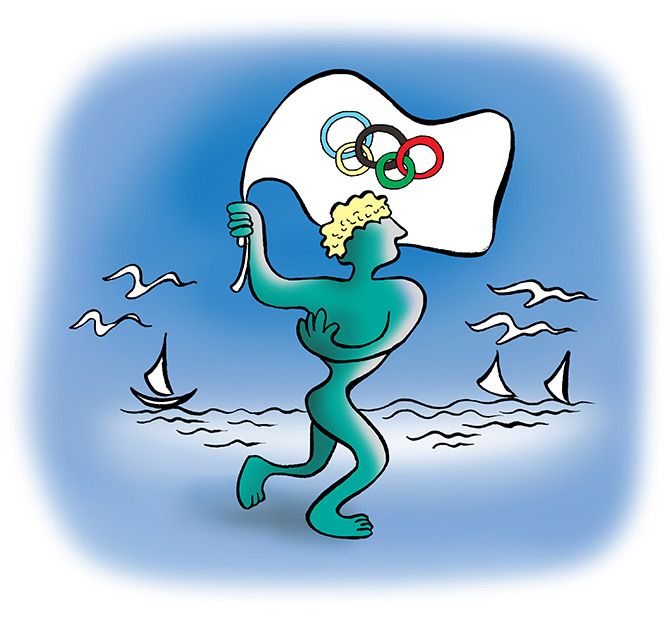 The first Games at which the Olympic flag was flown was 1920.

The Belgian port city of Antwerp, the host of those Games, was the first city to receive the honour. 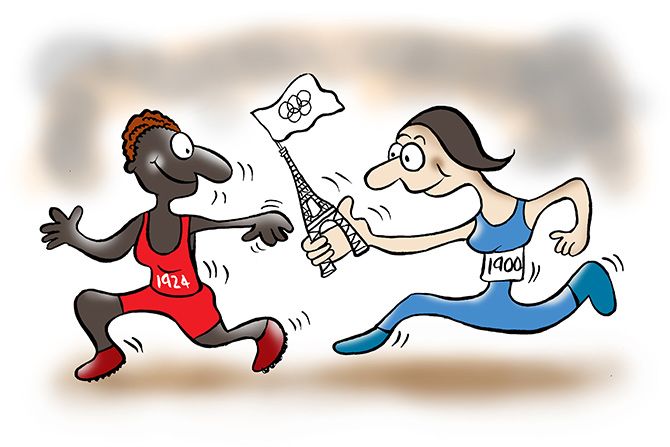 The first time the Games returned to a former venue was in 1924.

Paris had hosted the second Games in 1900 and welcomed the athletes again 24 years later.

The 1924 Games was also the first to have an Olympic Village for the athletes. 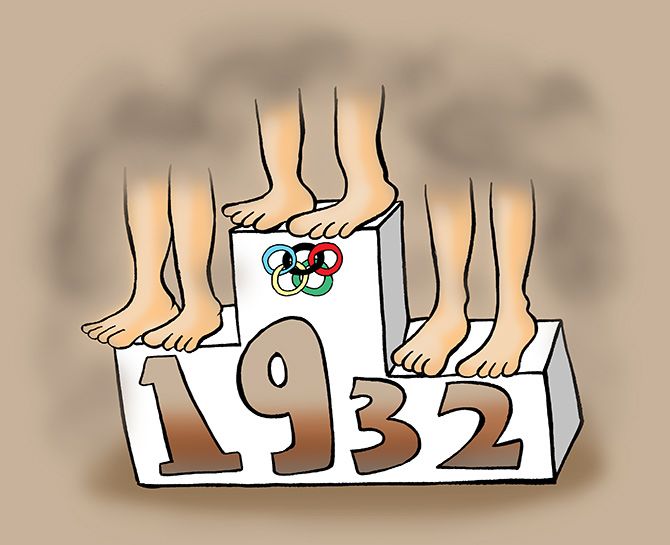 The first use of a victory podium was in 1932, at the Los Angeles Games.

The norm since, it is the most prestigious moment for winning athletes, when they either beam in pride or weep in joy at what they have achieved. The first Games to be televised were the Berlin Olympics in 1936.

The telecast of events was shown on large screens around Berlin.

The first Olympic Games to be beamed into homes was the 1948 London Games, with events being transmitted within Britain.

The first Games to be covered by television worldwide was the Rome Olympics in 1960. 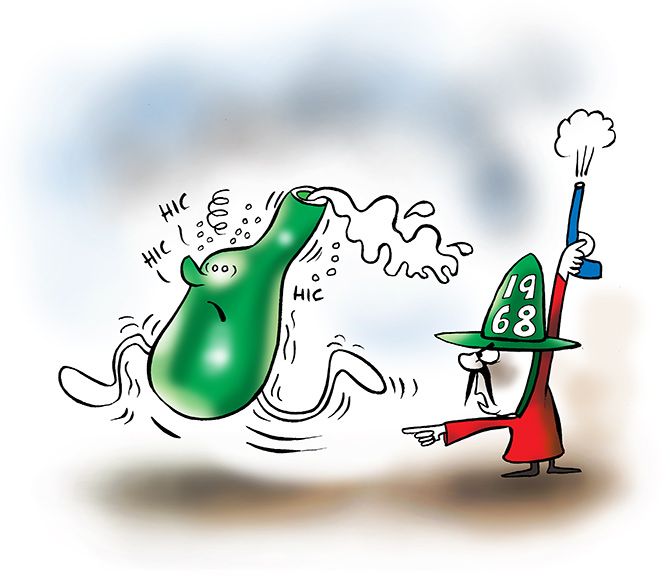 The first athlete to be disqualified for drug use was Swedish pentathlete Hans-Grunner Liljenwall, who tested positive for excessive alcohol in Mexico City in 1968.

Liljenwall's misdemeanour appears minor in retrospect to what goes on now in world sport.

The Russian athletics team has been banned from participating in Rio after allegations surfaced about systemic doping in that nation's sporting system. The first Summer Olympics to have a mascot was Munich in 1972.

The German city had Waldi the dachshund as its mascot.

The 1968 Winter Games at Grenoble, France, was the first where a mascot was introduced. Schuss was a little man on skis. All you wanted to know about the Rio Olympics venues 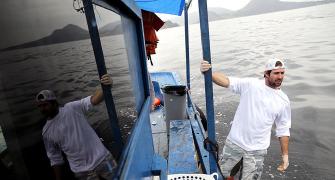 Why this US sailor is cleaning Rio's bay before Olympics 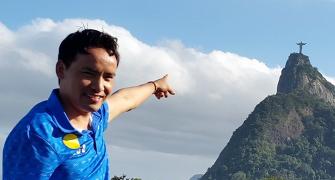 Check out the Rio Games schedule