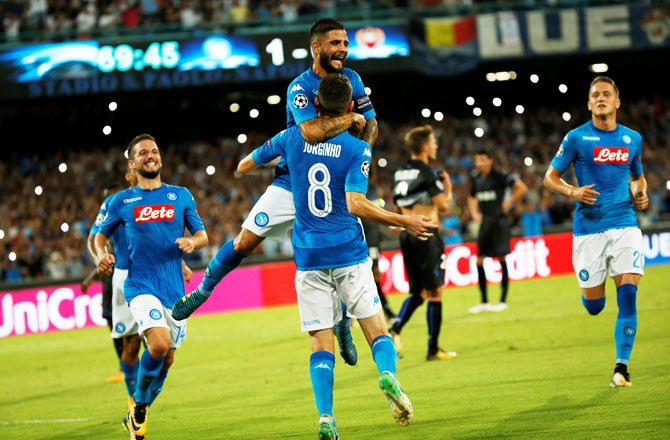 Napoli scored from a disputed penalty to beat Nice 2-0 in the first leg of their Champions League playoff on Wednesday as the French side had two players sent off in quick succession late on.

Former European champions Celtic were helped by two own goals as they thumped Astana 5-0 at home and a late goal from Wissam Ben Yedder gave Sevilla a 2-1 win at Istanbul Basaksehir in torrential rain.

Olympiakos came from behind to beat Rijeka 2-1 at home with a last-minute goal from Jacques Alaixys Romao in another of the ties.

Italian sides have been beaten in the playoff ties for the last three seasons, but Napoli are well-placed to end that run after their win against Nice, who have never played in the group stage and were missing forward Mario Balotelli with a hamstring injury.

Dries Mertens put Napoli ahead in the 13th minute when he raced onto Marek Hamsik's chipped pass and thumped the ball into the far corner.

Jorginho converted a penalty in the 70th after Christophe Jallet tripped Mertens, although replays suggested it happened just outside the penalty area.

Nice were reduced to nine men in the 79th minute when Vincent Koziello was given a straight red card for a studs-up challenge on Piotr Zielinski and Alassane Plea was given a yellow card for protesting -- his second of the game.

Napoli played their usual flowing football and Arkadiusz Milik squandered a chance for a third when he let the ball go under his foot with the goal at his mercy.

Celtic remarkably scored five goals despite managing only three shots on target, according to UEFA statistics.

Yevgeni Postnikov turned Tom Rogic's cross into his own goal just after the half hour and Scott Sinclair steered the ball beyond Aleksandr Mokin to give Celtic a 2-0 halftime lead.

Sinclair struck again on the hour after the referee surprisingly waved play on following a clash of heads near the halfway line.

James Forrest drilled home a fourth and Igor Shitov deflected a fifth into his own goal.

"Our opponents are a technical side. If you give them the ball, they make life hard for you. In the second leg we need to dictate the play more," said the Argentine.

Rijeka, who last season broke Dinamo Zagreb's run of 11 successive Croatian titles, are still in with a fighting chance of making the group stage for the first time after losing 2-1 to Olympiakos.

Brazilian striker Heber scored his first goal for Rijeka in the 42nd minute but Vadis Odjidja levelled with a thumping finish and, after Rijeka had left back Leonard Zuta sent off for a second booking, Romao headed the winner.

The second leg will be played in Rijeka's tiny stadium which has a capacity of less than 9,000.

Shir Tzedek converted a penalty in first-half stoppage time to give his side a slender lead to take to Slovenia next week.

© Copyright 2021 Reuters Limited. All rights reserved. Republication or redistribution of Reuters content, including by framing or similar means, is expressly prohibited without the prior written consent of Reuters. Reuters shall not be liable for any errors or delays in the content, or for any actions taken in reliance thereon.
Related News: Napoli, Rijeka, Sevilla, Nice, Celtic
COMMENT
Print this article 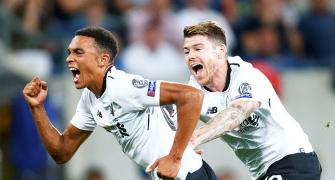 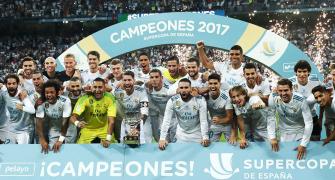 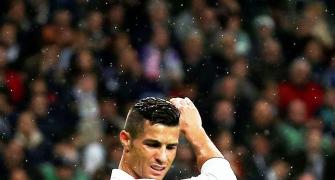 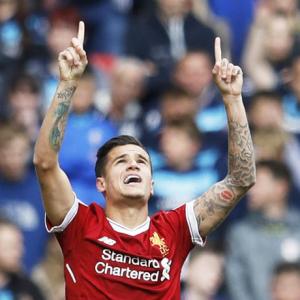 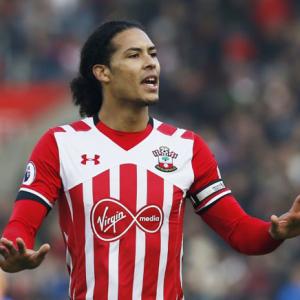