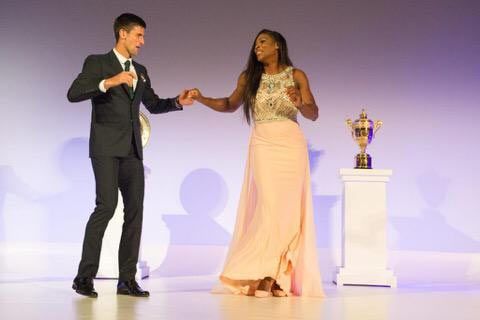 Wimbledon singles winners Novak Djokovic and Serena Williams at the Champions Dinner at The Guildhall in London on Sunday. Photograph: Twitter

The Wimbledon Champions Dinner was an evening with an exciting mix of tradition and fun as newly crowned singles champions Novak Djokovic and Serena Williams shook a leg together, bringing a superb end to the best grand slam event of the year.

The Champions ball is an elite affair and both champs were dressed to the T for the occasion. 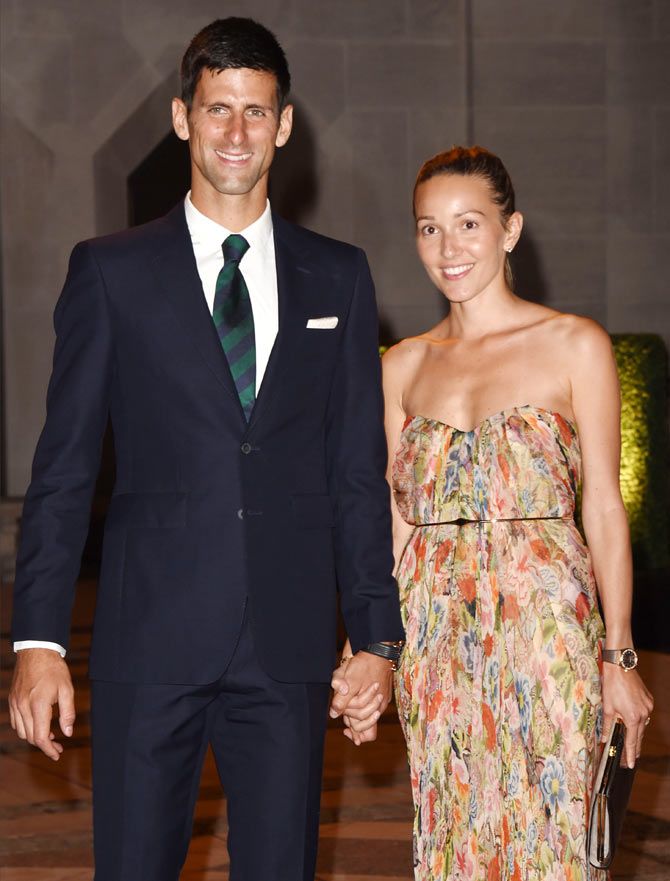 Djokovic looked dapper in a tie-suit, while his wife Jelena Ristic-Djokovic caught everyone’s attention with an off-shoulder maxi.

"Thank you to my team, to my #NoleFam and to all the people cheering and supporting me here @Wimbledon. Ideeemoooo!" the World No 1 tweeted with a picture at the dinner party. 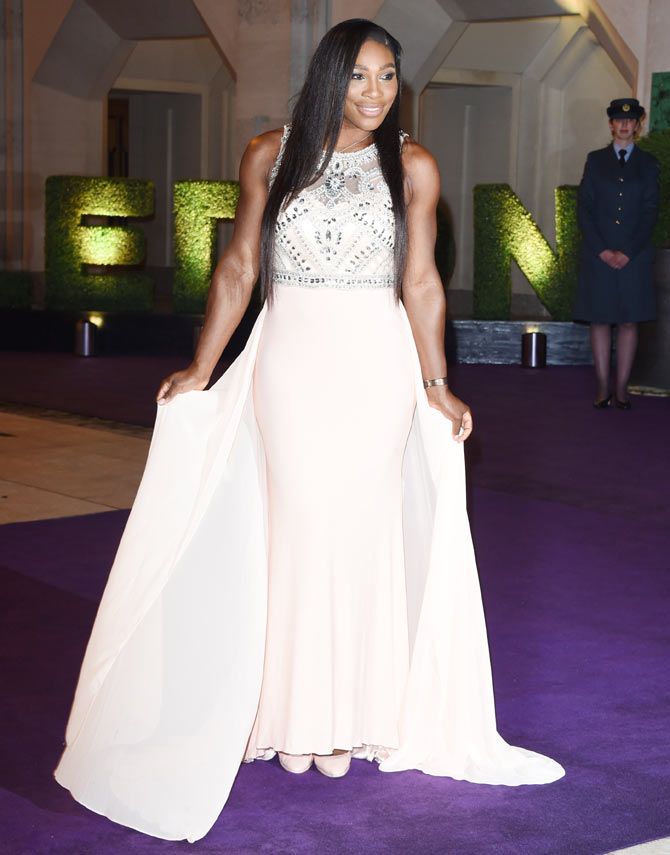 Serena, arrived at the London Guildhall, looking smashing in a body-hugging, peach gown that highlighted her figure and showed off her well-chiseled arms.

The duo then showed off their footwork by dancing together on stage, adding some fun to the otherwise formal evening. 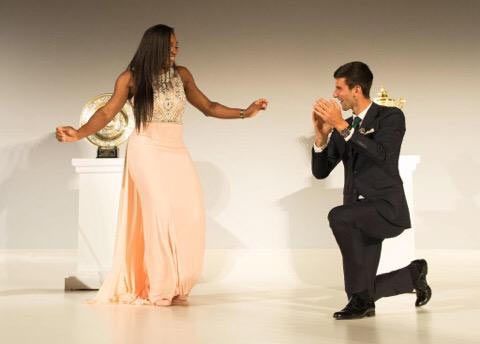 Serena, who won her 6th Wimbledon crown thanked her followers on Instagram with this lovely message:  "This does not happen everyday or every year. I am so happy to hold this memorable trophy for the 6th time. #SerenaSlam 2.0 #renasarmy thanks for the love and support." 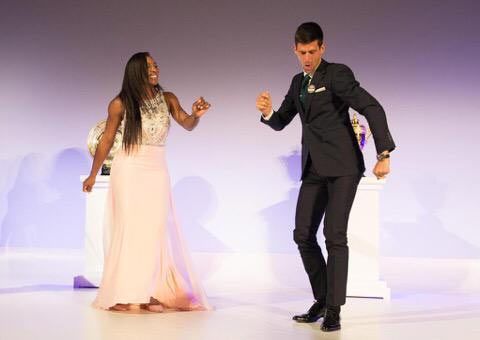 "No words can describe the feeling I have right now. #SerenaSlam Wow this happened?? It happened in my dreams and its happening again now! Thanks so much for all the support of my fans, support from #renasarmy my sisters, my parents, @patrickmouratoglou @venuswilliams I love you all so much. We did it... Now you know what I have on my mind now... Let's GOOOOO, she added. 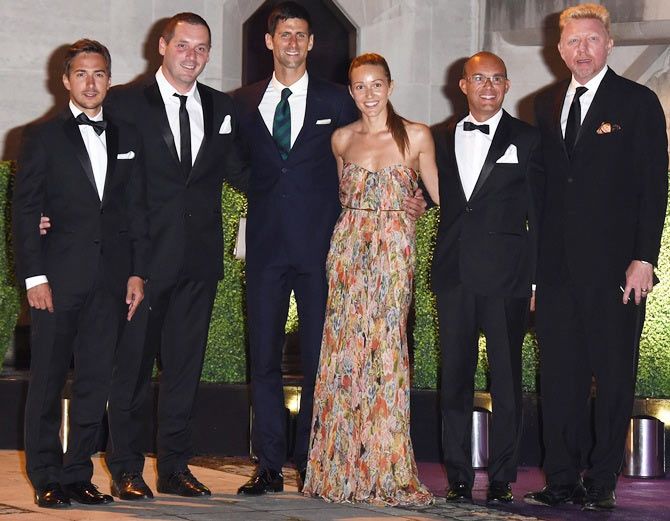 "In the end when I finished the last point, I took out everything that was in me," Djokovic of his win.

"It's a great achievement. Even though it's the third title here, it feels like the first,” he added. 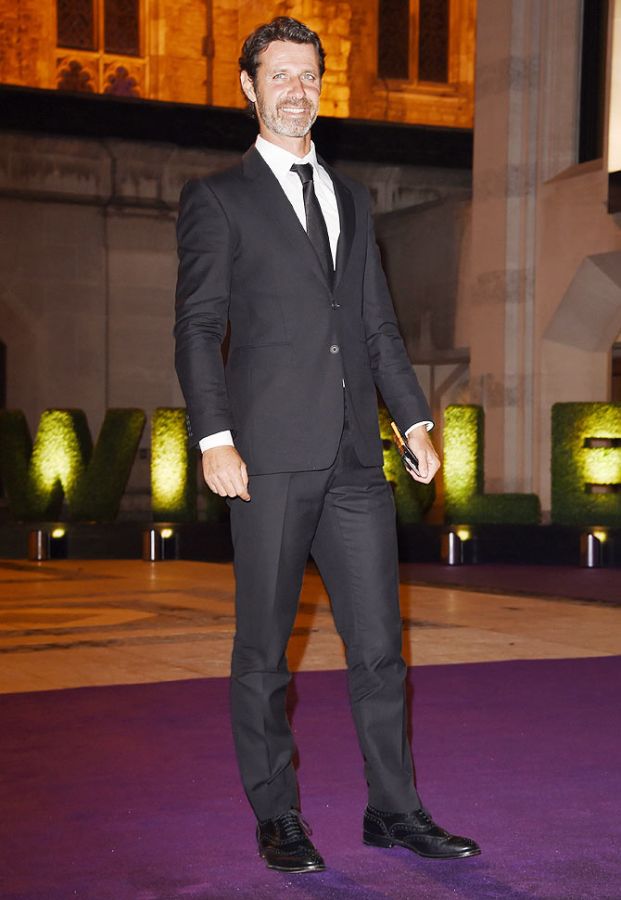 Serena Williams's coach and boyfriend Patrick Mouratoglou was also among the ones who attended the grand gala. 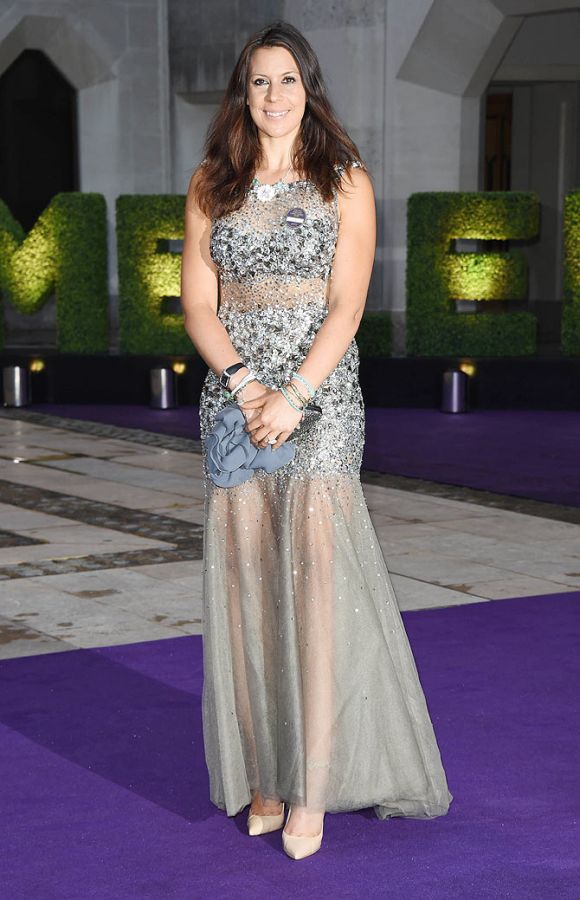 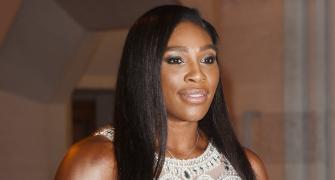 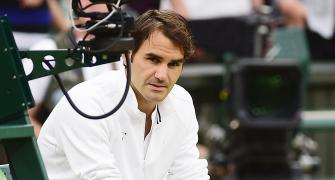 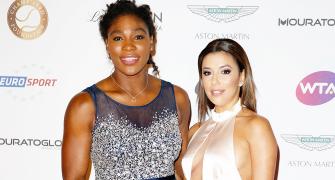 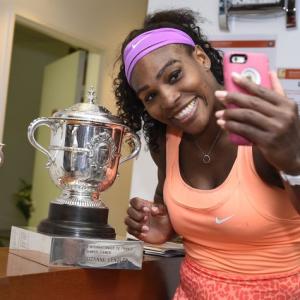 No stopping Serena as she hoists 20th major trophy 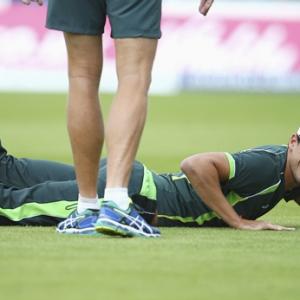