India were handed a 1-0 defeat by Japan in the quarter-finals of the women's Champions Challenge 1 hockey tournament, in Dublin, Ireland, on Thursday.

After a barren first-half, Aki Mitsuhashi scored the winner for Japan in the 64th minute.

The match was well-contested with both teams displaying a degree of caution.

In the second-half, the Indian forwards made repeated forays into the Japanese striking circle but forwards Rani, captain Saba Anjum and Jasjit Kaur Handa were unable to beat an alert goalkeeper Sakiyo Asano.

Japan, however, scored the all-important goal in a swift counter attack through Mitsuhasl, who pushed the ball past Indian custodian Yogita Bali after being set up by Keiko Manabe's perfect pass from midfield.

Japan will face Spain in the semi-finals, while India take on South Africa on Friday in the first of two classification matches for 5-8 positions. 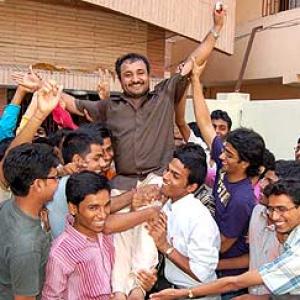 Super 30 founder is a role model in Japan 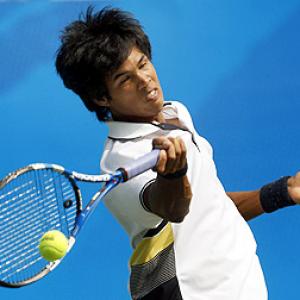 Somdev provides India with gold in doubles with Sanam