Catalan nationalists to give Scottish flags to Barcelona fans

‘We've chosen this symbol because it highlights the different treatment that Catalonia receives from Spain, compared with the UK government's treatment of Scotland’ 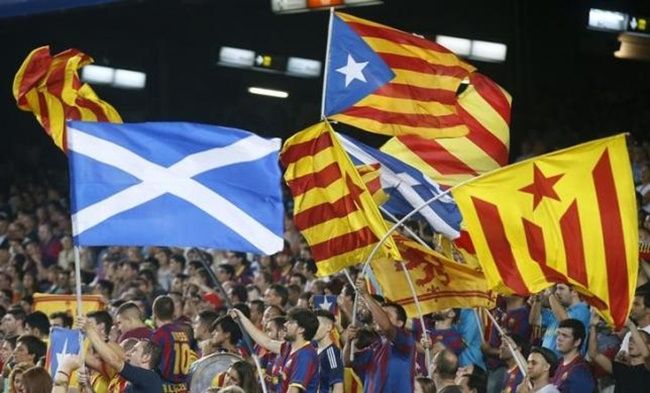 Catalan nationalists said on Friday they would hand out 10,000 Scottish flags to Barcelona supporters in the Spanish King's Cup Final soccer match on Sunday after Madrid banned the display of the Catalan pro-independence flag in the stadium.

The prosperous northeastern region of Catalonia has seen rising separatist sentiment following a deep recession and the regional government seeks a split from Spain. Separatists see a parallel between their campaign and that of Scottish nationalists who failed in a 2014 referendum to achieve secession from the United Kingdom.

The caretaker government of the centre-right People's Party (PP) has refused to allow the region to hold a referendum on independence from Spain.

"We've chosen this symbol because it highlights the different treatment that Catalonia receives from Spain, compared with the UK government's treatment of Scotland," a group of Catalan nationalist organisations said in a statement.

Spanish officials said the banning of the white-starred Catalan pro-independence flag, or 'estelada', was part of security measures in the match to be held in Madrid on Sunday between Barcelona and Sevilla soccer clubs.

The group said they would hand out the Scottish Saltire flag - a white X-shaped cross on a blue background.

"The government's representative in Madrid has taken this decision (to ban the Catalan flag at the stadium) for operational and security reasons, not political reasons," acting Deputy Prime Minister Soraya Saenz de Santamaria said at the weekly press conference.

© Copyright 2020 Reuters Limited. All rights reserved. Republication or redistribution of Reuters content, including by framing or similar means, is expressly prohibited without the prior written consent of Reuters. Reuters shall not be liable for any errors or delays in the content, or for any actions taken in reliance thereon.
Related News: Barcelona, People's Party, Spain, Soraya Saenz de Santamaria, Catalonia
SHARE THIS STORYCOMMENT
Print this article 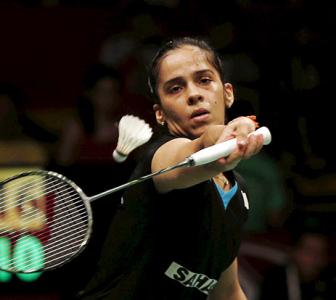 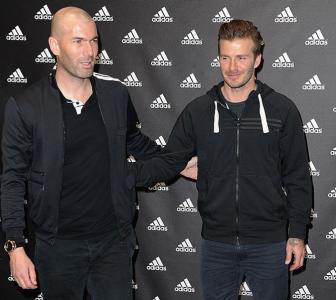 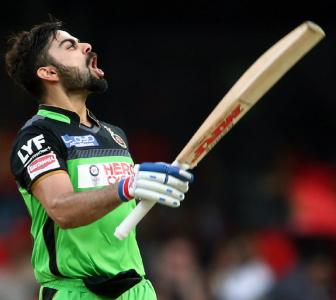 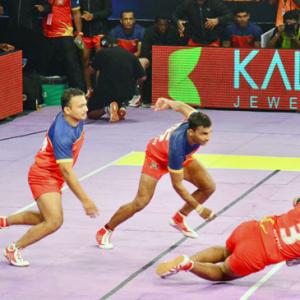 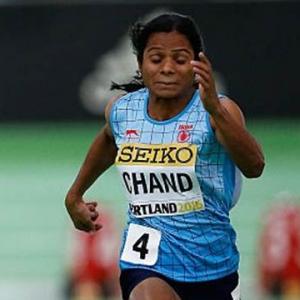