Lionel Messi marked his record 506th appearance for Barcelona in La Liga by scoring a penalty but the Catalans could only draw 1-1 with Cadiz on Saturday after conceding a spot-kick late on.

The Argentine overtook former team mate Xavi Hernandez in the all-time list of Barca appearances in the league and opened the scoring in the 32nd minute by calmly passing the ball into the bottom corner from the spot after Pedri had been tripped by Cadiz's Iza.

Fielding the same starting 11 that had been thrashed 4-1 at home to Paris St Germain in the Champions League on Tuesday, a rusty looking Barca failed to build on their lead and paid the price when Clement Lenglet gave away a penalty for striking Cadiz forward Ruben Sobrino as he tried to clear the ball.

Cadiz's Alex Fernandez made no mistake from the spot in the 89th minute to disrupt Barca's run of seven straight league wins as the Catalans failed to take advantage of La Liga leaders Atletico Madrid's surprise 2-0 defeat by Levante a day earlier.

Barca are third in the standings on 47 points, trailing leaders Atletico by eight points and second-placed Real Madrid by five points. Cadiz are 14th on 25 points. Two goals from Lautaro Martinez and one from Romelu Lukaku earned Inter Milan a 3-0 win over AC Milan in Sunday's derby clash at the San Siro, sending Antonio Conte's side four points clear at the top of the Serie A standings.

Inter got off to the perfect start as Lukaku crossed for strike partner Martinez to head home after just five minutes to give his side the lead.

Three stunning saves at the start of the second half from Inter goalkeeper Samir Handanovic kept his side in front as Milan came out with added impetus in the second half.

Those stops proved crucial as Martinez finished a fine, flowing Inter move to score his 13th Serie A goal of the season to give his side some breathing space in the 57th minute.

Not to be outdone, Lukaku made sure of a fourth league win in a row for Inter with a well-taken goal in the 66th minute, as the league leaders moved onto 53 points, four clear of Milan.

"We have suffered a lot this year with two early eliminations in the Italian Cup and the Champions League," Martinez told DAZN.

"Winning the league is the only goal that remains and we are fighting for that. We are very happy to be above everyone else."

This latest Milan derby was the first time the old foes had faced off as the top two sides in Serie A since April 2011, with both team looking to end Juventus' nine-year title-winning streak.

The match was also the first meeting between Lukaku and Zlatan Ibrahimovic since their feisty clash in last month’s Coppa Italia match, a tussle that got so heated the Italian Football Federation opened an inquiry in the aftermath.

But while the frustrated Ibrahimovic was substituted in the second half, Lukaku excelled.

He turned provider for Martinez early on as the pair combined to score a Serie A goal for the sixth time this season.

Milan could not find a way past veteran Inter keeper Handanovic, with his one-handed save to deny Ibrahimovic the pick of three early second-half stops.

The in-form Lukaku went one clear of Cristiano Ronaldo as Serie A’s leading goalscorer this season, taking his tally to 17 as he completed the 3-0 win.

© Copyright 2021 Reuters Limited. All rights reserved. Republication or redistribution of Reuters content, including by framing or similar means, is expressly prohibited without the prior written consent of Reuters. Reuters shall not be liable for any errors or delays in the content, or for any actions taken in reliance thereon.
Related News: Cadiz, Barca, La Liga, Ruben Sobrino, Lionel Messi
SHARE THIS STORYCOMMENT
Print this article 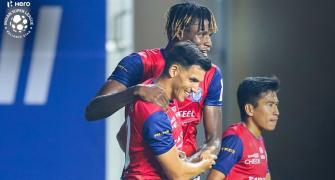 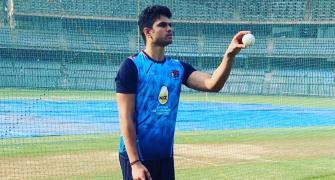 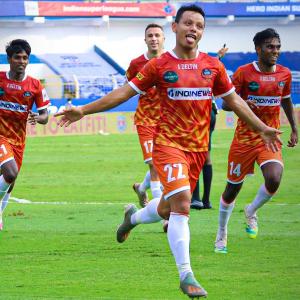 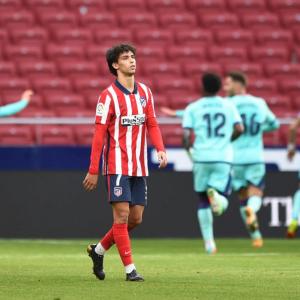