Indian boxer Narender Berwal (+92kg) stormed into the pre-quarterfinals of the AIBA Men's World Championships after out-classing Sierra Leone's Mohamed Kendeh in a lop-sided second-round contest in Belgrade on Thursday.

Berwal thoroughly dominated his imposing rival, who just could not connect for most part of the bout and struggled with his movement as well.

The Indian, making his debut at the big event, was the sharper of the two and did well not to come in the line of the heavy punches Kendeh could have thrown had he been more agile.

Kendeh's sluggish footwork, inability to either defend himself or launch any attack of note eventually forced the referee to hand him a standing eight count a minute and a half into the third round.

The bout was then stopped in Berwal's favour.

However, late Wednesday night, another debutant Varinder Singh (60kg) was forced to give a walkover to Karen Tonakanyan of Armenia as he was in no position to fight due to high fever.

"He is better now. We took him to hospital and also got him tested for COVID-19 and was found to be negative. Just bad luck, what can you do," India's High Performance Director Santiago Nieva told.

India protested against the RSC loss of Lakshya Chahar (86kg) on Wednesday evening but it was rejected by the tournament jury.

Chahar lost to Korea's Kim Hyeongkyu, a former Asian Games silver-medallist, after the bout had to be stopped in the second round when a forehead cut sustained by the Indian opened up.

The injury was caused by a head butt from Hyeongkyu in the first round. Chahar won the opening round 4-1 and was the dominant one in the second round as well but the judges ruled in favour of the Korean after the bout was stopped.

India appealed against the verdict, asserting that the referee should have attributed the end of the bout to the Korean's head butt instead of the cut reopening despite medical attention.

"It is a slight technicality but the jury did not agree with our contention. Our appeal was unfortunately rejected," Nieva told PTI.

Nieva was seen expressing his displeasure with the decision after the bout, which also left Chahar stunned.

India are being represented by its reigning national champions across weight categories. 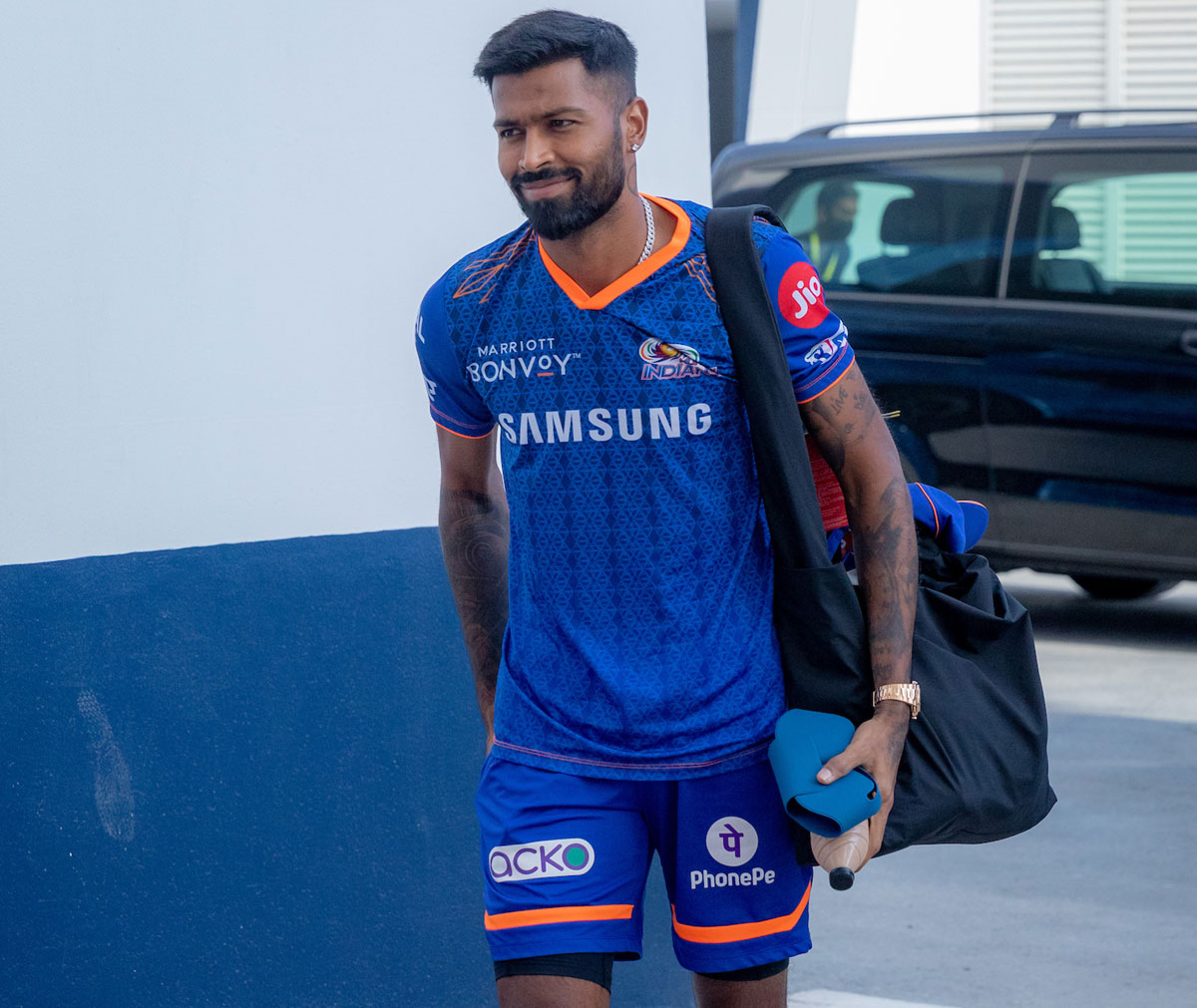 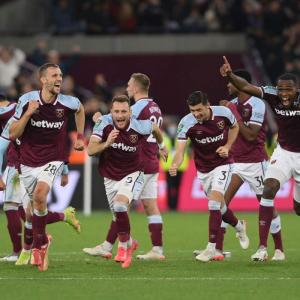