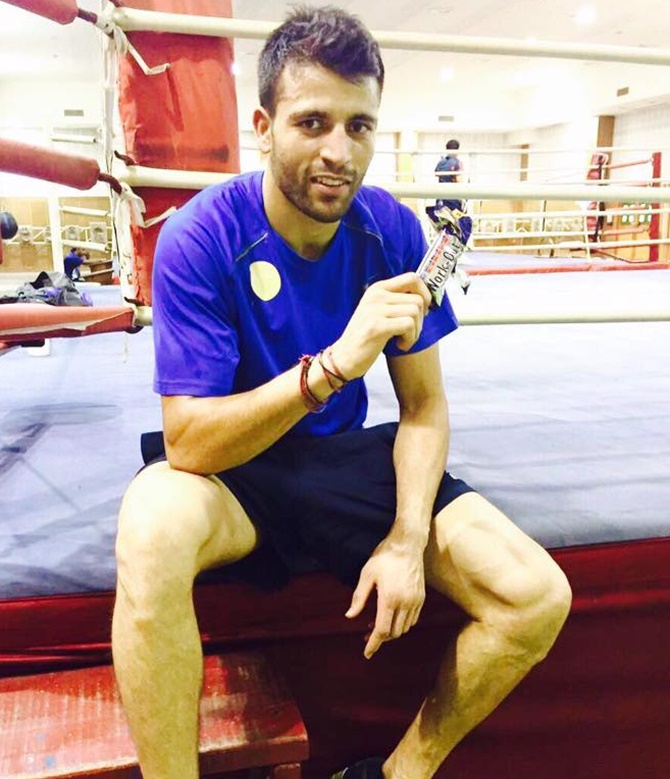 Indian boxer Sumit Sangwan failed the dope test after being tested positive for a banned substance.

In a formal notice to Sangwan (91kg), National Anti-Doping Agency (NADA) said Acetazolamide was found in the athlete's samples.

"On October 10, 2019, a NADA Doping Control Officer (DCO) collected a Urine Sample from you. Assisted by the DCO, you split the Sample into two separate bottles, which were given reference numbers A 6366879 (the A Sample) and B 6366879 (the B Sample)," NADA said in the notice.

"Both samples were transported to the World Anti-Doping Agency (WADA)- accredited Laboratory, the Antidoping Lab Qatar-Doha. The Laboratory analysed the A Sample in accordance with the procedure set out in WADA's International Standard for Laboratories. Analysis of the 'A' Sample returned an Adverse Analytical Finding for Acetazolamide, Diuretics and masking agents."

Acetazolamide is listed as Diuretics and masking agents under S5 of WADA's 2019 Prohibited List. 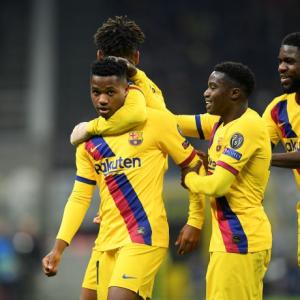