The three Indian boxers who alleged manipulation in the World Championships trials have submitted their response to the show cause notices issued to them by the national federation and a decision on their fate will be taken by September 20.

"We have received their responses and now the Indian Boxing Federation's disciplinary committee will meet and a decision on them will be taken by September 20 latest," Matoria said. 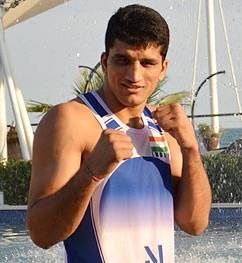 The disciplinary panel, comprising IBF vice-presidents I D Nanavati and Mukharjee Nirwan and chairman of the Ring Officials Commission Narottam Singh Rawat, had its only meeting on September 4 when it issued the notices.

Sources said two of the disgruntled boxers -- Dinesh and Praveen – apologized for alleging bias and manipulation in the trials for the October 11 to 27 event in Almaty, Kazakhstan.

Matoria, however, refused to confirm this.

"I would not say anything on whether there have been any apologies because the committee has to take a call on all this," he said.

The boxers, who had alleged that the coaches and selection committee during the August 26 to 28 trials were compromised, have not yet been called by the disciplinary committee.

The complaining boxers were beaten in exciting open trials in Patiala in front of a packed hall of fellow-boxers and a selection panel, which included veterans like Mehtab Singh and Padam Bahadur Mal besides IBF secretary Rajesh Bhandari.

"The allegations are pretty serious and I just hope that they have come up with satisfactory responses because, otherwise, disciplinary action would be taken," said Matoria.

Dilbag, who has been caught in the dope net twice in his career, had gone to the extent of saying that Arjuna awardee Akhil Kumar, who has mentored Mandeep, was behind his name being struck off from the selected list.

Akhil has already stated that he would take Dilbag to court for defamation. 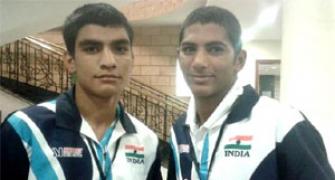 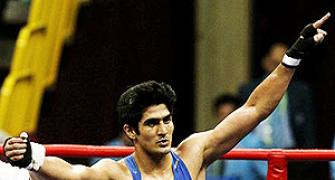 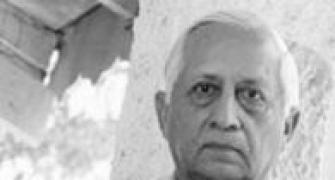 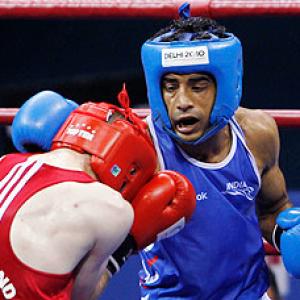 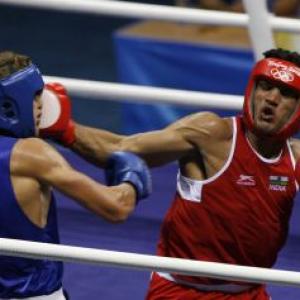