'I think I played a great first set, one of the best of the claycourt season, in my opinion. No mistakes, high intensity, winners, playing long'.

IMAGE: Improving his Roland Garros record to a jaw dropping 102-2, Rafael Nadal, who celebrated his 35th birthday on Thursday has not dropped a set at the French Open since beating Dominic Thiem in the 2019 final. Photograph: Clive Brunskill/Getty Images

Claycourt machine Rafael Nadal celebrated his 35th birthday by handing his long-time pal Richard Gasquet a 6-0, 7-5, 6-2 masterclass as he stormed into the third round of the French Open on Thursday.

Thirteen-time Roland Garros champion Nadal showed no mercy as he demolished the Frenchman for the 17th time in as many professional encounters.

Gasquet beat Nadal in the semi-finals of the Under-14 Tournoi des Petits As in 1999, but since then has always emerged second best in their encounters.

The Spaniard has never been troubled by the Frenchman's single-handed backhand and produced a ruthless display as he took a step closer in his pursuit of a men's record 21st Grand Slam singles title.

Thursday's match, scheduled in the night session, was played in an empty Philippe Chatrier stadium because of the local 9pm curfew amid the COVID-19 pandemic.

"I think I played a great first set, one of the best of the claycourt season, in my opinion. No mistakes, high intensity, winners, playing long," Nadal told reporters.

"Positive feelings. Of course it would be better to play with a crowd, but for the rest, I think for most of the match I played a very good level of tennis."

Gasquet only managed nine points in the opening set as he lost seven games in a row, being totally overwhelmed by Nadal's top spin and his forehands down the line.

Gasquet, who reached a career high world number seven back in 2007, put up a fight in the second set but even that was not enough to rattle Nadal.

The Frenchman nudged to a 5-4 lead with a splendid service return, but Nadal earned another break in the 12th game to take a two-set lead.

A more relaxed Gasquet unleashed some delightful backhands, but Nadal broke for 4-2 in the decider as his opponent started to run out of steam, and never looked back to set up a meeting with Britain's Cameron Norrie.

Improving his Roland Garros record to a jaw dropping 102-2, Nadal has not dropped a set here since beating Dominic Thiem in the 2019 final.

Gasquet's defeat ended a woeful tournament for the French contingent as he was the last local favourite standing, meaning no French male or female player will be in the third round at Roland Garros for the first time since tennis turned professional in 1968.

It is the first time since Wimbledon 2007 that no local player features in the third round of their home Grand Slam.

© Copyright 2021 Reuters Limited. All rights reserved. Republication or redistribution of Reuters content, including by framing or similar means, is expressly prohibited without the prior written consent of Reuters. Reuters shall not be liable for any errors or delays in the content, or for any actions taken in reliance thereon.
Related News: Rafael Nadal, Richard Gasquet, Roland Garros, Dominic Thiem, Cameron Norrie
SHARE THIS STORYCOMMENT
Print this article 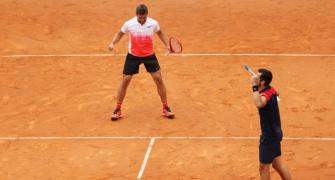 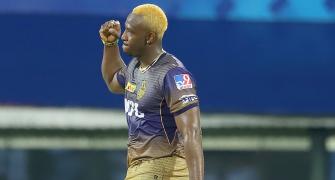 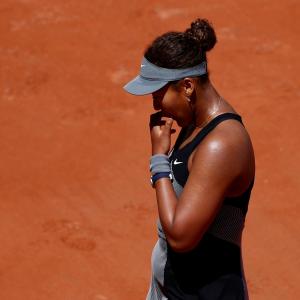 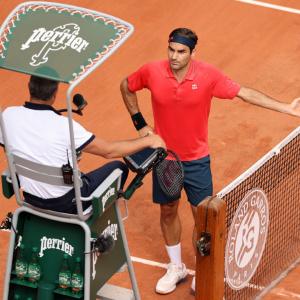