Bhutia is impressed by this young India midfielder

The former India captain says he will consider contesting for the president of AIFF in the future. 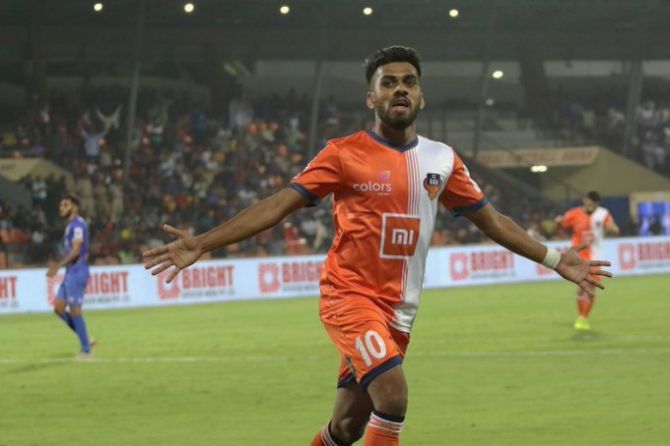 IMAGE: FC Goa and India midfielder Brandon Fernandes became the player with the most assists in the 2019-20 season,with 7 assists in 17 matches. Photograph: Kind courtesy, FC Goa/Twitter

Former India captain Bhaichung Bhutia has said that he will consider contesting for the post of All India Football Federation (AIFF) president in future.

Bhutia retired in 2011, after being Indian football's posterboy for more than a decade.

"That is definitely something to be considered in future," he said when asked if he wants to become the AIFF president one day, while answering questions on Facebook.

"At the moment I am focussing on grassroot football with Baichung Bhutia Football School and United Sikkim club and also at district level (in Sikkim). In future, I will definitely consider it (the AIFF president's post)," said the legendary striker who was known as 'Sikkimese Sniper' for his goal-scoring abilities.

The current AIFF president Praful Patel has effectively been at the helm of affairs since 2008 when then chief Priyaranjan Das Munshi fell sick and went into a coma.

He was elected as president in 2012 and again in 2016, and is unlikely to be eligible to fight for the top job this year under the Sports Code.

The 43-year-old Bhutia, who was the first Indian footballer to have played 100 international matches, picked India and FC Goa player Brandon Fernandes as the country's best midfielder at the moment.

"The most gifted striker right now is obviously Sunil Chhetri, there is nobody else. He has been scoring goals and the record itself speaks a lot.

"The midfielder who has really impressed me this year is Brandon Fernandes of FC Goa. He has really done well for FC Goa. The way he had controlled the midfield for FC Goa (in ISL) and linked up with the upfront has been fantastic. He is also in the national team."

Bhutia also felt that young entrepreneurs from the northeast India can contribute a lot for the development of football in the region.

"By sponsoring the clubs in this region, by supporting the local players and giving them some equipment in terms of football training shoes, balls and others in whatever capacity they can do..

"So entrepreneurs in northeast, especially young ones, can really do a lot because just like cricket is to other parts of the country, football is the sport in the northeast." 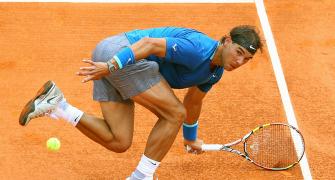 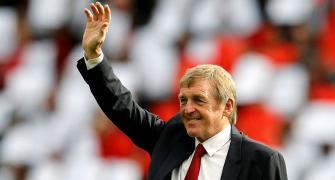 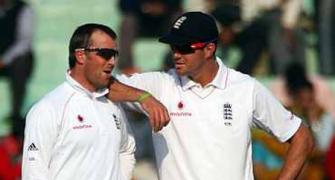 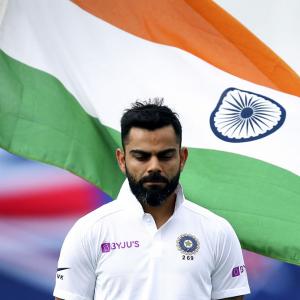