Bhupathi-Bopanna in semis of Cincinnati Masters

Mahesh Bhupathi and Rohan Bopanna, who were omitted from India's Davis Cup team, have reached the semi-finals of the ATP Cincinnati Masters with a hard-earned win over third seeds Mariusz Fyrstenberg and Marcin Matkowski.

They are up against Croatia's Ivan Dodig and Brazilian Marcelo Melo in the last-four pairs stage.

Dodig and Melo had beaten the fifth seed combination of India's Leander Paes and Czech Radek Stepanek in the second round. 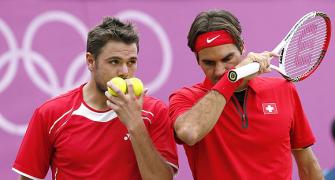 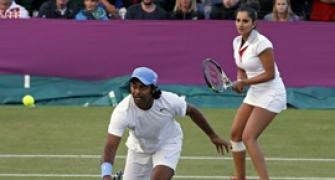 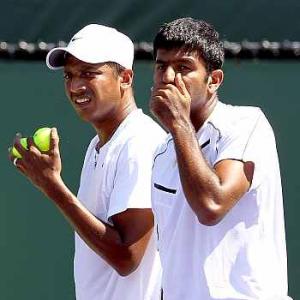