Bhullar moves up to 4th in Asian Tour Order of Merit 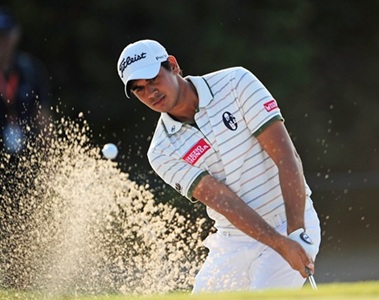 Indian golfer Gaganjeet Bhullar on Monday moved up to fourth in the latest Order of Merit after his fifth Asian Tour victory at the Indonesia Open.

Bhullar's earnings have gone up to $462,378 this season after he clinched his first title of the year on Sunday.

"I would like to qualify for the Asian team in the EurAsia Cup next year. That's my goal now," said Bhullar after cruising to a three-shot victory.

"Before this, I actually thought I was slightly out of the race but looking at the Order of Merit now, I am definitely in it. It's the first EurAsia Cup ever and I would love to be a part of the Asian team," added the Indian, who picked up a winner's cheque of $135,000.

Bhullar entered the Indonesia Open after finishing last in 60th place at the ISPS HANDA World Cup of Golf in Royal Melbourne but he kept his chin up despite his recent lack of results.

"I wasn't feeling confident with my game coming to this week actually. I haven't had much success but I know my game was up there and winning is just a matter of time.

"I waited so long for my fifth win and this is my 11th consecutive event already. I've been playing so many tournaments and mentally, I was exhausted. Indonesia is one of my favourite places as I won my first title on the Asian Tour here," said Bhullar.

"I finished last at the World Cup and I wanted to prove to myself that I can still play well. I believed in myself. My family was there with me in Melbourne last week and they gave me a lot of encouragement. Mentally, I was ready to win. Golf is a funny game. I just felt I was ready to take on the best players out here. My ball striking is good. I knew the win would come."

With the top four Asian players at the end of the 2013 season qualifying for Team Asia to face Europe in the Ryder Cup-styled EurAsia Cup at Glenmarie Golf and Country Club in Malaysia, the talented Bhullar is poised to make the Asian team on his own merit.

Current No 1 Kiradech Aphibarnrat of Thailand, who leads the rankings with $1.1 million, is almost assured of securing a place in Team Asia while third-ranked Siddikur Rahman of Bangladesh ($486,667) and fifth ranked Anirban Lahiri of India ($407,801) currently occupy the top-four Asian slots. Australian Scott Hend is second on the merit list with $569,464.

Bhullar's season has been hit-and-miss. After starting the year with a second place finish at the Avantha Masters on home soil, he failed to register another top-10 on the Asian Tour until his Jakarta high where he led from start to finish. 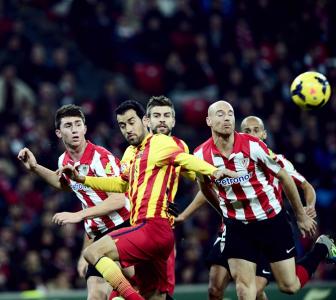 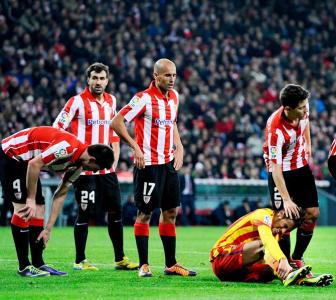 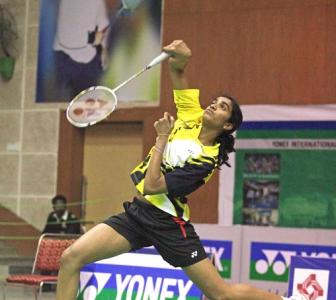 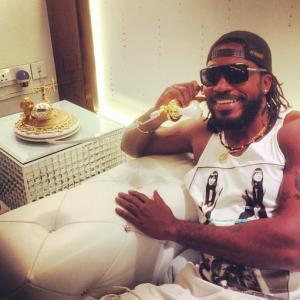 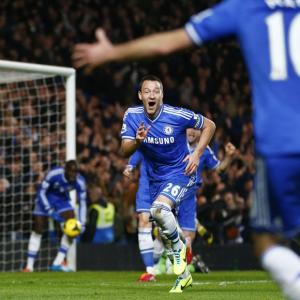