David Beckham's LA Galaxy captured the MLS Cup championship with a 1-0 triumph over the Houston Dynamo in front of a celebratory home crowd on Sunday.

Captain Landon Donovan scored the only goal of the match in the 72nd minute, cleverly lifting the ball over an advancing goalkeeper as the Galaxy claimed their first championship since 2005 and third in the past decade. The Galaxy deserved the victory after dominating the contest to secure a title victory that validates the franchise's lucrative investment in a star-studded roster.

With Beckham, who arrived in 2007, Irish striker Robbie Keane and Donovan in the squad, the side has three 'designated players' paid above salary cap restrictions and anything less than a title victory would have been deemed a failure.

After capturing the Supporters' Shield for the best record in the regular season, it was perhaps fitting that the team's three big-name players rose to the occasion by combining for Donovan's well-taken goal.

© Copyright 2020 Reuters Limited. All rights reserved. Republication or redistribution of Reuters content, including by framing or similar means, is expressly prohibited without the prior written consent of Reuters. Reuters shall not be liable for any errors or delays in the content, or for any actions taken in reliance thereon.
Related News: David Beckham, MLS, Landon Donovan, Robbie Keane, LA Galaxy
SHARE THIS STORYCOMMENT
Print this article 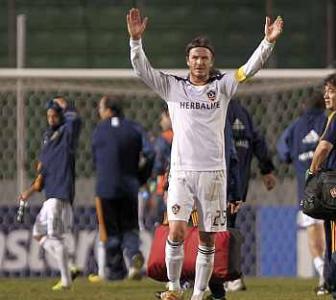 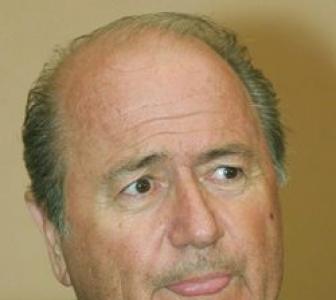 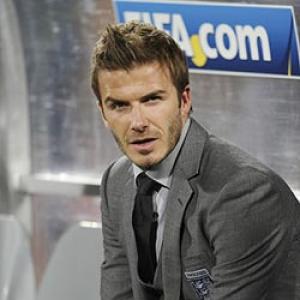