The former England captain who retired earlier this year after stints with Manchester United, Real Madrid and the MLS club L.A. Galaxy, had been considering several locations and toured Miami this summer, meeting with city and county leaders. 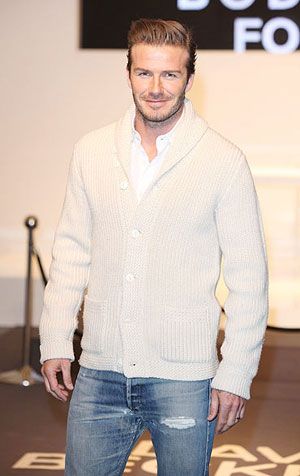 His MLS player contract included an option to create a new team for $25 million.

Beckham was still putting together a team of investors, the source said. The person spoke on condition of anonymity because Beckham's plans have yet to be officially announced.

His representatives are already looking at sites for a purpose-built soccer-only stadium, according to a well-placed source in Miami's business community.

"They have people looking real hard. They want to be in the urban core," the person said.

A fan group which has been campaigning for a team to come to the city welcomed the news. Julio Caballero, spokesman for the group, which calls itself MLS Miami Bid, posted "It's our time," on the group's Facebook page.

MLS confirmed it was in discussions with Beckham but declined to confirm if a deal had been struck.

"We are continuing our discussions with David Beckham regarding future ownership of an MLS expansion team," said Dan Courtemanche, a spokesman for MLS.

"Our policy regarding discussions with potential expansion team owners is that we keep those conversations private until the individuals we are speaking with decide they want to go public with their plans. Thus, it is more appropriate for David Beckham to comment on his plans."

"That said, I join the hundreds of thousands of soccer fans throughout South Florida who are ready and eagerly waiting for an MLS team to be established in Miami. A world-class community like Miami-DadeCounty, also known as the Gateway to the Americas, would be a fitting home for the world's most popular sport."

More than 70,000 fans attended an International Champions Cup match in Miami between Real Madrid and Chelsea in August.

The city briefly had an MLS team, the Miami Fusion, which played in neighboring Fort Lauderdale. It joined MLS in 1998 but was closed by the then struggling league after four seasons.

The only professional team in the area is the Fort Lauderdale Strikers, which plays in the second-tier North American Football League.

When he was in Miami in June, Beckham visited two potential stadiums and declared Miami an "exciting" venue for a top-flight soccer team.

Sun Life can hold around 75,000 fans and has hosted several international soccer friendlies in recent years but may be considered overly large for an MLS team.

Some sources have suggested Beckham might also be looking at the Miami Marlins baseball stadium as a temporary venue until a new soccer-only stadium is built.

© Copyright 2022 Reuters Limited. All rights reserved. Republication or redistribution of Reuters content, including by framing or similar means, is expressly prohibited without the prior written consent of Reuters. Reuters shall not be liable for any errors or delays in the content, or for any actions taken in reliance thereon.
Related News: Major League Soccer, David Beckham, MLS Miami Bid, Real Madrid, Fort Lauderdale Strikers
COMMENT
Print this article 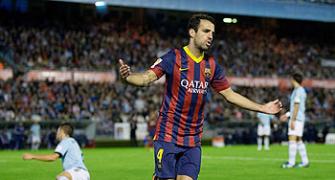 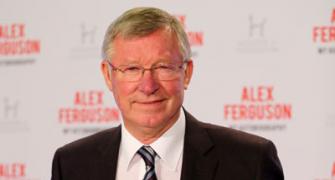 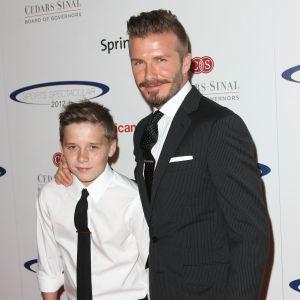