'It was a very difficult year. When I hurt myself, it was the end of the world for me.' 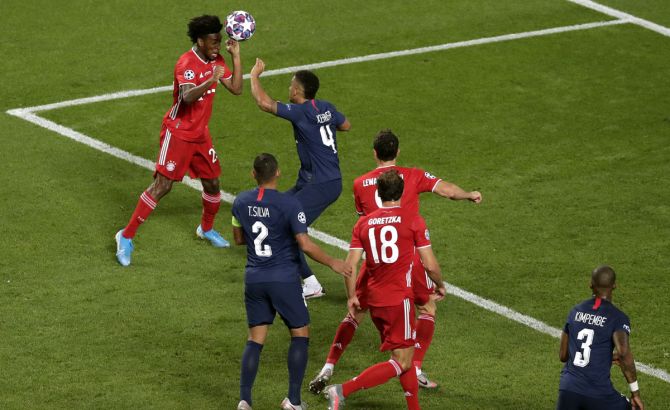 Two years ago Bayern Munich winger Kingsley Coman was publicly contemplating ending his career at the age of 22 with a string of injuries keeping him out of football for months on end.

But on Sunday Coman, one of the most gifted French players of his generation, scored the winner in Bayern's 1-0 victory over Paris St Germain to help the Germans lift the Champions League trophy at Lisbon's Estadio da Luz and complete a treble of titles.

"It is extraordinary, a great joy," said Coman, who spent most of his youth career at PSG. "I feel a bit sad for Paris. They've had an extraordinary journey. We must respect what Paris have done.

"We tried to put a lot of pressure on them. We didn't concede a goal, that's the most important thing. It was a great final."

Coman, who had also missed out on France's winning 2018 World Cup run through injury, was not even expected to be in the starting lineup against PSG.

A surprise change by coach Hansi Flick brought the speedy Frenchman in for Ivan Perisic, with Coman on a good day strong in one-on-one situations and quicker than the Croatian down the wing.

The coach's move proved a masterstroke as Coman, lurking at the far post, beat defender Thilo Kehrer and headed in a Joshua Kimmich cross for the winner in the 59th minute. 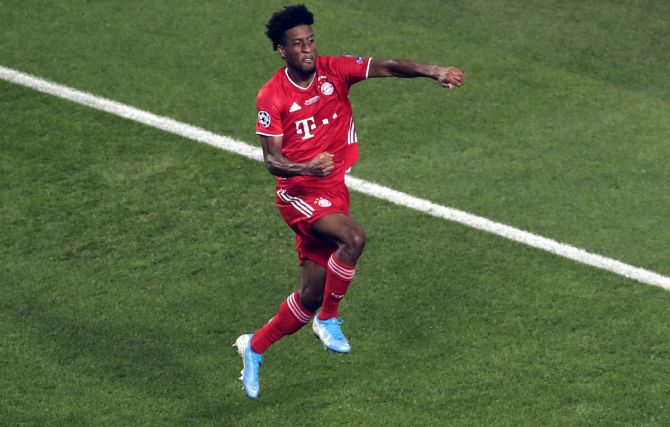 Consecutive injuries in 2017 and 2018 saw Coman miss the major part of both seasons and followed ankle ligament injuries in 2016 after he had joined the Bavarians the previous year. The France international even considered retiring.

"It was a very difficult year. When I hurt myself, it was the end of the world for me." Coman said in 2018.

"I hope I don't have to relive what I've been through. Enough is enough. I will not accept a third operation -- it will mean maybe my foot is not made for this level.

"I will then lead another life, an anonymous life."

He again struggled with injuries last season and missed the round-of-16 second leg against Chelsea.

On Sunday, however, he finally got to shine on the biggest stage and to live up to his talent.

© Copyright 2020 Reuters Limited. All rights reserved. Republication or redistribution of Reuters content, including by framing or similar means, is expressly prohibited without the prior written consent of Reuters. Reuters shall not be liable for any errors or delays in the content, or for any actions taken in reliance thereon.
Related News: Kingsley Coman, Paris St Germain, Bayern Munich, Getty Images, IMAGE
SHARE THIS STORYCOMMENT
Print this article 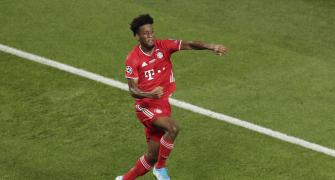 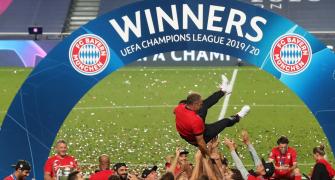 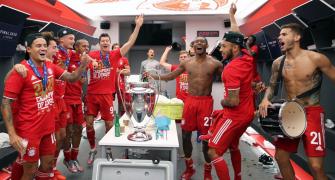 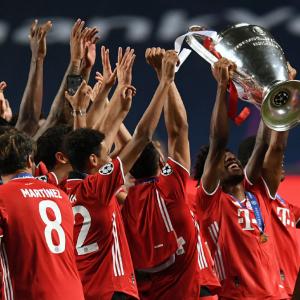 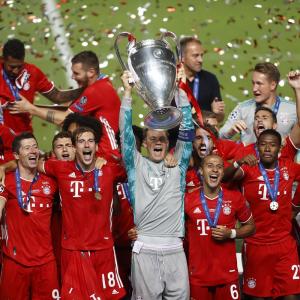