Barca contract: Will Neymar sign on the dotted line? 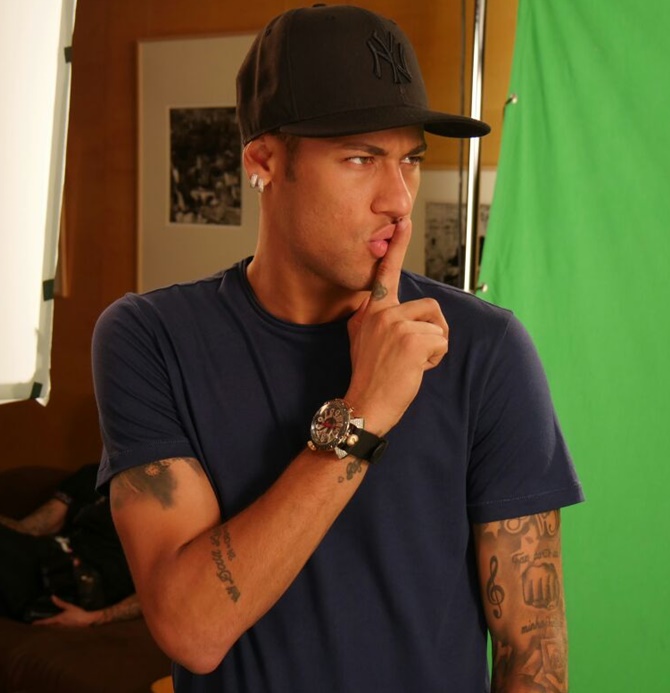 Brazil forward Neymar will sign a new five-year contract with Barcelona on Friday, the La Liga champions said on Monday.

The 24-year-old joined Barcelona from Santos in 2013, winning nine trophies including two La Liga titles and the 2015 Champions League final in which he scored in the 3-1 win over Juventus.

Neymar has scored 90 goals for the Spanish club and is part of the their feted 'MSN' attacking trident along with Lionel Messi and Luis Suarez.

The nature of his signing, however, has brought the club and player prolonged legal problems.

Neymar and his father had to testify in Spain's national court this year along with Barcelona president Josep Maria Bartomeu and his predecessor Sandro Rosell, who resigned in 2014 over controversy about concealing the total cost of the transfer.

The case was reopened in September after Spain's national court overturned a judge's decision that it was not a matter for the criminal court.

Barca's Argentine defender Javier Mascherano has signed a contract extension keeping them at the club until June, 2019.

© Copyright 2021 Reuters Limited. All rights reserved. Republication or redistribution of Reuters content, including by framing or similar means, is expressly prohibited without the prior written consent of Reuters. Reuters shall not be liable for any errors or delays in the content, or for any actions taken in reliance thereon.
Related News: Neymar, Barcelona, Barca, La Liga, Josep Maria Bartomeu
SHARE THIS STORYCOMMENT
Print this article 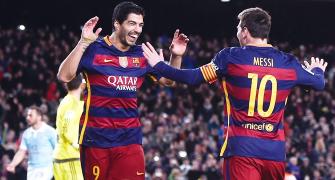 'Years at Liverpool changed Suarez from good striker to best ever' 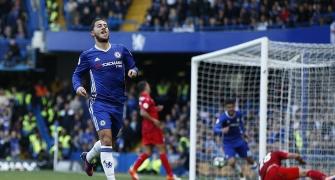 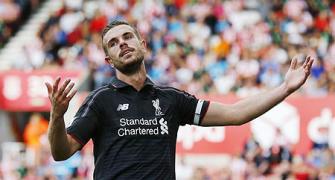 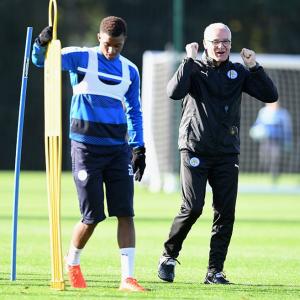 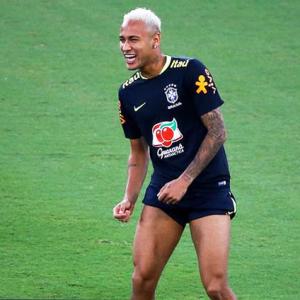 Is Neymar the next Messi?