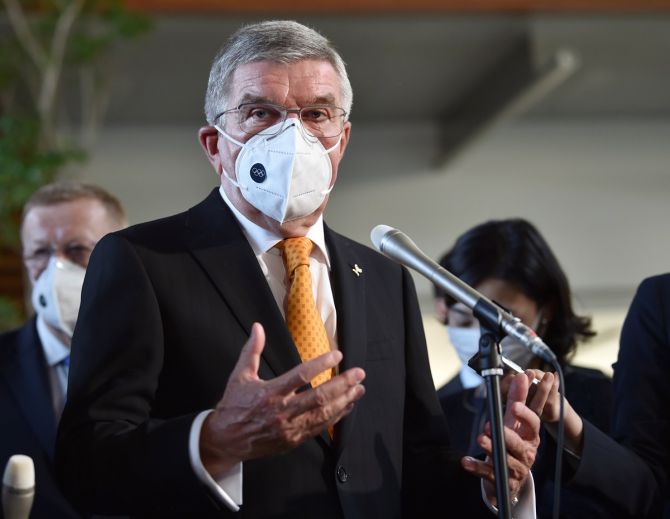 International Olympic Committee (IOC) chief Thomas Bach expressed confidence on Monday that the Tokyo Games will be held successfully next year, even allowing spectators to attend, as the world grapples with a sharp rise in coronavirus infections.

Bach’s two-day visit to Tokyo is likely to bolster Japan’s efforts to stage the Olympics, but will do little to assuage the concerns of a public deeply worried about the spread of the virus.

The IOC president spent the day with the Tokyo organisers discussing how to stage the massive sporting event during an unprecedented pandemic and ensure safety for a gathering of more than 11,000 international athletes.

The visit is Bach’s first to the Japanese capital since he and former prime minister Shinzo Abe decided in March to postpone the 2020 Games to next year. 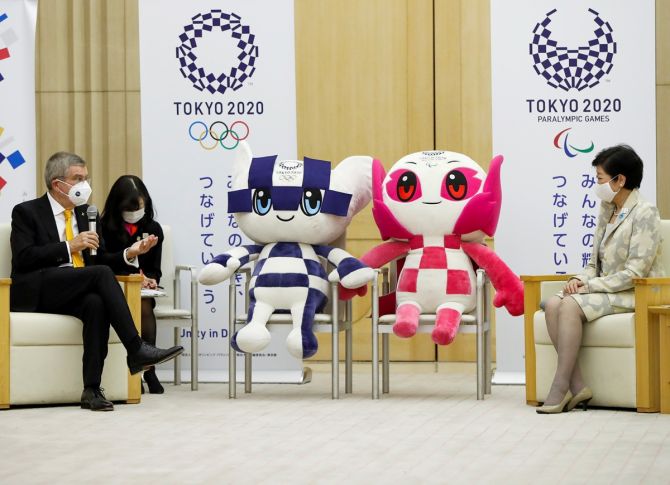 On Monday, Bach fist-bumped with Japan’s new premier, Yoshihide Suga, and told Tokyo governor Yuriko Koike they could be confident a vaccine would be available by next summer.

The IOC will arrange to ensure vaccination of both participants and visitors before they arrive in Japan, he added.

At a news conference later, Bach said he would not make vaccination a requirement for Games participants, however.

News of a potentially successful vaccine from Pfizer Inc has lifted hopes for the staging of the Games, but public opinion in Japan remains mixed.

Nearly 60 per cent of respondents in a November poll by TV Asahi said the event should be further postponed or canceled.

After meeting Koike, Bach approached a handful of protesters who were holding banners and using loudspeakers to press their demand for cancellation of the Olympics.

“Do you want to speak or do you want to shout?” he asked, as security guards stood between him and one protester. But the protesters rebuffed his offer of dialogue, Bach told the news conference.

Bach called next year’s games a “light at the end of the tunnel” after the world’s pandemic battle, and pointed to recent sporting competitions in Japan as proof that events could already take place safely, saying the IOC was now “very confident” that spectators would be able to attend the Games.

But he told reporters it was not realistic to put a figure on the cost of the postponement until next year’s virus precautions are ascertained.

This month, Tokyo successfully hosted an international gymnastics meet at which organisers tested a range of COVID-19 countermeasures.

During his visit to Tokyo, Bach also awarded Abe the Olympic Order in gold, the IOC’s highest accolade.

When premier, Abe made himself all but synonymous with Tokyo 2020, even famously appearing as video game character Mario at the closing ceremony of the Rio Games in 2016.

Abe played a critical role in Tokyo’s bid to win the Olympics, making the campaign a national priority.

France is investigating if that money was used to win the backing of an influential IOC member for Japan to host the 2020 Games.

© Copyright 2022 Reuters Limited. All rights reserved. Republication or redistribution of Reuters content, including by framing or similar means, is expressly prohibited without the prior written consent of Reuters. Reuters shall not be liable for any errors or delays in the content, or for any actions taken in reliance thereon.
Related News: International Olympic Committee, Thomas Bach, Tokyo, Japan, Yuriko Koike
COMMENT
Print this article 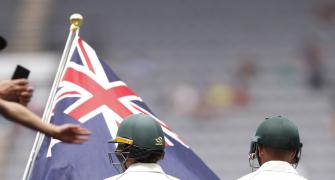 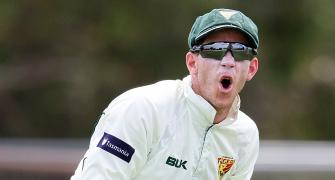 COVID: Paine in self-isolation but CA says 1st Test on 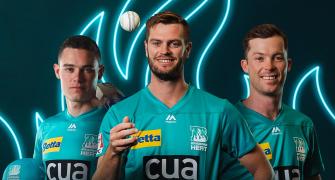 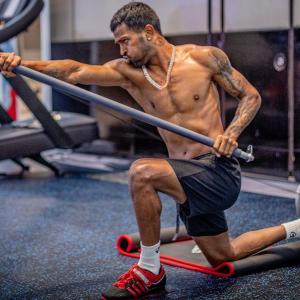 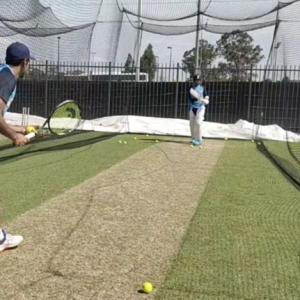