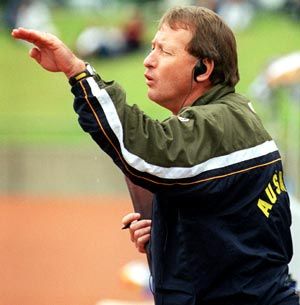 Hockey India on Tuesday announced the appointment of Terry Walsh, who has represented Australia in three Olympic Games, as the chief coach of the senior men's national team.

HI Secretary General Narinder Batra said the appointment of Walsh is an important step to ensure that an appropriate programme is in place for the Indian hockey team. He replaces compatriot Michael Nobbs, who was sacked in July this year after a string of poor results.

The new season commences with World League Round 4 in Delhi and ends with the Champions Trophy. In between, the team will be participating in three prestigious events - FIH Men's World Cup, Commonwealth Games and Asian Games.

"Walsh will provide adequate guidance and motivation to the team. He not only has the experience but also has a vision to develop senior men's hockey team as a well-knit professional unit," said Batra.

Walsh, who is ready to commence his role with Hockey India, said, "The opportunity to head the Indian team is extremely humbling. Coaching India must be regarded as the greatest challenge in the hockey world."

"The world's richest history in our sport combined with the great passion of Indian hockey sets an incredible platform for excitement, but also expectations in this country. I look forward to working with the players, the coaching staff, Hockey India and the Sports Authority of India in ensuring no stone is left unturned with India's quest to return to the performance pinnacle of world hockey," he added.

Walsh, who worked as Technical Director with USA field Hockey from 2005-2012, pursued his coaching career in 1990 where he worked as head coach of the Malaysian national hockey team till 1994.

He also worked as head coach of the Australian National team from 1997-2000 and under his coaching the team had won the Commonwealth Games in 1998, Champions Trophy in 1999 and a Bronze medal at the Sydney Olympic Games in 2000.

In 2004, Walsh worked as head coach of the Netherlands hockey team that won the silver medal at Athens Olympic same year.

Walsh, an International Hockey Federation (FIH) Master Coach, has 175 international caps and represented Australia in four World Cup campaigns and three Olympic Games including a silver medal at the Montreal Olympics in 1976. 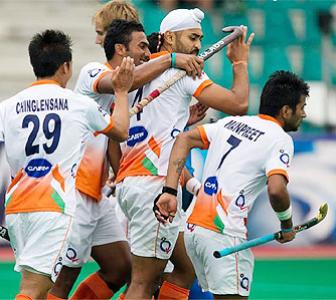 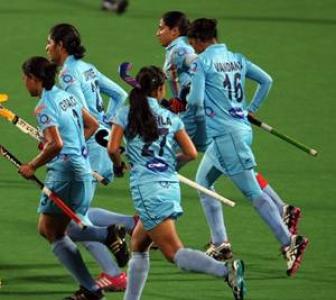 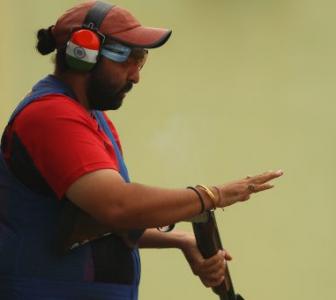 Walsh to take over as Indian men's hockey head coach 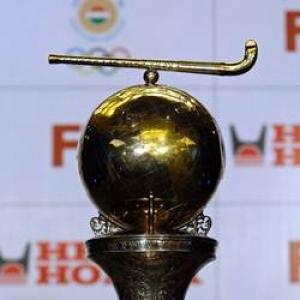 India among five nations to bid for 2018 Hockey World Cup