American Mardy Fish will miss the Australian Open in January as he continues to recover from health issues related to heart surgery, his agent said on Wednesday.

The 30-year-old, who had an operation in May to correct a form of arrhythmia in his heart, is "improving" and plans to return to the ATP Tour in February at the SAP Open in San Jose, California. 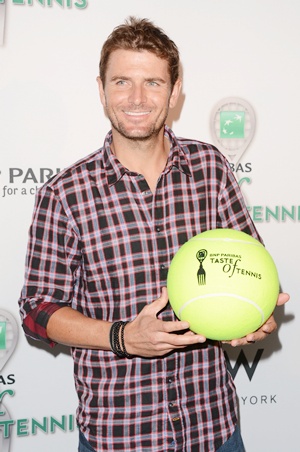 "The good news is that Mardy's health is improving and he is back on the court slowing getting back into his regular workouts," Fish's agent, John Tobias, said in an email to Reuters as he confirmed the American's comeback date.

Fish has not played since the US Open in September when he was forced to pull out before his fourth-round match against Roger Federer because of heart palpitations.

Fish began the year ranked eighth but has fallen to 27th after an interrupted season.

The American first felt a problem with his heartbeat before a Davis Cup match in February and the condition worsened in the following weeks.

At the Sony Ericsson Open in Miami in March, he woke up with his heart beating three times faster than normal and later said that he had feared then that he would die.

Fish is still the third-ranked American and with very few ranking points to defend in the first two months of 2013, he is likely to return to the Tour inside the world's top 32.

© Copyright 2021 Reuters Limited. All rights reserved. Republication or redistribution of Reuters content, including by framing or similar means, is expressly prohibited without the prior written consent of Reuters. Reuters shall not be liable for any errors or delays in the content, or for any actions taken in reliance thereon.
Related News: Roger Federer, John Tobias, American, Andrew, Mardy
SHARE THIS STORYCOMMENT
Print this article 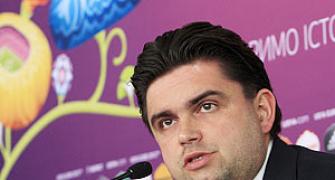 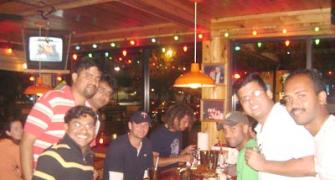 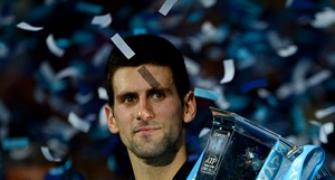 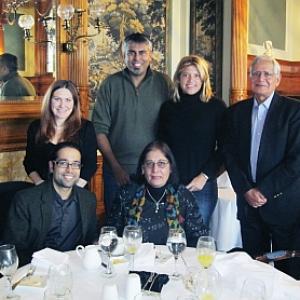