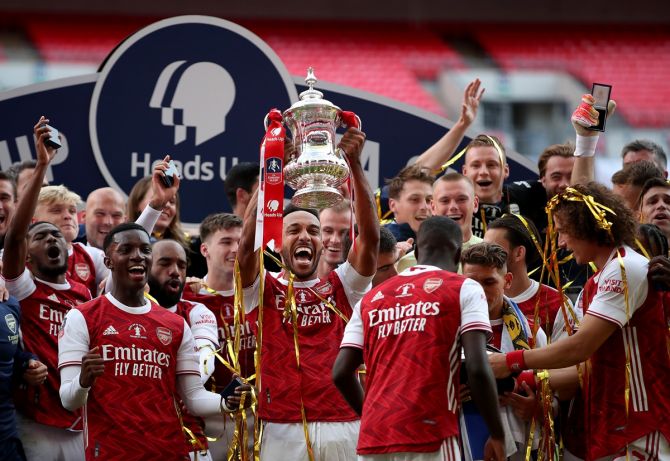 IMAGE: Pierre-Emerick Aubameyang of Arsenal lifts the FA Cup Trophy with his team mates after their victory in the FA Cup Final match against Chelsea at Wembley Stadium. Photograph: Adam Davy/Pool via Getty Images

Arsenal skipper Pierre-Emerick Aubameyang scored twice to help his side secure a 2-1 win over 10-man Chelsea in the FA Cup final, on Saturday, for a record-extending 14th crown in the competition - and a spot in next season’s Europa League. 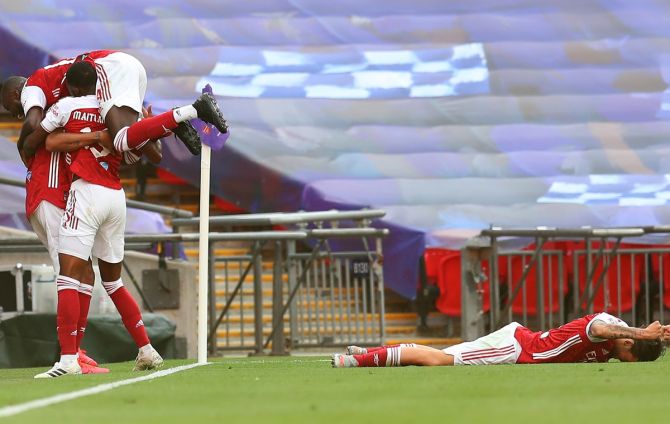 Victory at an empty Wembley Stadium earned Mikel Arteta his first trophy as Arsenal manager, after he left his role as Pep Guardiola’s assistant at Manchester City to replace Unai Emery in December.

With the contest locked at 1-1, Gunners striker Aubameyang danced past the opposition defenders before finishing with his left foot in the 67th minute to ensure that Arsenal salvage European action from a difficult domestic season after finishing eighth in the Premier League. 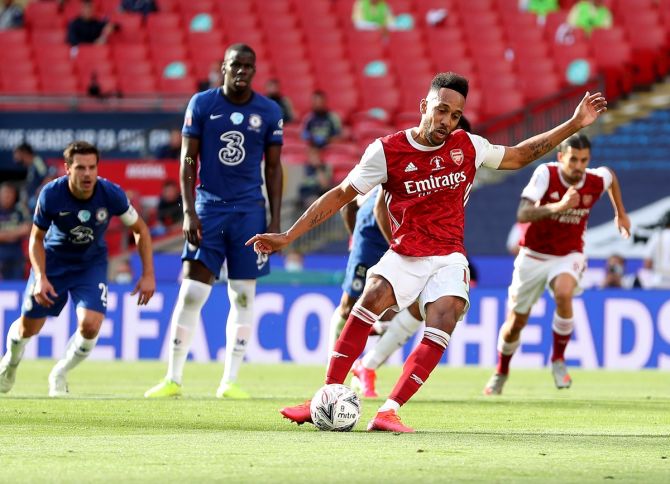 Chelsea had struck in the fifth minute when Christian Pulisic collected Olivier Giroud’s fine flick-on inside the penalty area and tucked the ball past goalkeeper Emiliano Martinez from close range.

Arsenal drew level from the penalty spot through Aubameyang in the 28th minute after Chelsea skipper Cesar Azpilicueta was booked for bringing down the Gabonese moments earlier.

Chelsea, who were forced to take off Azpilicueta and Pulisic due to serious-looking injuries, were reduced to 10 men after going 2-1 down when Mateo Kovacic collected his second yellow card of the game for a very soft foul on Granit Xhaka.

© Copyright 2021 Reuters Limited. All rights reserved. Republication or redistribution of Reuters content, including by framing or similar means, is expressly prohibited without the prior written consent of Reuters. Reuters shall not be liable for any errors or delays in the content, or for any actions taken in reliance thereon.
Related News: Chelsea, Arsenal, Pierre-Emerick Aubameyang, IMAGE, Getty Images
SHARE THIS STORYCOMMENT
Print this article 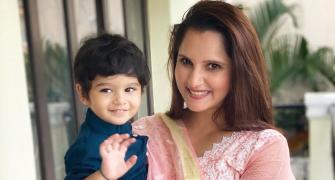 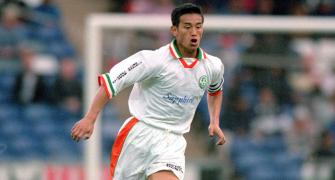 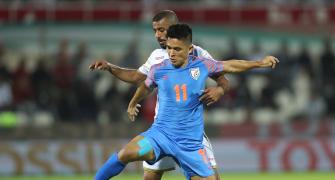 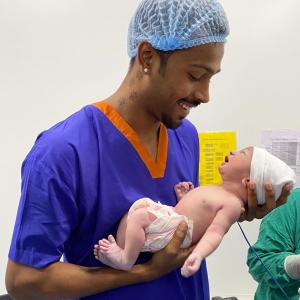