'Last year I was one point away to the final. I felt competitive last couple of years, so why do I need to change that?' French Open champion Rafael Nadal said he will play no grasscourt warm-up tournaments ahead of Wimbledon but is confident he can mount a challenge for a third title in southwest London.

The 33-year-old will now head back home to Mallorca to recharge his batteries before heading to Wimbledon at the end of the month.

Nadal won at the All England Club in 2008 and 2010 but his record there since then has been mixed, although he did reach the semi-final last year.

"I know I played a great event last year. I have been able to be very close to win another title there," Nadal, who was edged out by Novak Djokovic in an epic semi-final last year, told reporters in Paris.

"So I will not play before Wimbledon. The experience says that having the right preparation then, practicing well, and maybe a couple of matches, I don't know, before there."

Nadal has suffered with knee problems throughout his career and missed Wimbledon in 2009 and 2016.

He also had knee issues in the run-up to the French Open but played superbly throughout the fortnight.

Nadal believes he has been close to adding a third Wimbledon title to his collection in the last couple of years, when he also pitched up without any competitive grasscourt matches under his belt.

"Honestly, the last two years that I played in Wimbledon, I felt close again," he said.

"Last year I was one point away to the final. I felt competitive last couple of years, so why do I need to change that?

"What gives me a better chance is being healthy more than playing a lot of matches before."

© Copyright 2021 Reuters Limited. All rights reserved. Republication or redistribution of Reuters content, including by framing or similar means, is expressly prohibited without the prior written consent of Reuters. Reuters shall not be liable for any errors or delays in the content, or for any actions taken in reliance thereon.
Related News: Rafael Nadal, All England Club, Novak Djokovic, Roger Federer, Dominic Thiem
COMMENT
Print this article 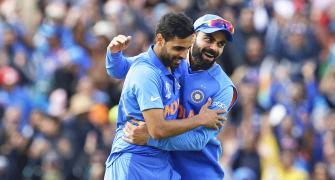 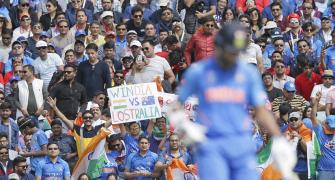 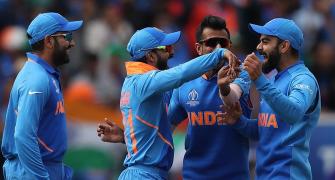 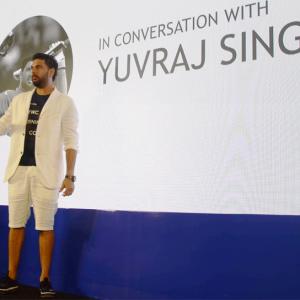 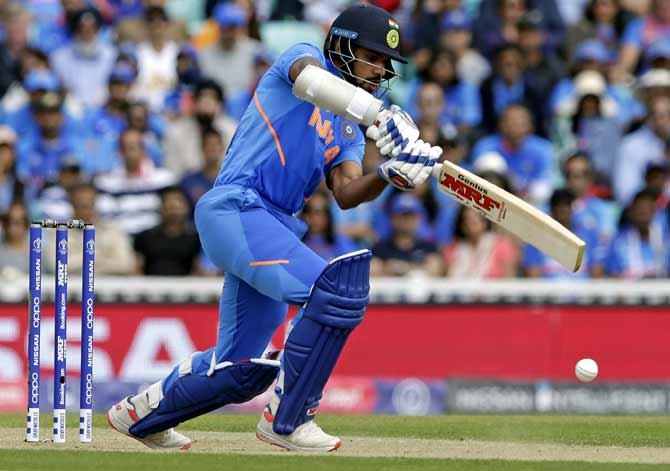