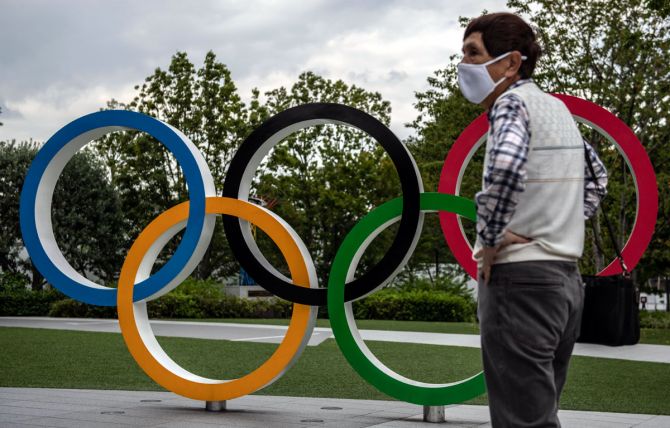 About 80 per cent of people in Japan say this year's Tokyo Olympics should be cancelled or delayed as worries mount about a record surge in coronavirus cases across the country, a Kyodo News poll showed on Sunday.

The survey found 35.3 per cent want the Games to be cancelled and 44.8% favoured another delay. The world's biggest multi-sports event, postponed last year due to the pandemic, is scheduled to be held from July 23-Aug. 8 in the Japanese capital.

Prime Minister Yoshihide Suga declared a state of emergency for the greater Tokyo region on Thursday and could extend the measure to other areas as Japan struggles to contain a surge in infections.

Suga has come under fire for his handling of the pandemic and his support rate has tumbled since he took office in September.

His cabinet's approval rate slid 9 points from a month earlier to 41.3 per cent with the disapproval rate at 42.8per cent, the Kyodo survey showed.

About 79 per cent said Suga's decision to call the state of emergency for Tokyo came too late and 68 per cent were dissatisfied with the government's response to the pandemic, the survey found.

© Copyright 2021 Reuters Limited. All rights reserved. Republication or redistribution of Reuters content, including by framing or similar means, is expressly prohibited without the prior written consent of Reuters. Reuters shall not be liable for any errors or delays in the content, or for any actions taken in reliance thereon.
Related News: Yoshihide Suga, Tokyo, Kyodo News, Getty Images, IMAGE
SHARE THIS STORYCOMMENT
Print this article 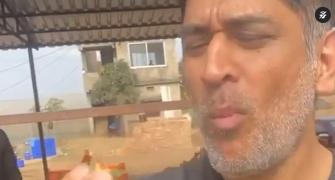 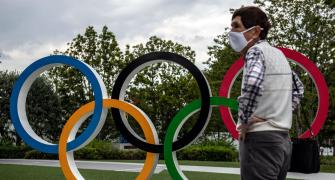 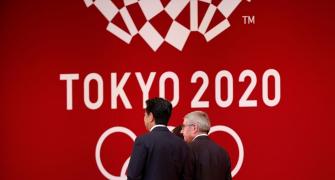 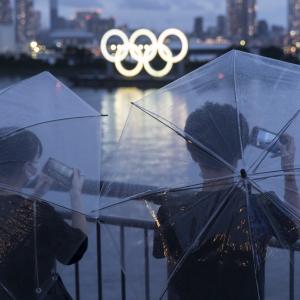 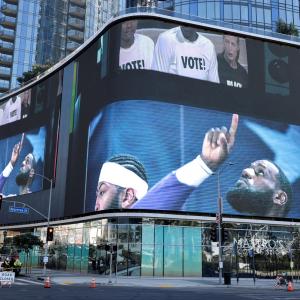