As the curtain comes down on 2014, here's a look at the five best performances over the last 12 months. And, guess what? Two Indians figure in the list! 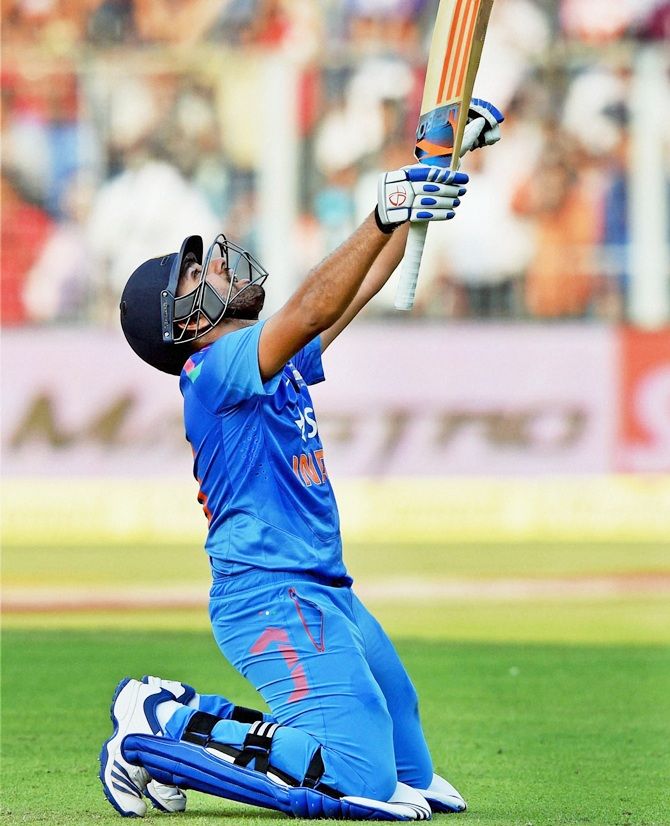 Rohit Sharma, playing his first match for India in 10 weeks after suffering a finger injury and shoulder strain, shattered the One-day world record for a batsman with a monumental opening knock of 264 against Sri Lanka.

Sharma's boundary runs alone amounted to 186 as he blitzed nine sixes and 33 fours from 173 deliveries in racing past the previous record 219 set by compatriot Virender Sehwag in 2011.

Sri Lanka responded with 251 in the match.

The remarkable run made Sharma the first to register a second ODI double hundred, having scored 209 against Australia last year.

Sehwag and former teammate Sachin Tendulkar are the only others to reach 200 in One-day internationals. 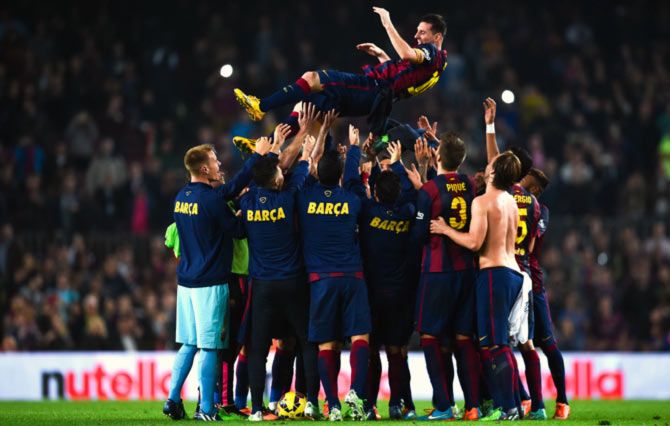 More milestones fell in 2014 to Lionel Messi, who, in typically breathtaking fashion, became the all-time leading scorer in La Liga and the Champions League with two hat-tricks in the space of four days.

Three goals against Sevilla took his La Liga total to 253, before a treble against APOEL Nicosia set a Champions League scoring record of 74 goals.

The four-times World Player of the Year surpassed the previous La Liga mark of 251, set by former Athletic Bilbao striker Telmo Zarra in 1955, and the Champions League record of 71, he jointly held with former Real Madrid striker Raul.

It was a superb way to crown a year in which he won the Golden Ball award for best player at the Brazil World Cup, having led Argentina to the final. 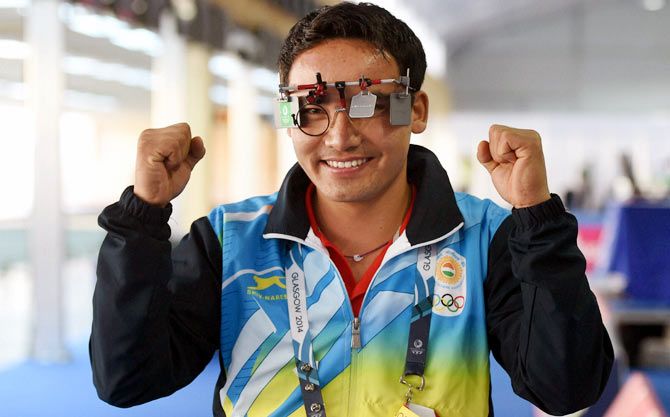 India's Jitu Rai celebrates after winning the gold medal in the 50m pistol event at the 2014 Commonwealth Games in Glasgow. Photograph: PTI

Jitu Rai is now the hottest name to reckon with in the sport of shooting.

The Nepal-born Indian armyman then consolidated on those successes with gold medals in the 10m air pistol at the 2014 Commonwealth Games in Glasgow and 50m pistol at the recently-concluded Asian Games in Incheon.

After winning three medals in the ISSF World Cups in Munich and Slovenia recently, in-form Rai was elevated to the world's number one ranking in the air pistol event.

The 27-year-old from Lucknow is the seventh Indian shooter to achieved the No 1 ranking. 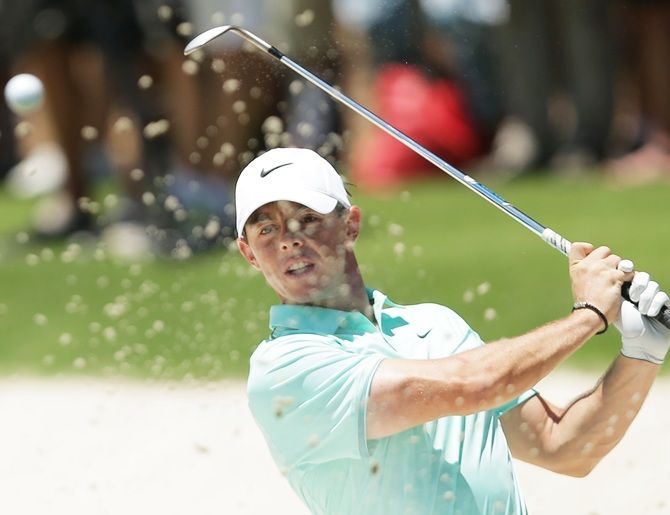 Two majors and a World Golf Championship and a broken engagement. That is a rich, full year for the Northern Ireland star.

McIlroy was named the European Tour's Golfer of the Year for the second time in three seasons, capping an outstanding 2014 for the World No 1.

The 25-year-old Northern Irishman landed the British Open title in July and the US PGA Championship crown in August -- the third and fourth majors of his career -- before winning three points as Europe retained the Ryder Cup in September. 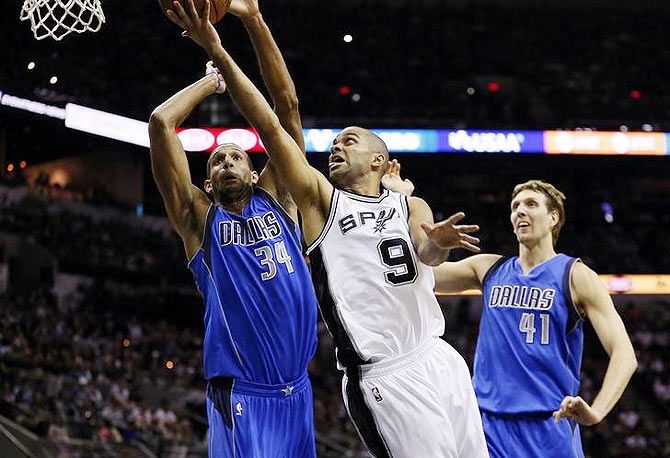 With an inspiring display of teamwork and skill, relentless ball movement and dedicated defense, the San Antonio Spurs ended the two-year reign of the Miami Heat and LeBron James as NBA champions with a sublime run to the title.

The selfless Spurs, with a roster full of international players led by an ageless core of Tim Duncan, French point guard Tony Parker and Argentine swingman Manu Ginobili, won in five games, taking each of their four wins by 15 points or more.

Kawhi Leonard, 23, was named Finals MVP after successfully duelling James, who left Miami to return home to the Cavaliers after the Heat's streak of 11 straight playoff series wins was snapped by the Spurs, whose 70-point differential and 52.8 per cent shooting from the field were both Finals records. 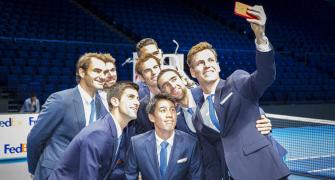 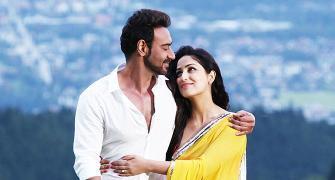 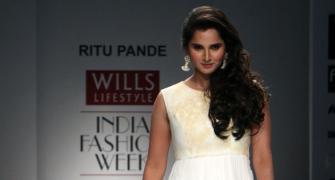 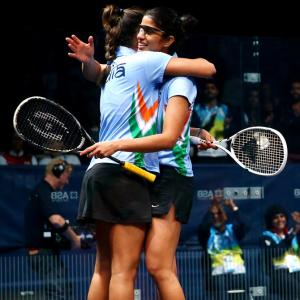