13 proved unlucky for this wrestling champion... 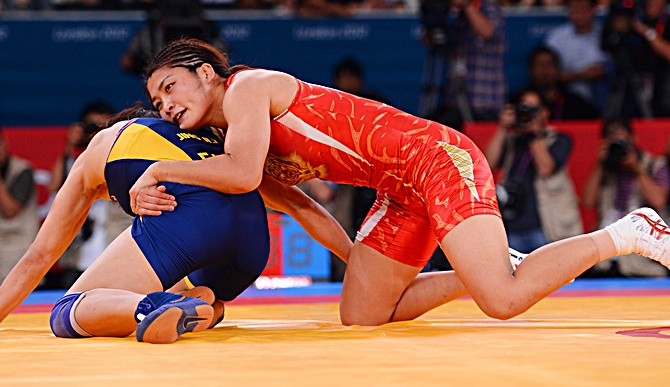 Triple defending Olympic wrestling champion Kaori Icho presented a window of hope for her Rio Games rivals after losing her first bout in 13 years on Friday to a 21-year-old Mongolian student.

The 31-year-old Japanese, who has won all three 63 kilogram Olympic freestyle golds, was beaten by Orkhon Purevdorj in the final of the 58kg category at the Golden Grand Prix event in the Siberian city of Krasnoyarsk.

The 10-0 technical fall loss was her first on the mat since a 2003 defeat by American Sara McMan, ending a run of 189 victories, organisers of the event said.

Icho, 10-time world champion, did forfeit a bout at the 2007 Asian Championships. 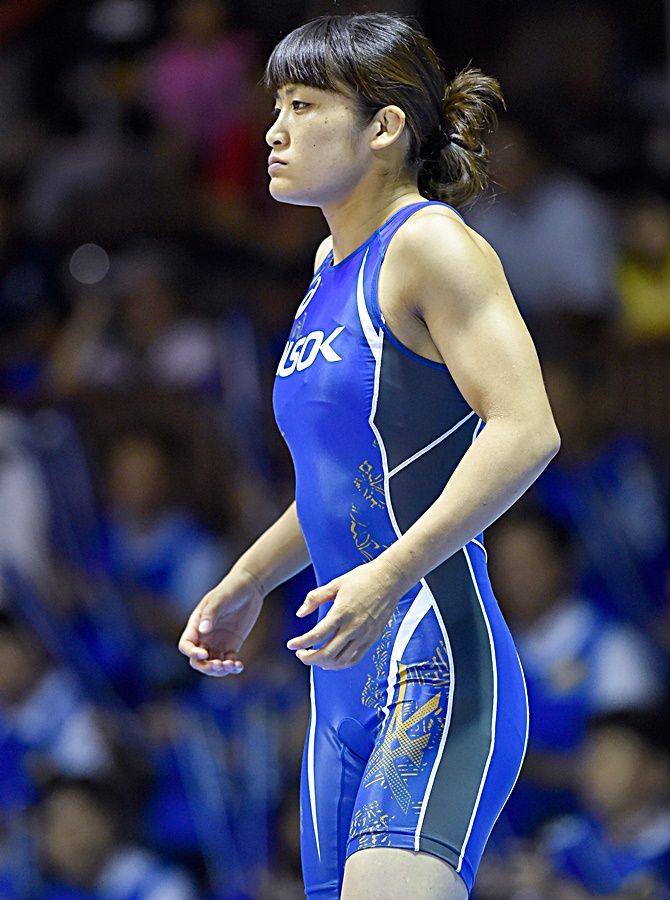 Japanese officials attempted to play down the significance of the rare defeat ahead of the August 5-21 Games in Brazil.

"I've heard she couldn't nail the tackles she was aiming for and got hurried," Japan national team director Kazuhito Sakae was quoted as saying by Kyodo News.

"I'm relieved it wasn't the Olympics. There's enough time to put things right and I believe she can win her fourth straight Olympic title."

Icho was herself not too disappointed with the defeat and called it a "good experience".

"I couldn't wrestle my way and this is the outcome. It was a good experience," Icho said through the Japan Wrestling Federation.

"I'd like to make this an opportunity to grow ahead of Rio."

© Copyright 2021 Reuters Limited. All rights reserved. Republication or redistribution of Reuters content, including by framing or similar means, is expressly prohibited without the prior written consent of Reuters. Reuters shall not be liable for any errors or delays in the content, or for any actions taken in reliance thereon.
Related News: Kaori Icho, Japan, IMAGE, Kazuhito Sakae, Sara McMan
COMMENT
Print this article 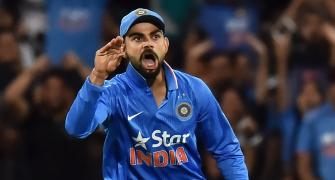 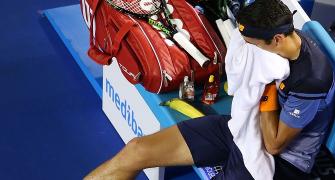 Why Milos Raonic was heartbroken... 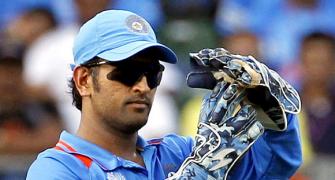 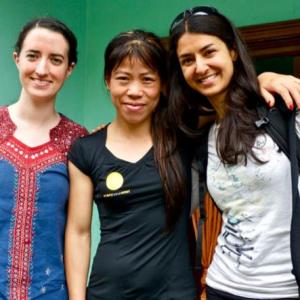 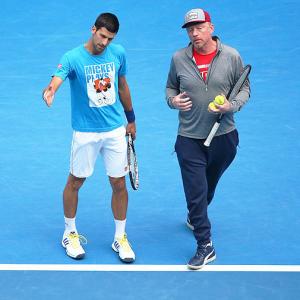