It's been an exciting week for Indian sports as yet again tennis sensation Sania Mirza and her doubles partner Martina Hingis have won a title, this time it is the WTA Finals women's doubles trophy, in Singapore.

The pair had already bagged 2015 WTA- Year-End No 1 doubles ranking.

In the Women's Vault Final of 2015 World Gymnastics Championships, the 22-year-old Dipa Karmakar finished fifth in a strong field of eight gymnasts.  The girl from Agartala had become the first Indian to make it to the event finals of Vault at the World Championships.

New Zealand cemented their status as the greatest team in rugby history when they overwhelmed Australia 34-17 to become world champions for a record third time, and the first nation to retain the Webb Ellis Cup.

Rediff.com recaptures these and other exciting sporting moments from the week gone by.... 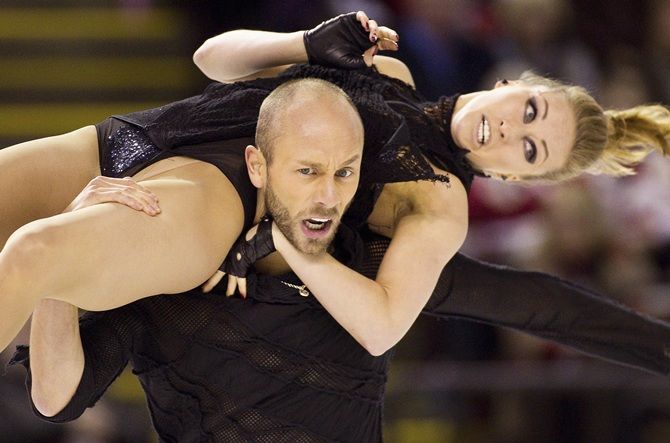 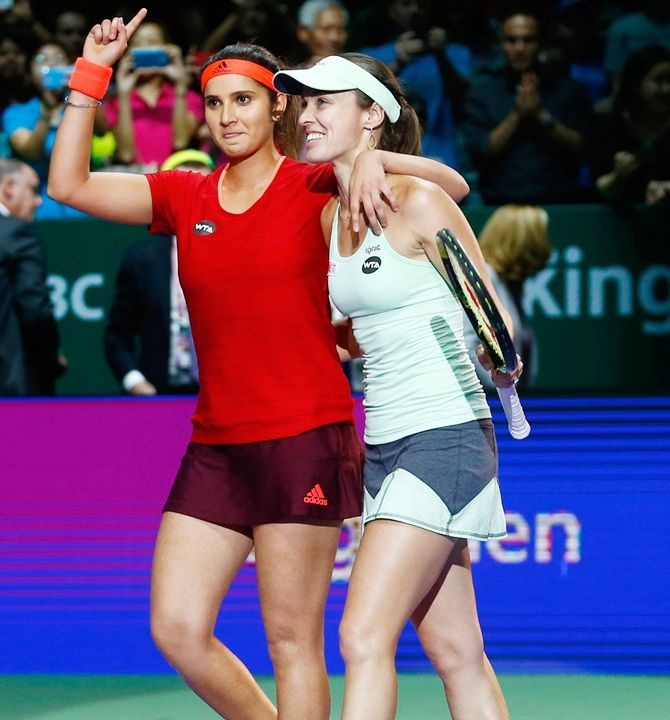 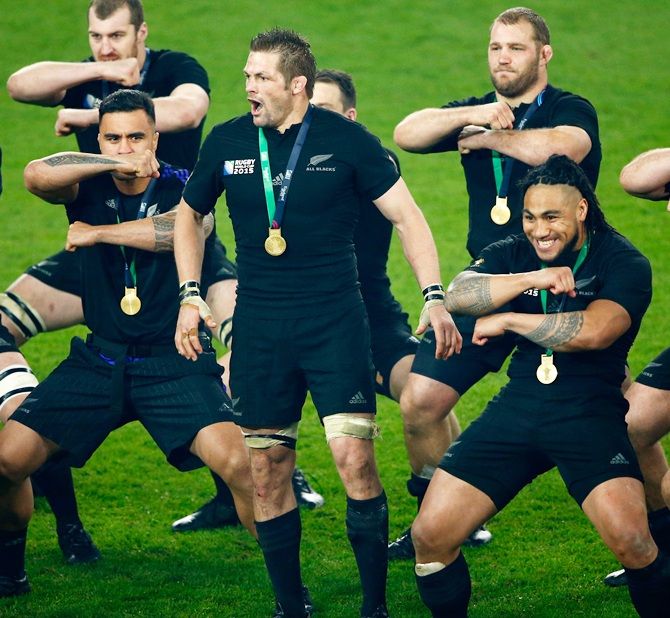 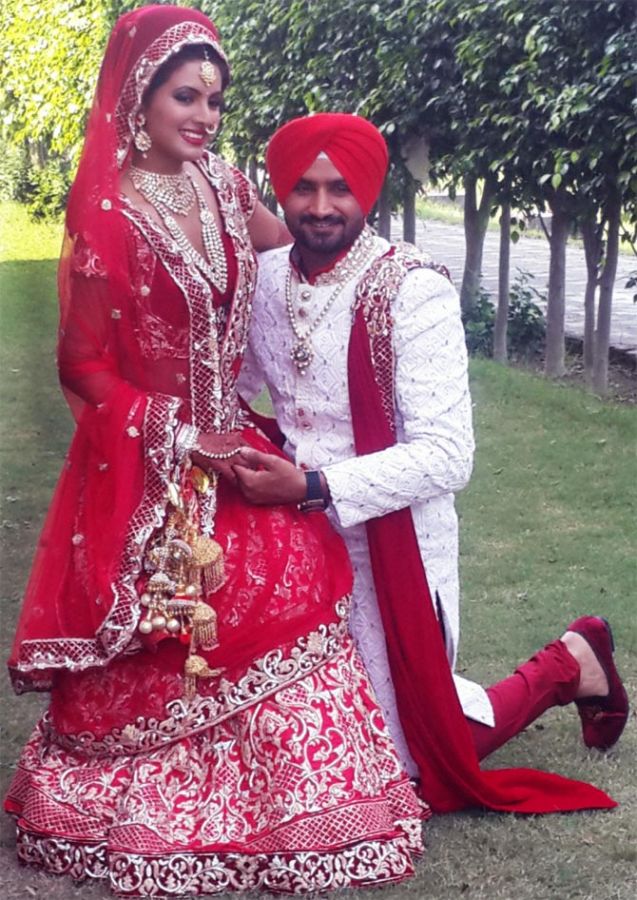 Cricketer Harbhajan Singh and actress Geeta Basra, who were rumoured to be a pair for more than eight years now, have finally made it official.They tied the nuptial knot in a gurudwara in Jalandhar. Photograph: PTI 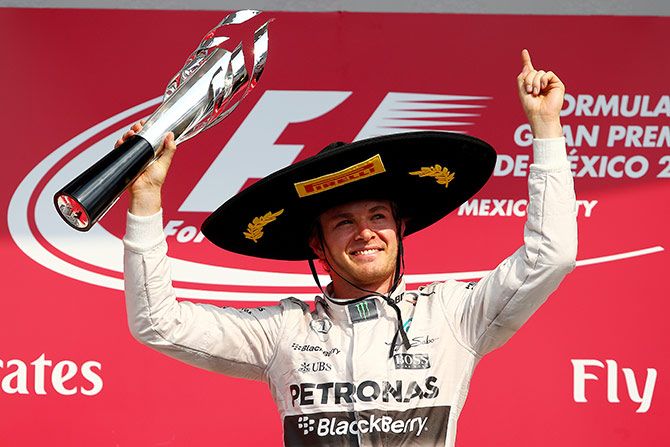 Nico Rosberg of Germany and Mercedes GP lifts the trophy as he celebrates on the podium after winning the Formula One Grand Prix of Mexico. Photograph: Mark Thompson/Getty Images 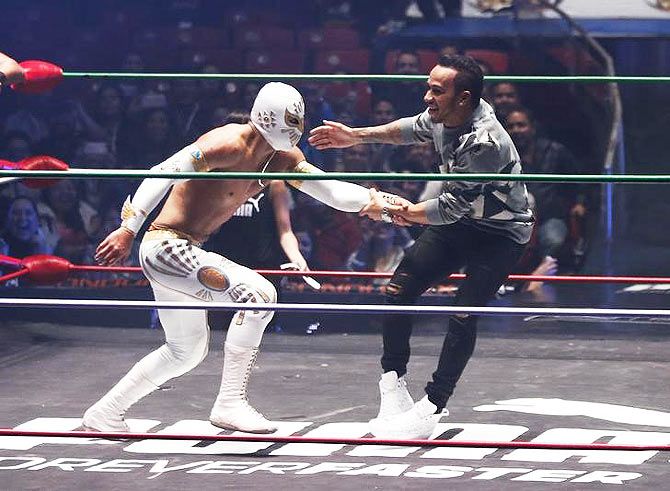 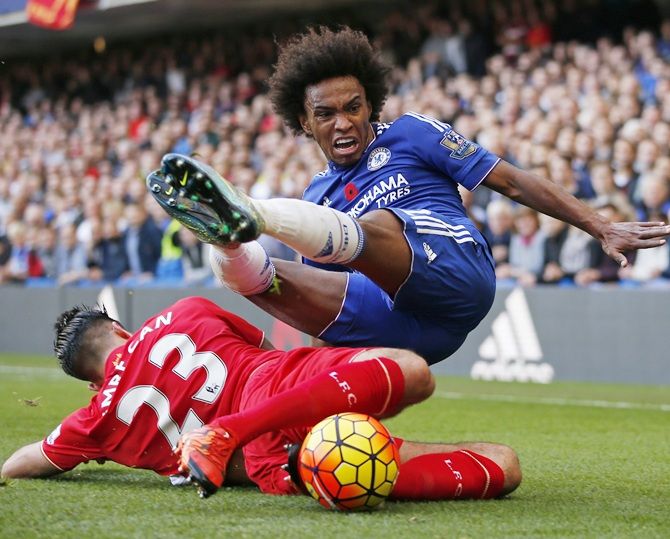 Chelsea's Willian in action with Liverpool's Emre Can during the Premier League match. Photograph: John Sibley/Reuters 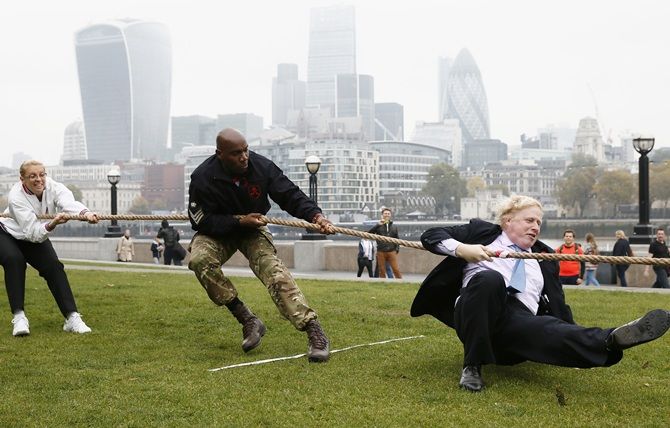 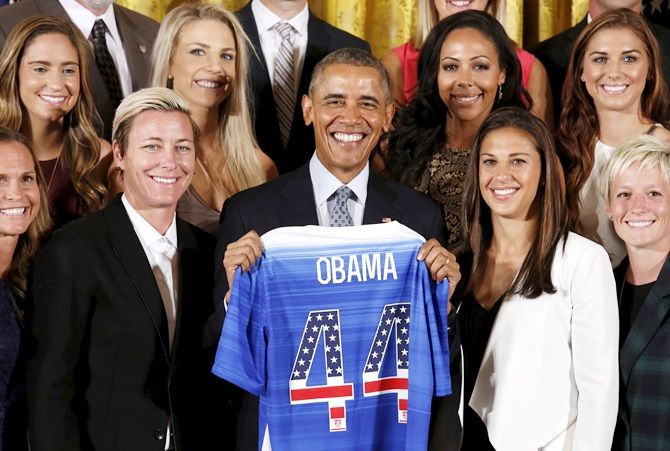 President Barack Obama lauded the World Cup champion US women's soccer team for inspiring ‘millions of girls to dream bigger’ and suggested that goal-scoring phenom Carli Lloyd might want to consider becoming his White House successor. Obama holds a jersey given to him during an event honoring the United States women's soccer team. Photograph: Kevin Lamarque/Reuters

© Copyright 2020 Reuters Limited. All rights reserved. Republication or redistribution of Reuters content, including by framing or similar means, is expressly prohibited without the prior written consent of Reuters. Reuters shall not be liable for any errors or delays in the content, or for any actions taken in reliance thereon.
Related News: WTA Finals, Sania Mirza, Reuters, Geeta Basra, Martina Hingis
SHARE THIS STORYCOMMENT
Print this article 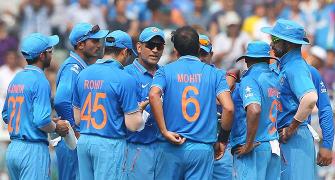 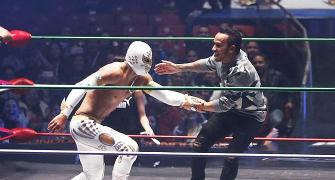 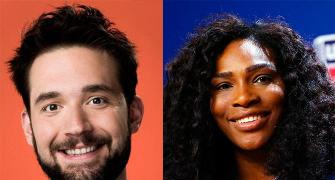 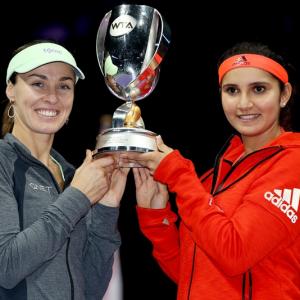