We will win the battle against money power: CEC

CEC Dr S Y Quraishi in an exclusive chat explains his plans for ensuring an trouble free election in the five poll-bound states.

While talking exclusively to rediff.com he said, "That's the opinion of media that we share. But, in Kerala that's not the case. All political parties tell us that in Kerala people are intelligent and whether money offered or not they would vote where they have decided to vote."

Talking about arrangements made to curb bribing of voters before and during polling on April 13 in Tamil Nadu, Kerala, Puducherry and in the six-phase polling later on in West Bengal, he said, "We have flying squads in these states to monitor corruption in last two days. We have our video teams that would catch such bribes. We have special team consisting of Indian Police Service observers, also. We have transferred officials whom we suspect of taking sides."

Quraishi has been credited for highly successful management of the recent Bihar poll. He says that it is not possible to monitor thousands of households in constituencies but the CEC has not given up the battle against corruption during elections.

He said, "You know the kind of money we have seized -- Rs 50 crore from five states out of which Rs 43 crore were seized from Tamil Nadu alone."

When asked about bribing of voters on eve of polling, the CEC said, "We are apprehending that lots of money will be given. But our machinery is vigilant. Now, money giving is no more wholesale -- it's done in retail, it is spread out.

"Our forces can not be present in every home, obviously. We have at least, make things difficult for candiates who want to buy votes. We have helplines. You can dial 1965 and make complaints if you see anyone bribing voters. I myself receive 150 plus smses and e-mails informing me of wrongdoings. I forward it to my officers. People's participation is phenomenonal," he said.

Talking about current elections in the five states, he said, "We improve with every election. There is learning in every election. Our last election was the Bihar one, which went off very peacefully. It was the most peaceful election in Bihar ever. That has become the benchmark and now, we are trying to improve it. Again in Bihar we tried something new. We issued new expenditure guidelines. We realised that we are losing the battle against money power. In India we have completely controlled booth capturing. If at all any such incident takes place we order re-polling and now that has become deterrent. Booth capturing is history."

He added, "We saw that the only battle which we seem to be losing is against the use of money power during elections. We put our heads together and we found that lot of avenues available within the existing laws. So we put up the expenditure monitoring division in the Election Commission headed by a senior officer from Income Tax department. Then, we developed detailed guidelines and they worked in Bihar very well. In Bihar, money power was not much in evidence. We have fine-tuned our guidelines for expenditure. We will follow it up vigorously." 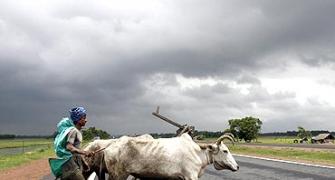 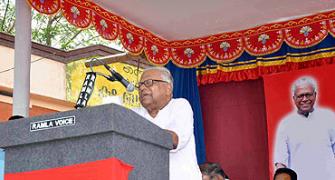 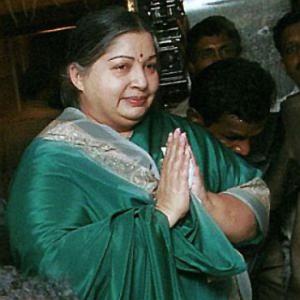