Data released by the World Health Organisation shows that of the 20 most polluted cities of the world, 13 are in India.

This report is based on the levels of particulate matter classified as PM2.5, i.e. particles suspended in the air that are less than 2.5 micrometers in diameter. According to the WHO, "PM affects more people than any other pollutant."

The WHO factsheet on air quality and health, warns "Chronic exposure to particles contributes to the risk of developing cardiovascular and respiratory diseases, as well as of lung cancer".

Most Indians, however, seem have accepted that deforestation and air pollution are an inevitable outcome of a developing economy.

But is this really true?

Rediff Labs decided to investigate the link between environment and economy in countries around the world.

Take a look at the map above which shows the extent environmental damage in relation with the country’s economic development.

To quantify the environmental damage done for economic development Rediff Labs took each country’s air pollution as reported by the WHO in terms of PM2.5 and normalized it using the per capita GDP of the country. The formula used was:

As you explore the interactive map, for each country you can see the environmental damage for economic development. Further, you can also see the Air Pollution (Annual Mean PM 2.5) levels and the GDP per capita in USD.

It is clear that countries in North America and Europe as well as Australia, have managed to control their pollution levels while developing their economies GDP.

On the other hand, most developing countries in South East Asia and Africa are paying a high environmental price for development. 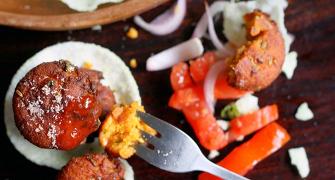 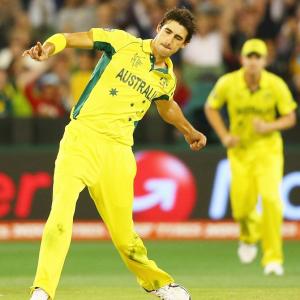