Zojila Tunnel: All you need to know about India's longest road tunnel 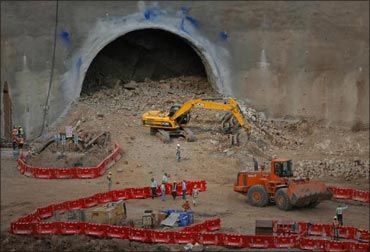 IMAGE: A bulldozer clears the rubble after a TNT explosion during the start of the first section of the Chenani-Nashri tunnel project, at Chenani village, about 90 km north of Jammu. Photograph: Mukesh Gupta/Reuters

On January 24, the infrastructure firm IL&FS Transportation Networks and the National Highways and Infrastructure Development Corporation, under the ministry of road transport and highways, signed a memorandum of understanding to construct the Zojila tunnel in Jammu and Kashmir.

All that you need to know about the project:

The project: On January 3, the Union Cabinet approved the construction, operation and maintenance of the Zojila Tunnel in Jammu and Kashmir, mainly to provide all-weather connectivity to Srinagar, Kargil and Leh and to bring about all-round economic and socio-cultural integration of these regions.

The region: The Zojila Pass is situated at an altitude of 11,578 feet on the Srinagar-Kargil-Leh National Highway, which remains closed during winter (December to April) due to heavy snowfall and avalanches cutting off the Leh-Ladakh region from Kashmir.

The tunnel: It would be a two-lane bi-directional tunnel of 14.15 km length. The total length of National Highways in J&K is 1,245 km.

The government says it will be India's longest road tunnel.

The total capital cost of the project is Rs 68.08 billion, including the cost of land acquisition, resettlement and rehabilitation, and other pre-construction activities, as well as maintenance and operation cost of the tunnel for four years. 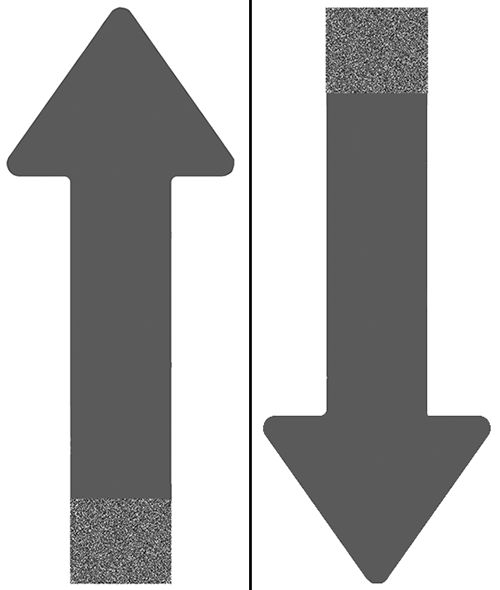 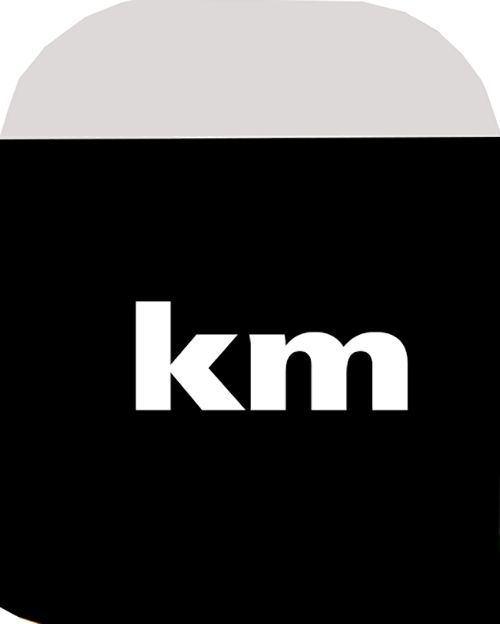 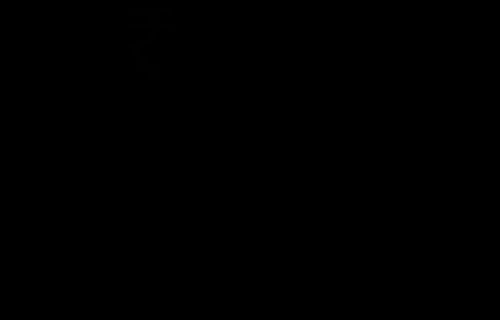 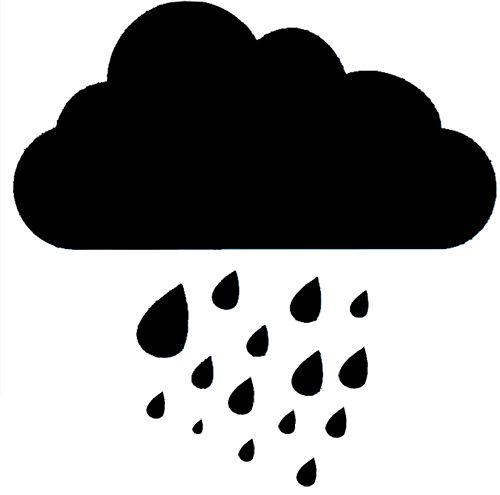 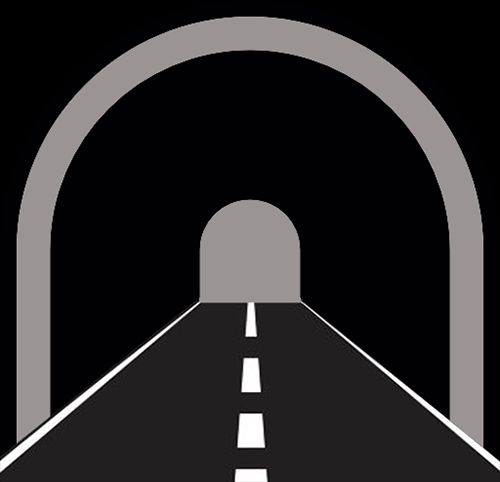 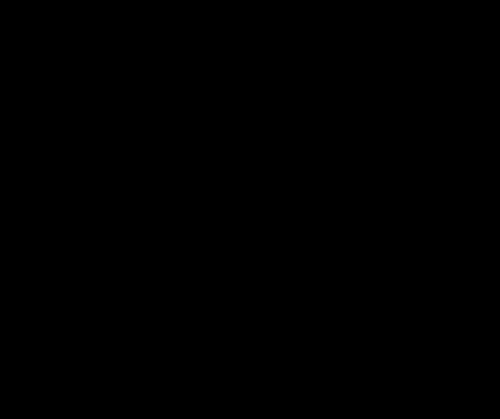 Time to build the tunnel: 7 years

In July 2017, IL&FS Transportation emerged as the lowest bidder for the Zojila Tunnel.

The Chenani-Nashri tunnel on the Jammu-Srinagar National Highway, was inaugurated by Prime Minister Narendra D Modi in April 2017.

The Rs 37.20 billion Chenani-Nashri tunnel reduces the distance between Jammu and Srinagar from 41 km to 9.2 km. 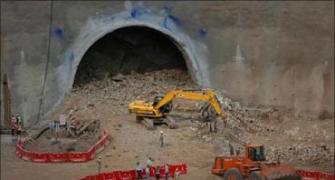 Images: This will be India's LONGEST road tunnel! 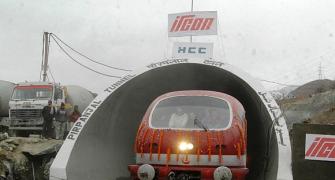 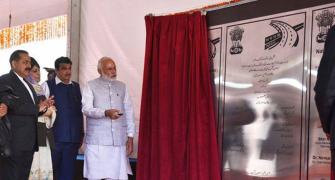 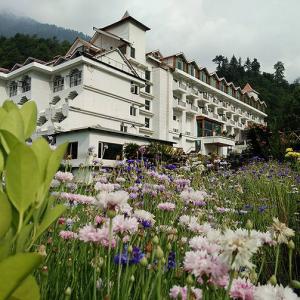 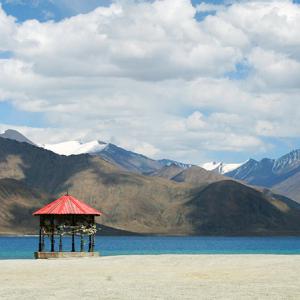