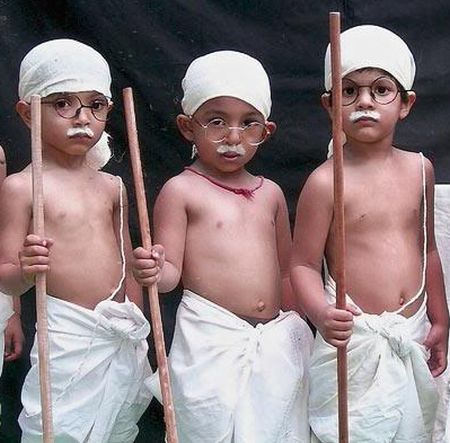 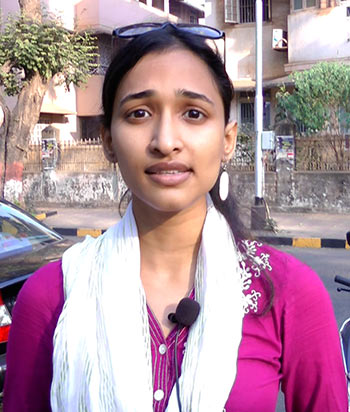 Father of the nation.

Different names for one man who left a permanent imprint on his country, and on the world.

Who inspired, and continues to inspire, leaders and ordinary people across the world.

Who introduced the world to the power of Ahimsa (non-violence) and Satyagraha (peaceful struggle).

Who took a simple charkha (spinning wheel) and made it into a powerful symbol of India's independence struggle.

What relevance does Gandhi have in the country of his birth?

How relevant are his beliefs in his karmabhoomi today?

Watch this video to find out.