Gujarat Chief Minister Narendra Modi's remark in an interview to the Wall Street Journal linking the level of malnutrition in his state to figure-consciousness of the middle-class girls has come under attack from social activists who termed it as being disrespectful to women.

In an open letter to Modi, activists Rohit Prajapati, Trupti Shah and Nandini Manjrekar have questioned his contention. We reproduce the letter below:

Subject: Malnutrition in Gujarat: Your statement to the Wall Street Journal.

In an interview to the Wall Street Journal you, the chief minister of Gujarat, made a statement on the issue of malnutrition in the state that "Gujarat is by and large a vegetarian state. And secondly, Gujarat is also a middle-class state. The middle-class is more beauty conscious than health conscious ­ that is a challenge. If a mother tells her daughter to have milk, they'll have a fight. She'll tell her mother, 'I won't drink milk. I'll get fat'."

We would like to know whether the statement was based on any research study that examined whether malnutrition in Gujarat is related to lifestyle issues. We ask you to share the findings of this study with the people of Gujarat since available data portrays a grim scenario.

The Human Development Report of 2011 indicates that Gujarat is the worst among the high per-capita states in the country in fighting malnutrition, even lower than the 'less developed' states of Orissa, Uttar Pradesh, West Bengal and Assam.

We hope that you are making such a statement based on some study done either by you or by your government or by any reputed institute or scholars. We request you to share the copy of such study because we are absolutely in disagreement with you on this issue.

Malnutrition is directly related to issues of livelihood and well-being, which are the foremost indicators of development, which you as chief minister take credit for having spearheaded in the state. You and your government have to take responsibility for the factors that have led to these appalling statistics -- where almost half the children do not even have access to milk -- through pursuing a development model in aggressive promotion of privatisation.

It is shocking that you should attribute this to the state being largely 'middle-class' and vegetarian and obsession with body image among girls. These statements are not only completely lacking in fact but also reflects an amazing callousness and trivialisation of the real issues of the people in the state you govern, especially women and girls, for whom access to livelihoods, education, healthcare and survival itself is a matter of everyday struggle.

In the absence of any substantive data that indicates otherwise, it is morally incumbent on you as chief minister, to apologise to the people, and especially women and girls of the state, for the disrespect you have shown them by making these trivial statements on such a grave issue. 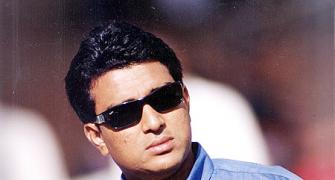 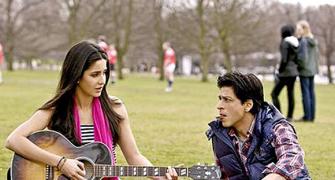 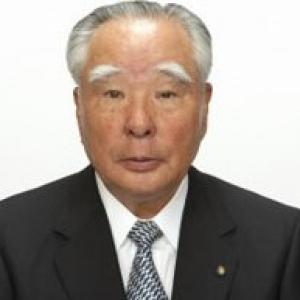