The survivor from Thrissur, who returned from Wuhan -- the epicentre of the pandemic -- recounts her road to recovery and her future plans. 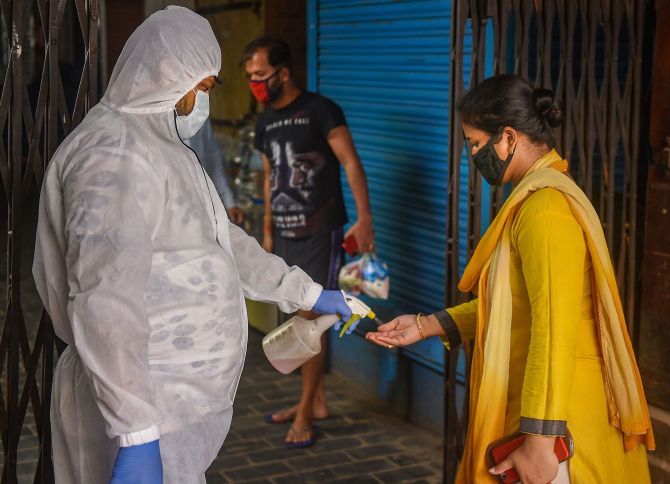 IMAGE: A health worker pumps sanitiser on the hands of a visitor at a market in the wake of the coronavirus pandemic, during the nationwide lockdown. Photograph: Ashok Bhaumik/PTI Photo

I am a medical student at Wuhan University. On January 23, the government of China imposed a lockdown in Wuhan and other cities of the Hubei province. The lockdown was supposed to start at 10 am and we -- a group of 15 students from India -- managed to leave just before that.

Our train to Kunming was at 8 am the same day.

We had to undergo the usual health check-ups on the train, at Kunming airport, and even before boarding the flight. We took a direct flight from Kunming to Kolkata and reached the same day in the evening. The Indian embassy in China had given us a health update form to fill up and submit at Kolkata airport and we had a general health check-up there, too. Everything was fine till then.

After we reached Kochi on January 24, we were asked to go on home quarantine for 28 days. The Indian embassy had also asked us to report to the nearest public heath centre.

On January 25, I reported to the nearest health centre, and then on, the local health inspector was constantly in touch with me on the phone, and checking my health status daily. I used to stay in and even my food was delivered to my room. I had no symptoms until then.

Hence, at first the doctors thought that I just had a common cold. I heaved a sigh of relief. Some others who had come back from China and were under quarantine at that hospital, had high fever.

Initially, the doctors gave me antibiotics. But when I tested positive for Covid-19 on January 30, they shifted me to the medical college. I was given anti-viral drugs. I did not take any other medicines apart from that.

I was worried, of course -- not just about myself, but also about my parents who are elderly. I had been in contact with them while I was under home quarantine. But luckily, none of my family members tested positive for the disease.

The Kerala government treated me with a lot of care. The hospital facilities, my treatment and interaction with the healthcare staff were all excellent. I have great respect for our health workers and the work they are doing. They have families, too. In those early days, India had only three patients -- one in Alappuzha, one in Kassargod, and there was me in Thrissur.

I was discharged after the tests on alternate days came out negative. My samples were sent to the National Institute of Virology in Pune. It was taking three days for the results to come. The sample for the final test was taken on February 16 and the result came on February 19. After a medical board meeting, I was discharged on February 20. However, I was asked to be on home quarantine till March 1. My family was also quarantined with me till that time.

As the country’s first Covid-19 patient and also as a student of medicine, I would request everyone to follow the government directions in fighting the pandemic. We should also ensure that we wear masks, wash our hands frequently and maintain physical distancing. We should make this into a habit. To boost our immunity, one can look at natural foods. Though I did not follow any particular diet, I used to take a lot of fruits during that time.

It is now almost two months since I have come out of the clutches of Covid-19. I want to go back to Wuhan and complete my course. The coronavirus is now a worldwide phenomenon. If fearing the virus we sit at home, then all we will do is keep sitting at home.

(The name of the patient has been withheld for privacy reasons) 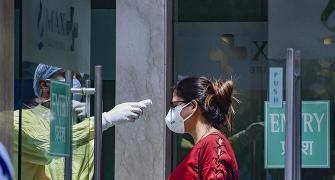 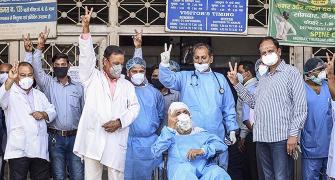 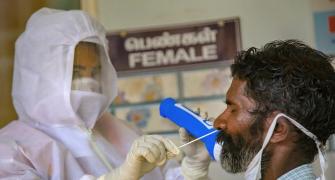 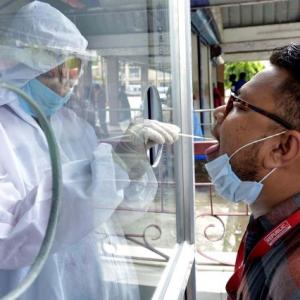 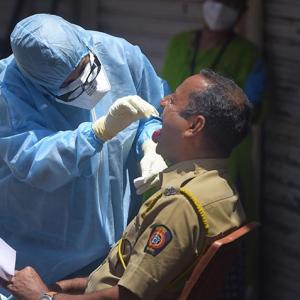