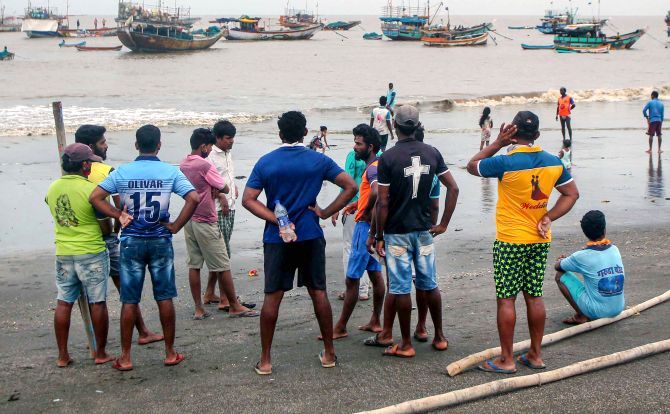 What next after the landfall? Is Mumbai safe?

I would say the landfall is complete now and the central portion of the storm, which is the high intensity area and we call the eye of the storm, has already moved in.

It is the rear portion of the storm that follows with clouds and rainfall. Half of the landfall process is done and it has moved in now.

Earlier, it was expected that it could hit Mumbai, but it has not happened now.

It has had landfall somewhere between Alibag and Raigad. That is the pocket where it has gone inside.

So, in that sense, it has moved away from Mumbai. Mumbai is relatively safe now.

There will be rains as well as winds now, but the intensity of the winds will not be to the tune of 80 to 100 kilometres per hour.

Rains will be there, but there won't be extreme rains with gusty winds. Moderate showers are possible.

The next six hours will be crucial.

Whatever has to happen will now happen in the next four to six hours.

After that, relatively it will become quieter and (post cyclone) normal activity will go on with rains for the next 24 hours.

Cyclone Nisarga has settled down now and moving north-north eastward.

All these storms have a tendency (to weaken once they have landfall).

There are some reasons for that which we will not discuss now. It has crossed over from south of Alibag because of this right bias.

But cyclone Nisarga will now pass a safe distance away from Mumbai.

The periphery of this storm can extend up to 200 km also, but it could only lead to some heavy showers.

The real story of this storm is that it has moved away from Mumbai.

All the northerm parts of coastal Maharashtra like Mumbai, Thane, Kalyan, will escape the brunt of cyclone Nisarga as it goes deep into land its intensity decreases./p>

Cyclone Nisarga will pass by Mumbai, Thane, Kalyan, Panvel and Navi Mumbai by a safe distance.

Gujarat too will be safe.

Though there will be rains, but that is not of much consequence now because as time goes by the low tide will set in at 4 pm and it won't lead to flooding of low-lying areas and we need to worry about tidal surge also.

There will be no anxious or worrying moments for the safety of people in these areas.

Cyclone Nisarga is not going to complicate the situation.

I think we all are better off. We will be much, much, much better than we had expected. 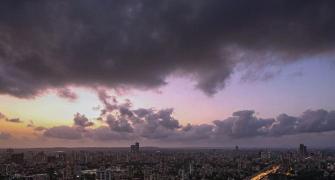 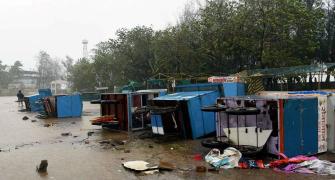 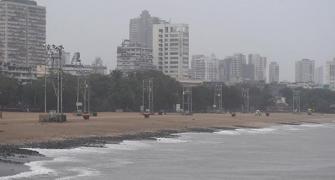 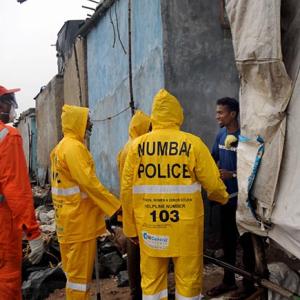 1 lakh evacuated due to 'Nisarga' in Maharashtra