Could the Samajwadi Party have done better in the Uttar Pradesh assembly elections if the ring was not so crowded? Social media has been agog with reports of how the presence of various political parties from the usual suspects like the All India Majlis e Ittehadul Muslimeen to various rebels and independent in the fray ate into Samajwadi Party votes, robbing it of victory.

So who cost the SP more seats in UP?

Hemantkumar Shivsaran/Rediff.com does a deep dive of 19 seats where the BJP's victory margin was less than 2,000 votes, to find out. 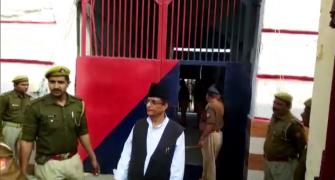 34 Muslims elected in UP, 10 more than last time 3 BJP candidates lose deposit in UP amid record win 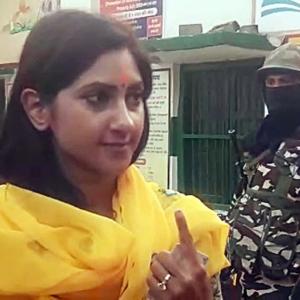 Only four out of 21 turncoats make it to UP assembly