Terming India's proposal of "massive up-gradation" of defence infrastructure along the Sino-Indian border as "bold moves", Beijing has said it implied that New Delhi was "starting to treat China as a de facto competitor".

Calling it India's repositioning of its national security strategy, the People's Liberation Army said it would be the largest such mobilisation since the Sino-Indian border clashes of 1962.

Reacting for the first time to reports of Indian defence infrastructure up-gradation, the PLA daily said within five years, India is set to deploy 90,000 more soldiers and raise four new divisions along its borders with China. 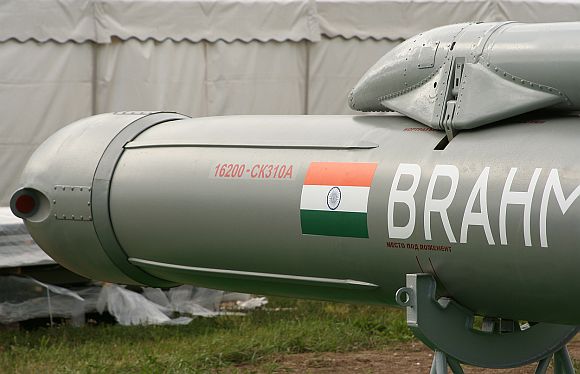 The Chinese military daily also noted that India was in the final phase of choosing a new fighter for its air force in what is said to be the world's largest defence deal.

Referring to New Delhi's decision in October to deploy Brahmos cruise missiles against China, the daily said this would be "the first time it has taken such a step with offensive tactical missiles".

India is also pushing for its first joint air force and naval exercises with Japan, which Indian Defence Minister A K Antony revealed during his visit to Japan last week, it said. 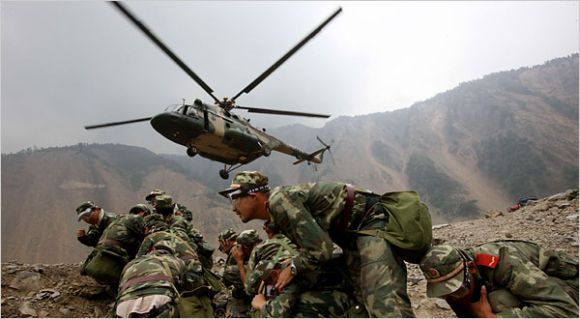 There were also discussions proposing trilateral dialogue involving India, US and Japan that experts said were aimed at keeping China in check and Beijing has not commented on the matter, it said.

But the PLA daily said India's moves appear to be more political rather than military objectives.

"China has always adhered to the principle of 'peaceful rise'. But this has been misinterpreted by some countries as a 'rising threat'," it said. 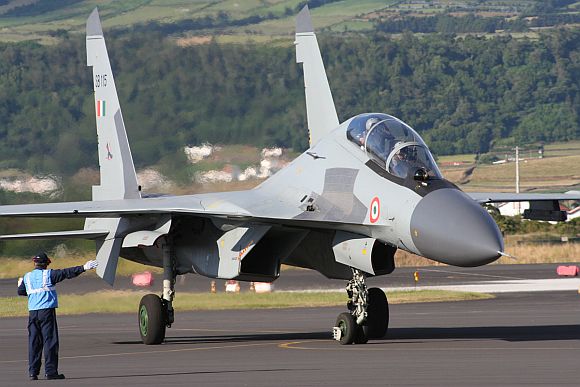 "The West's vigilance and confinement of China's rise are increasing. One of its means is to take advantage of China's conflicts and issues with its neighbouring countries, and instigate and radicalise issues to exhaust China's energy, resources and strategic projection," Fu Xiaoqiang, a Chinese strategic analyst in South Asian studies at the China

China should "take it easy" when outsiders feel uneasy about its growth and role in regional as well as global affairs, Feng Yujun, head of Russian studies at the China Institutes of Contemporary International Relations, said. 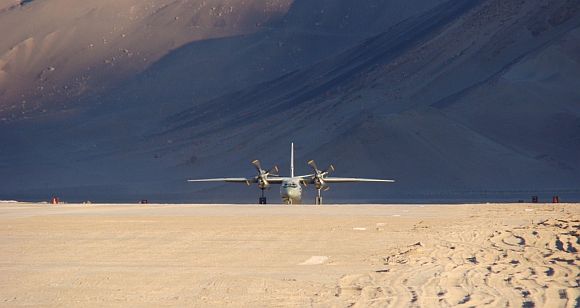 Image: AN-32 transport aircraft landing at the Nyoma airstrip in Ladakh

China should not only remain alert of actions taken by parties to contain its rise, but also actively adjust its strategy and focus on improving its relations with neighbouring countries instead of the big powers, Jin Yinan, head of the Strategic Research Institute at National Defence University said.

It also carried comments by US Deputy Secretary of State William Burns that India's "Look East" policy is becoming an "Act East" policy and "India's rise will reshape the international system."