By Mukhtar Ahmad
Last updated on: November 10, 2011 21:10 IST
National Conference President Farooq Abdullah asked his younger brother Mustafa Kamal to step down as the chief spokesman of the party on Thursday evening for his controversial remarks on Armed Forces Special Powers Act.

In a statement, Farooq Abdullah said that he had to take the difficult decision because Mustafa Kamal had been making certain statements, which were not in tandem with the policies of the National Conference and were against the coalition dharma.

"I have asked him to submit his resignation from the post of chief spokesperson of the party as well as general secretary," Abdullah said. "The National Conference is committed to the coalition government and its smooth functioning and any indiscipline in this regard within the NC will not be tolerated," he added.

Last week, Abdullah had asked Kamal "to exercise restraint and follow the party policy line on all issues particularly those pertaining to the policies of the coalition government, relationship with the Congress party, AFSPA and the role of the army". His statement came in the wake of the "anti-Congress statements" made by Kamal leading to a virtual war of words between the two coalition partners in Jammu and Kashmir.

Kamal surprised every one by stating that disgruntled elements within the army were behind grenade attacks in the city recently and that these were aimed at scuttling moves by the Omar Abdullah government for withdrawal of the AFSPA from some parts of Jammu and Kashmir.

His statements were seen as an attempt to bring strains in the relations between Congress and NC and the party had not only regretted his statements but also distanced itself from them.

Kamal had alleged that "if the Hurriyat Conference-G chairman Syed Ali Shah Geelani was involved in stone-pelting incidents, New Delhi was subtly involved in hurling grenades so that AFSPA isn't revoked from the state."

An member of Legislative Assembly from Hazratbal Constituency, Kamal had to suffer defeat after losing his traditional Tangmarg seat to Ghulam Hassan Mir of the Democratic Party Nationalist. 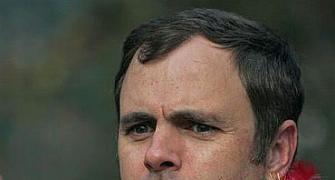 What's the need for 'protection' to army, asks Omar
My government has authority to revoke AFSPA: Omar 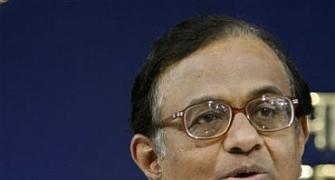 Army will be handicapped without AFSPA: Lt Gen Parnaik