When Uttar Pradesh goes to polls in the first phase of elections on February 8, there will be at least 109 candidates with criminal records contesting.

The Uttar Pradesh Election Watch, which analysed affidavits of 284 out of the 867 candidates contesting the first phase, said that 109 candidates (38 per cent) declared criminal cases against them.

In the 2007 assembly elections, at least 28 per cent of the total candidates had declared criminal cases against themselves.

Of the 55 seats it is contesting in phase 1, the Samajwadi Party has 28 candidates with criminal records.

The Bahujan Samaj Party and Bharatiya Janata Party have 24 (out of 55) tainted candidates while the Congress has 15 (out of 54), Peace Party 12 (out of 42) and Janata Dal-United 5 (out of 20). Rashtriya Lok Dal's sole candidate in the first phase has a criminal record too.

Get more UP election updates here 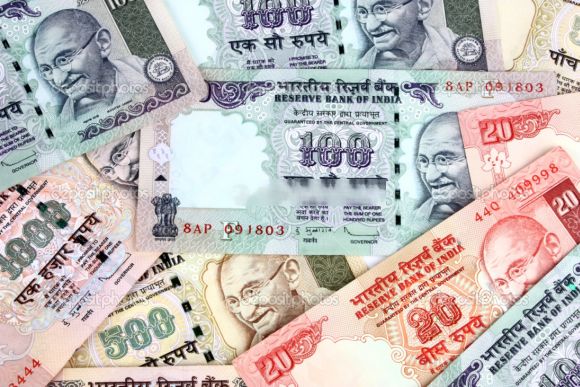 When it comes to the riches, once again there is no shortage of wealthy candidates in the state.

Only six candidates have declared assets less than 1 lakh.

A total of 10 candidates out of 284 analysed have declared liabilities of 80 lakh and above. 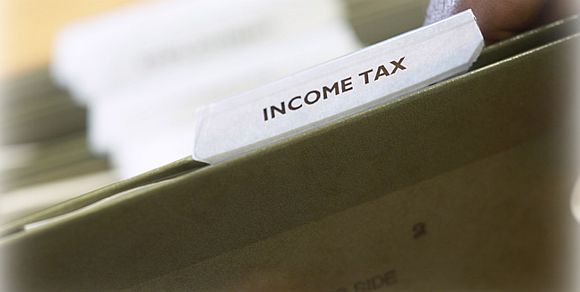 * 163 out of 284 candidates analysed (57 per cent) are graduates or with higher educational qualifications.

* A total of 96 candidates (34 per cent) out of the 284 candidates analysed have never filed income tax returns.

* Top 3 candidates with maximum assets but who have never filed IT returns are Farid Mahfuz Kidwai (SP) contesting from Kursi with total assets of Rs 3.52 crore followed by Gauri Sankar (Congress) from Mahadewa with assets of Rs 2.88 crore and Ram Sajivan (BJP) from Ram Nagar with Rs 2.57 crore respectively.