Sign in  |  Create a Rediffmail account
Rediff.com  » News » Third term as PM? Not ruling in or out, says Dr Singh 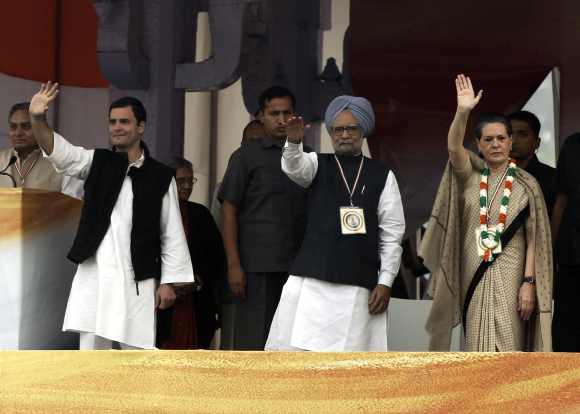 Prime Minister Manmohan Singh on Friday dismissed as a "useless" the debate over two power centres even as he did not rule out his accepting the third term.

"This is the creation of the media. It is a useless debate," he told reporters in New Delhi when asked about the issue of two power centres coming into focus after senior Congress leader Digvijay Singh raked it up recently.

Digvijay Singh had said the two power centres -- one the Congress President Sonia Gandhi and another the Prime Minister -- had not worked well and should not be repeated.

Third term as PM? 'Not ruling in or out' 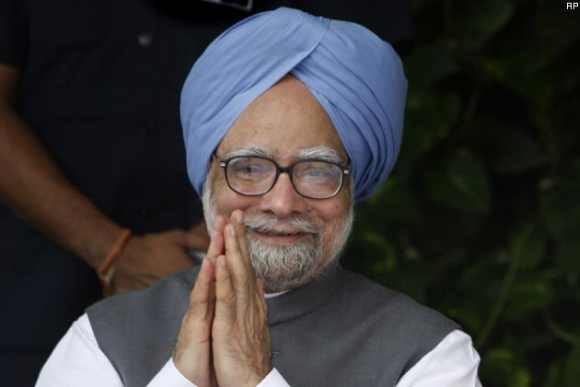 The Congress officially rejected this contention of Digvijay Singh and said it was an "ideal model" for the future also.

When asked whether he would accept the third term as Prime Minister, Manmohan Singh said, "It is a hypothetical question... We are yet to complete this term."

'Rahul will become PM any day' 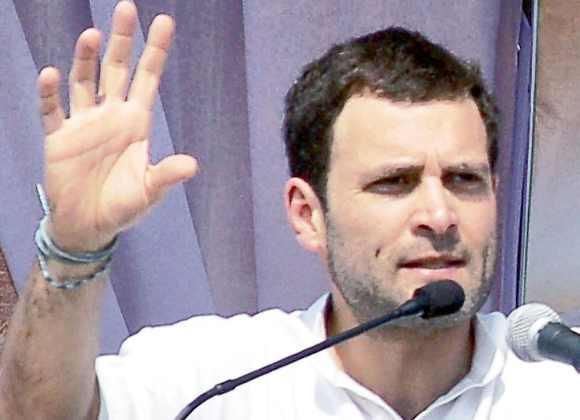 Queried whether he would welcome Rahul Gandhi as the prime minister, Manmohan Singh replied, "oh yes, any day."

Gandhi, who was appointed as the vice president of the Congress in January, has been reluctant to join the government.

Even on Thursday he dubbed as "irrelevant" the questions over whether he would become the prime minister.

The prime minister, who was interacting with the mediapersons at Rashtrapati Bhavan after presentation of Padma Awards, was also asked to comment on Rahul Gandhi's speech at the Confederation of Indian Industry to which he remarked, "excellent".