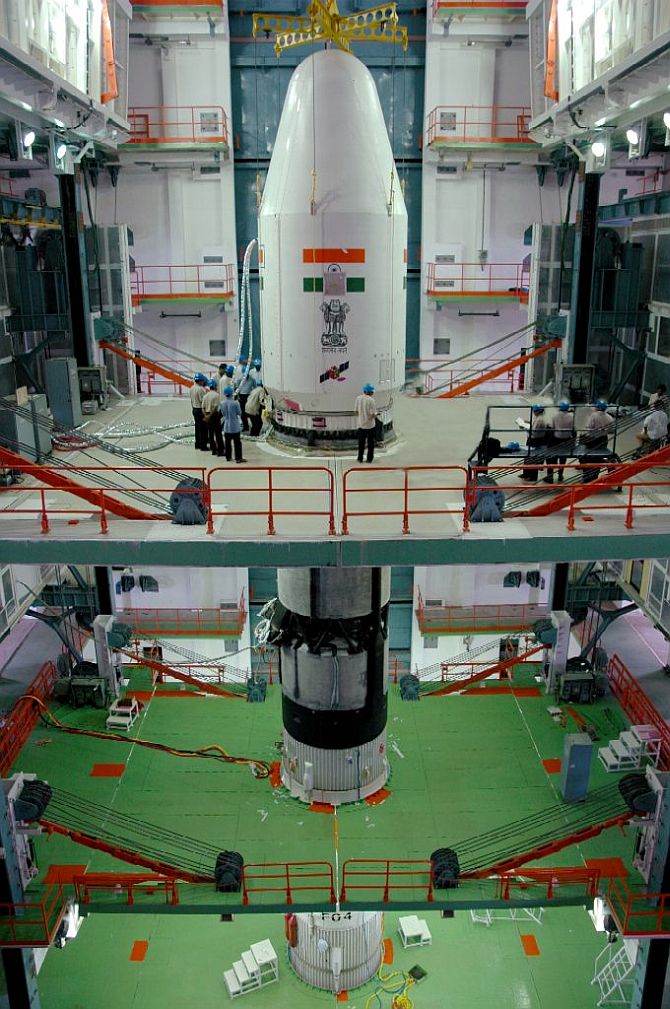 Security has been beefed up at the Satish Dhawan Space Centre at Sriharikota in Andhra Pradesh in the wake of credible intelligence that the high-profile place is under the radar of Pakistan-based terror groups.

There have been various intercepts in the last couple of days that Pakistan-based groups who have created bases in Sri Lanka could launch an attack through the sea.

Intelligence Bureau officials tell rediff.com that the police have also received several anonymous calls regarding terror threats to the Meenakshi temple in Madurai and the Satish Dhawan Space Centre.

Additional Central Industrial Security Force personnel have been posted at the space centre. 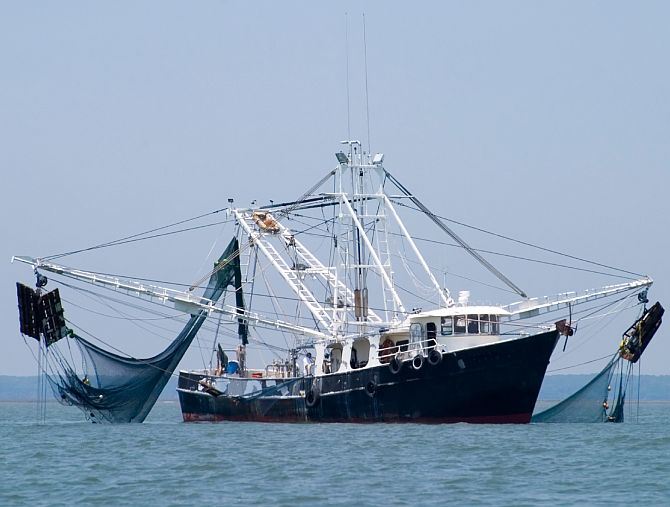 As per Intelligence inputs, around 30 trained Pakistani terrorists are planning to carry out a series of attacks in southern India.

Warning bells had gone off several years ago about Pakistan-based terror groups trying to get closer to the Liberation Tigers of Tamil Eelam for setting up a base in Sri Lanka to carry out attacks in southern India.

The latest intelligence information from New Delhi suggests that these terrorists would enter India through sea and may land at Myladuthurai in Nagapattinam district of Tamil Nadu before staging the attack.

The alert also suggests these highly-trained terrorists would look to carry out a fidayeen attack similar to the November 26, 2008 attack in Mumbai.