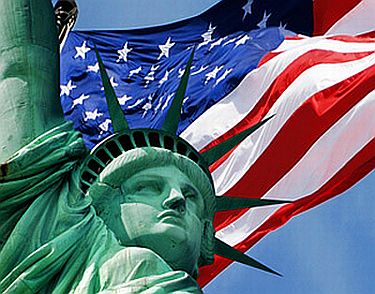 Rediff.com's Vicky Nanjappa spoke to experts about the Indian government's decision to become party to a lawsuit in the United States against the Pakistan government and its spy agency Inter Services Intelligence over their involvement in the 26/11 attacks in Mumbai

Has India taken the right step in deciding to implead itself as a party in the lawsuit filed in the United States by the relatives of two Americans who died during the 26/11 attack? No, according to legal experts and sources in the Intelligence Bureau.

For them, this exercise may become counter productive if the impleading application does not specify or touch upon a couple of important issues.

The Indian government planned this move following the revealations by Tahhawur Rana who had nailed only Pakistan's Inter Services Intelligence and the government of Pakistan for the 26/11 carnage in Mumbai while leaving out terrorist outfit Lashkar-e-Tayiba.

India feels that it could ride on the Rana confession in order to nail the Pakistanis who have always maintained that their establishment had nothing to do with it.

India will have to accept the US court verdict 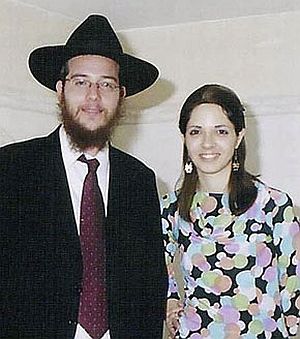 A suit had been filed in a US court by the relatives of Rabbi Gavriel Noah Holtzberg and his wife Rivka, who were killed by terrorists in the Chabad House in Mumbai during the 26/11 carnage.

In the suit, they have sought action against Lashkar chief Hafiz Saeed and ISI chief Major General Ahmed Shuja Pasha among others. Substantiating their claim, they had quoted American terror operative David Headley's confession in which the ISI's role is spoken about at great lengths.

Legal experts, though, say that such an action on behalf of the Indian government could swing both ways. India will need to take the judgment as it comes and will have to accept a verdict that will be delivered as per the laws in America.

Moreover, in case the accused persons are acquitted or a lesser sentence is awarded, they could always object to another proceeding in India. The weightage of a verdict by an Indian court would always carry lesser weight when compared to a one delivered by an American court in the eyes of the international community.

It is also a known fact that the US being a superpower can always exercise more might over Pakistan in comparison to India in issues pertaining to international laws and also extradition.

India only needs to play the role of a witness 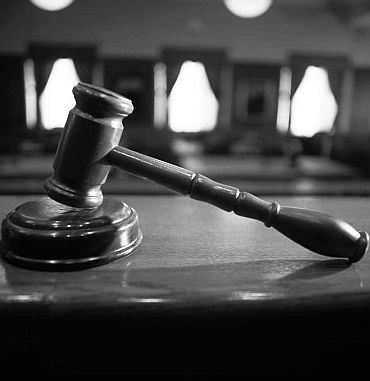 What the experts say:

1) The application in such a case needs to be drafted with extreme care. The application must read that India is not submitting to the jurisdiction of the US court and the role India needs to play is more of a witness.

2) In the application, India must mention that we are not becoming a party to the proceeding or submitting to the jurisdiction.

3) India should state that we are there to provide inputs since that case directly concerns us.

In other words, the Union Carbide case ought to be taken as an example. In that case the prosecution was taking place in the US on class action (representative suit for more than one person). India had, however, taken a stand that such prosecution cannot continue since the incident has occurred on Indian soil and it is submitted to the Indian jurisdiction.

However, if at all the suit is decided in favour of the petitioners in the US, India will really have nothing to worry about. The problem arises if they lose the case or even a lesser sentence is handed out, as India has stuck to the stand that these accused should be punished with the maximum sentence.

A lot more to lose for India than just the case 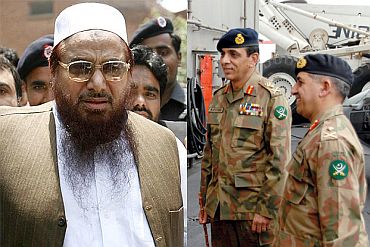 If this case does not go in favour of the petitioners and India stands there as a party, then it would become very difficult to raise any further claims against the Pakistani establishment.

Sources say that India would wait a while before making the next move. The US court has already issued summons to the ISI chief and Lashkar leaders Hafiz Saeed and Zaki-ur-Rehman Lakhvi.

India says that it could provide valuable inputs based on its own investigation only to make the case stronger against these people.

The ISI has, however, been trying to convince the US to go slow on the summons since it could turn into a major embarrassment.