6 passenger aircraft SHOT DOWN before MH17 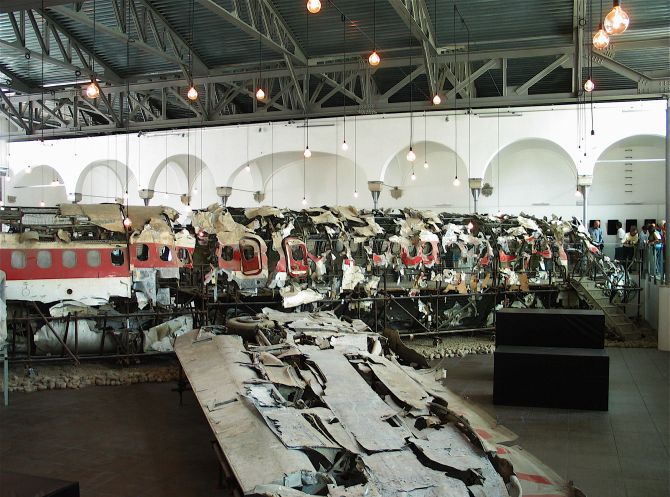 Even as speculation is rife about Malaysia Airlines flight MH17 being shot down in the sky, this is the latest passenger aircraft to be brought down by militaries.

On June 27, 1980, a passenger plane left the northern Italian city of Bologna for Palermo, in Sicily, but it never reached its island destination. Wreckage of the plane was found in the Tyrrhenian Sea. There were no survivors among the 81 who boarded. The plane crash is still the subject of controversy and debate. Initial theories suggested a terrorist bomb blast on board, but subsequent investigations concluded the plane was likely caught in the midst of a dogfight between North Atlantic Treaty Organisation fighter jets and Libyan MIGs. 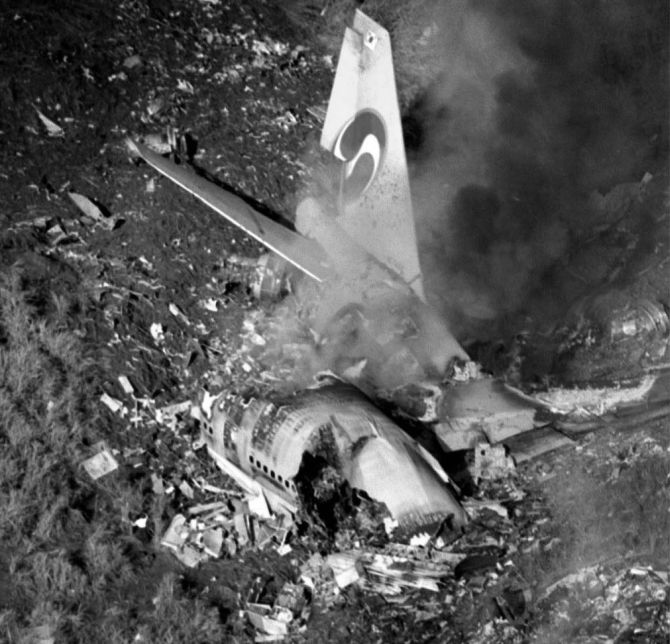 Image: KAL 007 was shot down by two Soviet fighter jets.

On September 1, 1983, KAL 007, bound from New York to Seoul with a stopover in Anchorage, veered from its usual flight path into Soviet territory. Two Soviet fighter jets intercepted the plane and ordered it to change trajectory, but the passenger plane’s pilot reportedly did not respond. A missile strike sent the flight on a harrowing tailspin into the Sea of Japan. All 269 people on board perished, including 61 Americans. 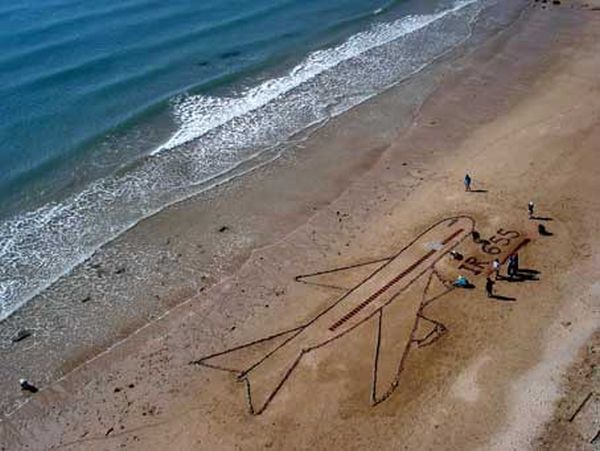 Image: Remembering the tragedy, children draw a plane with IR 655 below it on the sand.
Photographs: Iranway.org

The American missile cruiser USS Vincennes shot down an Iranian passenger plane headed to Dubai over the Persian Gulf in 1988. The ship had been engaged in skirmishes with Iranian vessels and supposedly thought the slow-moving IR655 was an Iranian fighter jet. All 290 passengers on board perished -- a tragedy,, which still echoes profoundly in Iran and shapes its views of the United States.

The US has never formally apologised for the attack on the plane, but in 1996 agreed a settlement to be paid to the families of the victims.

In 1973, a passenger aircraft headed to Cairo from the Libyan capital Tripoli got lost due to bad weather -- a sandstorm -- and malfunctioning equipment and drifted into Israeli airspace. Two Israeli Phantom fighter jets approached the plane, reportedly thinking it was an Egyptian MIG. Their missile strikes on the plane led it to crash land in the dunes of the Sinai desert. Only five of the 113 people on board survived. 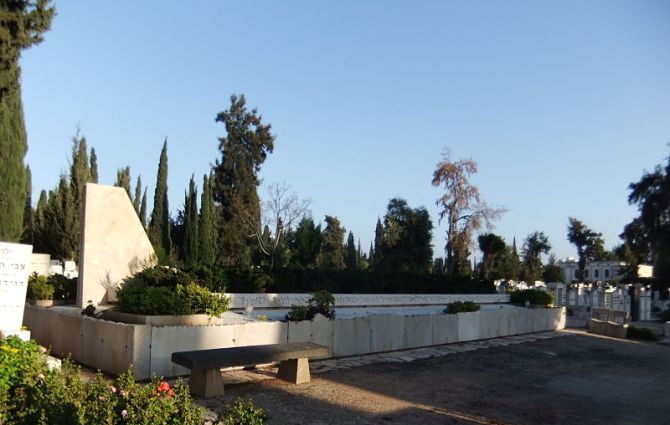 Image: A memorial set up to honour the victims of El Al flight 402 in Bulgaria

A passenger flight headed from Vienna to Tel Aviv in July 1955 strayed into Bulgarian airspace, then firmly in the Eastern bloc, and was intercepted by two Bulgarian fighters who shot it down. The aircraft exploded in air, killing all 58 people aboard. 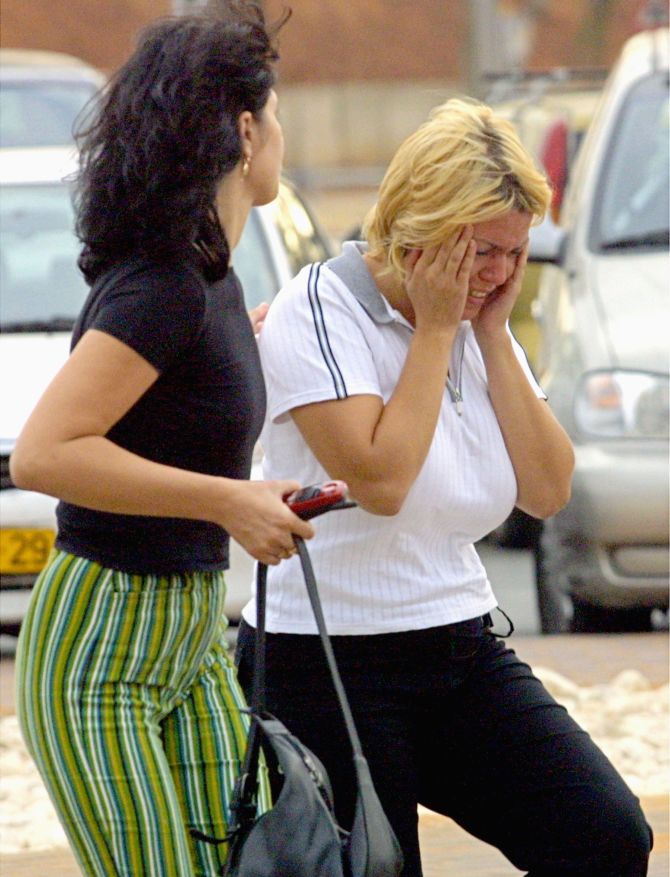 Image: A grieving relative of a passenger on the ill-fated Siberia Airlines
Photographs: by David Silverman/Getty Images

A plane carrying passengers from Tel Aviv to the Siberian city of Novosibirsk plunged into the Black Sea on October 4, 2001. All 78 people on board died. Mystery still surrounds the plane’s crash, but it’s likely it was brought down by an errant Ukrainian missile, though authorities in Kiev resolutely denied any involvement.