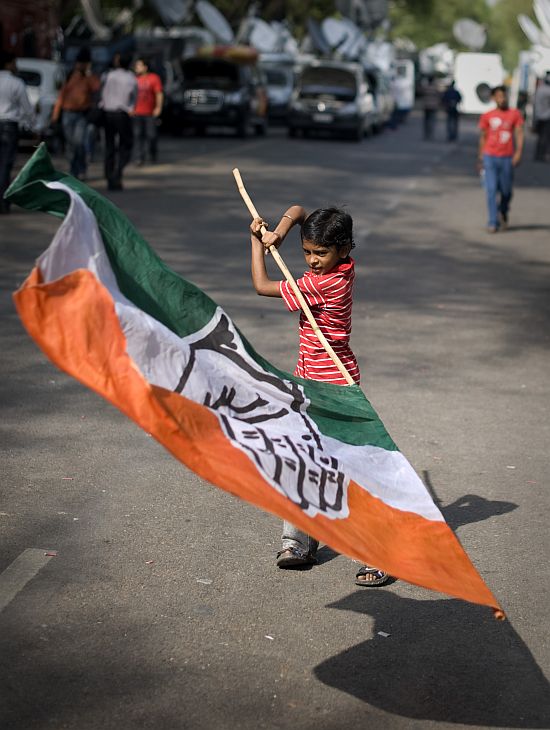 Days after a CNN-IBN-The Hindu survey revealed that people are dissatisfied with the present United Progressive Alliance government and believed that the UPA-II government does not deserve another term to rule, yet another poll has predicted a dispensation led by the National Democratic Alliance overtaking the ruling coalition’s tally in the 2014 Lok Sabha polls.

For the NDA, the BJP is likely to be the single largest party with 131 seats; Shiv Sena with 15, Akali Dal with 7, Republican Party of India (Athawale) 2, Nationalist Peoples Party 1.

The survey claims that the two big national parties -- Congress and BJP -- could end up winning their lowest cumulative seats ever. Also, no single pre-poll formation looks in a position to form the government and will have to work very hard to get the support of key allies 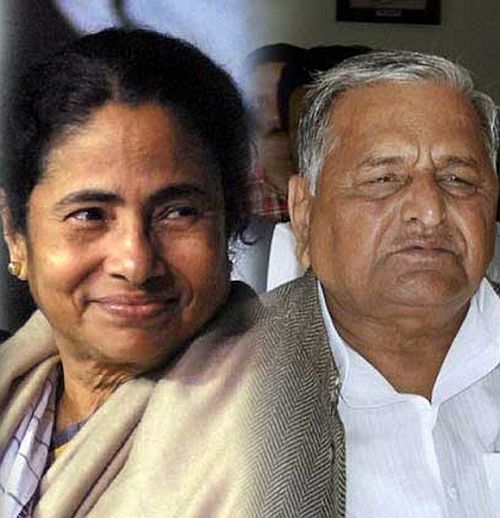 The Times Now poll suggests that regional satraps could call the shots in the 2014 Lok Sabha election.

Additionally it appears that an alternative front -- a third or fourth front -- led by the SP or the AIADMK which could emerge as the single largest non-Congress, non-BJP party could get the magic mark with the support of one of the larger national parties.

The projections show that the regional players improving their tally considerably in the polls.

Compared to the 183 seats that the regional parties together garnered in the 2009 Lok Sabha elections, the 2014 assessment gives them a tally of 251 seats, a gain of 68 seats.

The Left Front too seems to be set to cash in on the unpopularity of the current government. The Left Front is estimated to secure 33 seats as compared to the 24 it won in 2009. 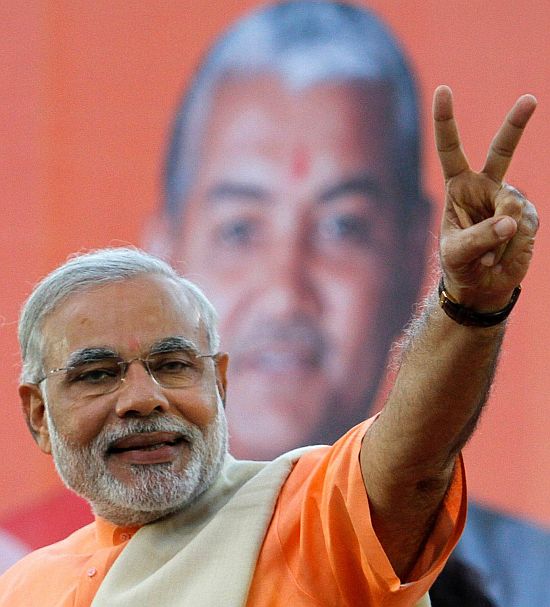 For yet another poll has predicted the BJP’s almost-declared prime ministerial candidate’s entry into 9, Race Course Road (The Prime Minister’s residence).

According to the Times Now poll, an overwhelming 37.7 per cent of those surveyed opted for Modi as the next Prime Minister.

Congress vice president Rahul Gandhi was the second choice for the PM’s post with 17.6 per cent votes; Manmohan Singh got 6.2 per cent; Sonia Gandhi gets 3.9 per cent.

The CNN-IBN poll showed 19 per cent of the respondents chose Modi for the top job amongst all leaders, only 12 per cent supported Congress vice president Rahul Gandhi.

Rediff.com had conducted a similar poll in April 2013 where Modi had been overwhelmingly voted as the best suited candidate for the prime minister’s job (See that poll here). 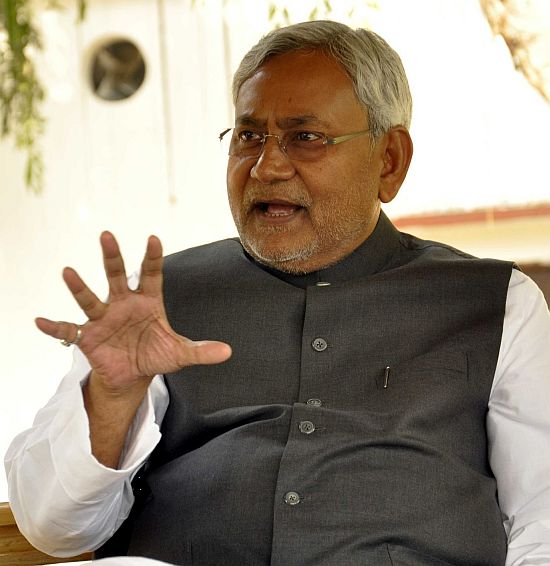 In Bihar, unlike popular perception, Janata Dal-United leader Nitish Kumar’s decision to part ways with the BJP seems to have backfired and helped the BJP instead.

In UP, the SP is expected to come up with a brilliant show, winning 33 seats, while the BSP gets 27, BJP 12 and Congress gets just 5 seats.

The Congress fares worst in Andhra Pradesh, getting just 7 seats. Jagan Mohan Reddy’s YSR congress has come up as the number one player in the state with 14 seats. The Telangana Rashtra Samithi improves its position winning 11 parliamentary seats and the Telugu Desam Party is likely to get 9. 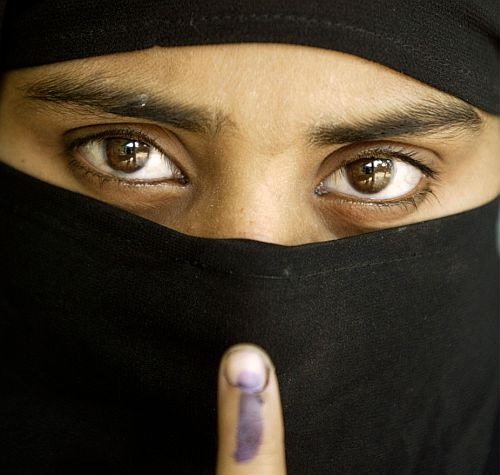 Most respondents (65 percent) feel that naming Modi as prime ministerial candidate will actually help the BJP.

* Delhi, which is headed for assembly polls in November, clearly seems to be with the BJP. The party is expected to win 6 of the seven seats.

* In Punjab, Congress’s tally is expected to go down to 4 while wins BJP 2 and Akali Dal 7.