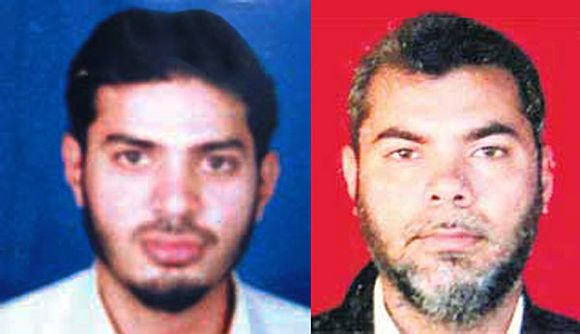 The Intelligence Bureau states that a full-fledged colony has been created in Karachi, Pakistan, for Indian Mujahideen operatives. Vicky Nanjappa reports.

For long it was believed that the Bhatkal brothers, Riyaz and Iqbal, who have been identified with a dozen blasts across the country since 2005, are hiding in Sharjah. But the Intelligence Bureau has now tracked down their address to the Defence Housing Colony in Karachi, Pakistan.

With the heat on Riyaz and Iqbal at an all-time high and with India's improving relations with the Gulf, Pakistan ensured that these two men were moved out of Sharjah and placed under their nose in Karachi, IB officials told rediff.com.

IB and the Research and Analysis Wing state that two of the India's 50 most wanted terrorists reside at the Defence Housing Colony, residential area Phase VI in Karachi. They were moved into this address in November 2012.

This is, however, not the first time that the operatives of the Indian Mujahideen have been moved into this address in Pakistan. 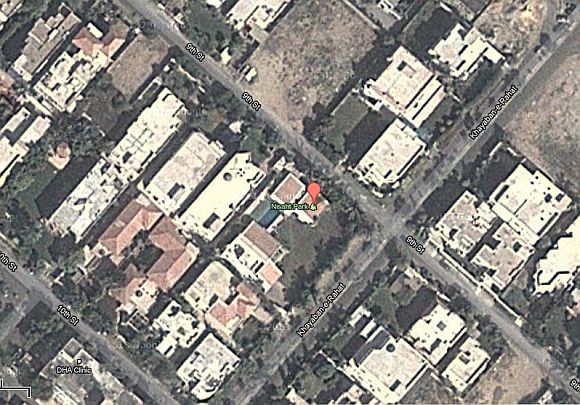 Riyaz, Iqbal and other operatives like Abdul Subhan alias Tauqeer were shifted to Karachi in 2009 itself.

However, Riyaz was asked to move out of Karachi and help float IM modules in Sharjah and Dubai. IM operatives in Delhi Police custody have claimed that Riyaz even visited Delhi.

The IB says that IM members are of extreme importance for terror groups in Pakistan.

The IM was floated with an intention of having a home-grown outfit within India so that terrorism could start becoming self sufficient and that there was no need for a direct Pakistan involvement in every case.

After Riyaz had moved into Sharjah, it was the turn of his brother Iqbal to move to Saudi Arabia and coordinate with operatives there. There he coordinated with the likes of Fayaz Kagzi and Abu Jundal.

However, with Jundal's arrest, extradition of Fasih Mahmood and the pressure by India to hand over Kagzi, it was decided that Iqbal and Riyaz had to be flown back to Pakistan. 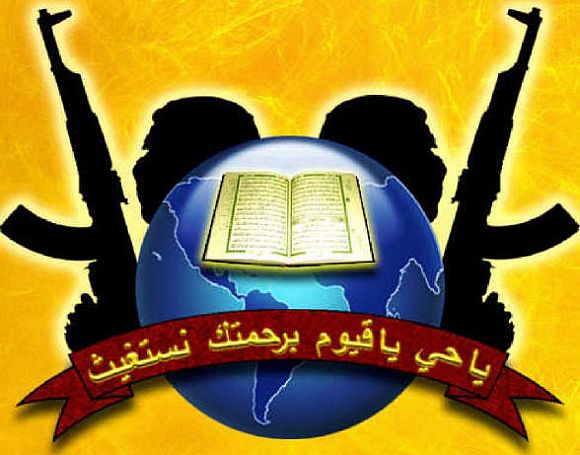 Pakistan will continue to live in denial and no amount of proof will convince them about the Bhatkal brothers. An identical shifting operation was carried out in the case of underworld don Dawood Ibrahim as well.

Dawood and his men were first moved out of India and then into Dubai. From Dubai they were boarded on a PIA flight and taken straight into Karachi. On arrival they were taken into custody by members of the Pakistan security and later placed in a safe house under different names.

The intelligence suggests that a full-fledged colony for IM operatives has been created and they remain under the nose of the establishment. The capture of a Riyaz or Iqbal Bhatkal would mean that information against Pakistan would come out in the open.

Moreover, the Indian Mujahideen is part of the ambitious Karachi project. Indian investigators have still not been able to make proper sense of IM's functioning. Despite having so many of their men behind bars, the outfit continues to strike at will.

In 2011, there was news that Riyaz Bhatkal was shot dead in Pakistan. The responsibility for this murder was claimed by Chota Rajan. However, this information turned out to be false. It appeared that the Rajan gang was led into believing that they had assassinated a man called Riyaz Bhatkal in Karachi. Riyaz though was in Sharjah at that time.