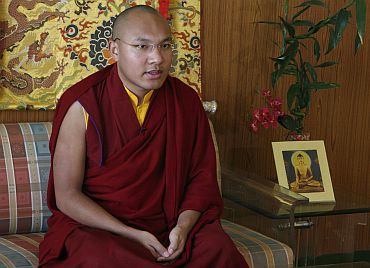 The Centre is understood to have given a clean chit to Tibetan spiritual leader Karmapa Ugyen Trinely Dorji in the case relating to the huge foreign currency haul from his house, saying the money had come in the form of donations and offerings by devotees.

This was the conclusion arrived by the Central government after its agencies probed the case following the recovery of foreign currency to the tune of Rs 7.5 crore from the Gyuto monastery, the transit home of the Karmapa, in Himachal Pradesh, sources said. 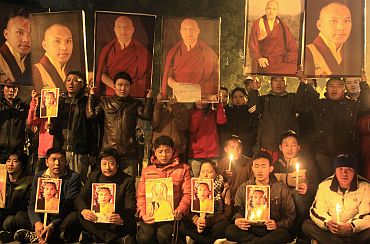 "The foreign currency recovered during raids are donations and offerings from devotees and the affairs of the trust backed by him are managed by the trustees. It happened due to the callousness of his associates and lack of knowledge of laws," a source said adding the Karmapa's associates had made the mistake of keeping such a huge amount of foreign currency.

Meanwhile, a delegation of the Karmapa's followers met Union Home Secretary Gopal K Pillai on Wednesday and apprised him about various aspects of the case.

The delegation pleaded for the innocence of the Karmapa and assured all cooperation from his side to the ongoing probe. 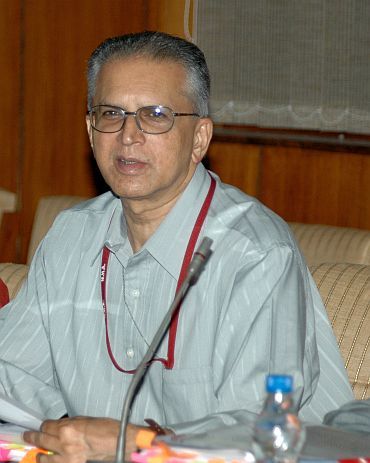 The home secretary is learnt to have asked the delegation to advise the Karmapa and his associates about the existing laws, to hire chartered accountants to manage his funds and to register the trust under the Foreign Contribution Regulation Act.

Foreign currency belonging to 25 countries, including China, was recovered by the police from the premises of the Karmapa-backed trust and some of the trustees in the raids that followed recovery of Rs 1 crore from two persons on January 25 last, allegedly drawn from a bank at Majnoo-ka-Tila in Delhi for a land deal.